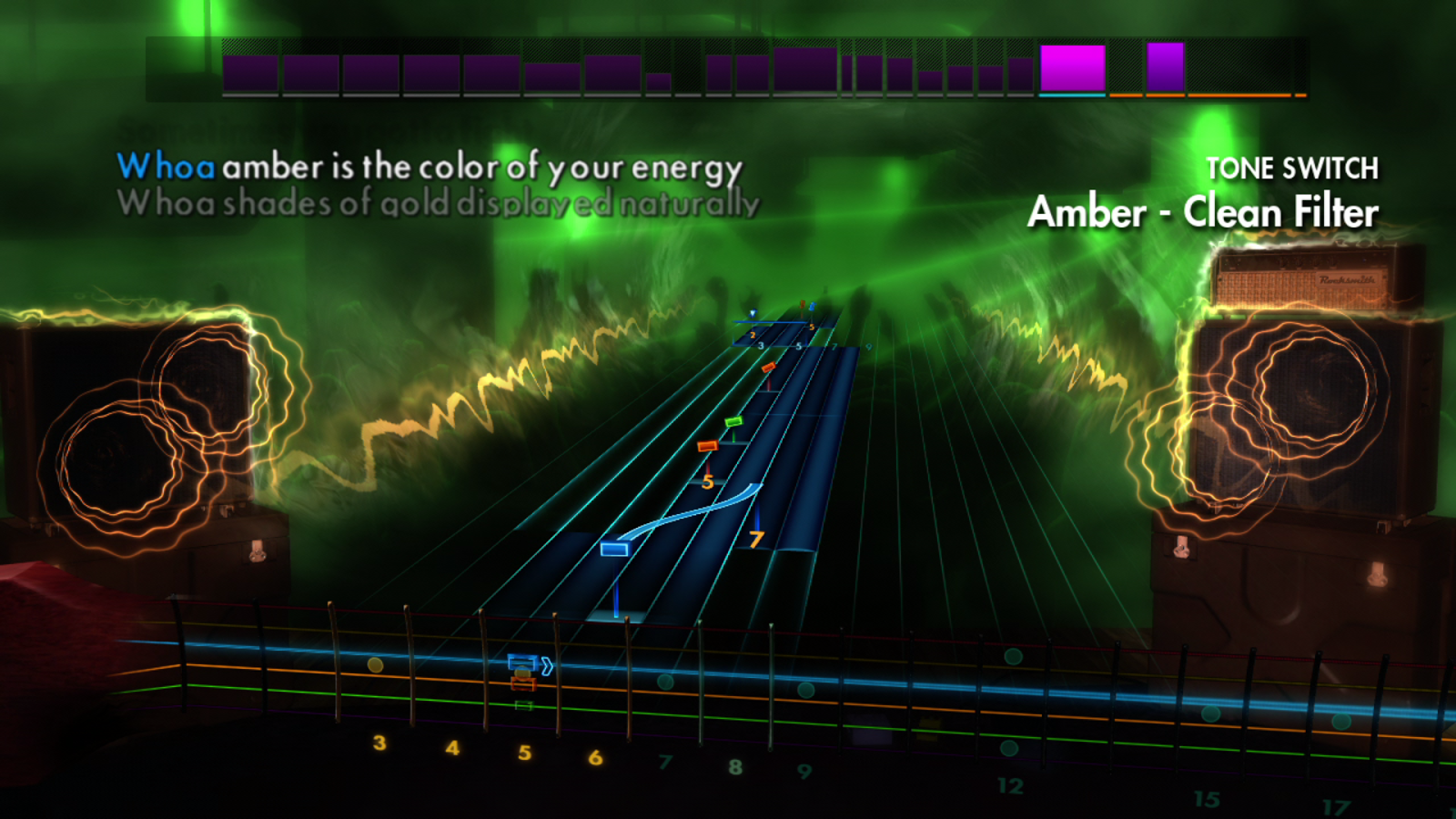 As of today you amazing guitarists with Rocksmith® 2014 can now download the 311 DLC pack for Rocksmith® 2014 Edition on Xbox LIVE for Xbox® 360, the PlayStation Network for the PlayStation® 3 and Steam for PC and Mac. The song pack that is now available includes their famed songs, "Amber," "Beautiful Disaster," and "Down." The individual songs are available for $2.99 or the complete 3-song pack for $7.99.

New music packs continue to be released on a regular basis so please continue to watch for updated information.

Rocksmith 2014 Edition is the sequel to 2011’s immensely popular Rocksmith, which taught over 1.5 million players how to play the guitar by enabling players to plug any real guitar or bass with a standard ¼” jack directly into their Xbox® 360 video game and entertainment system from Microsoft, the Sony PlayStation® 3 computer entertainment system, PC or Mac®. 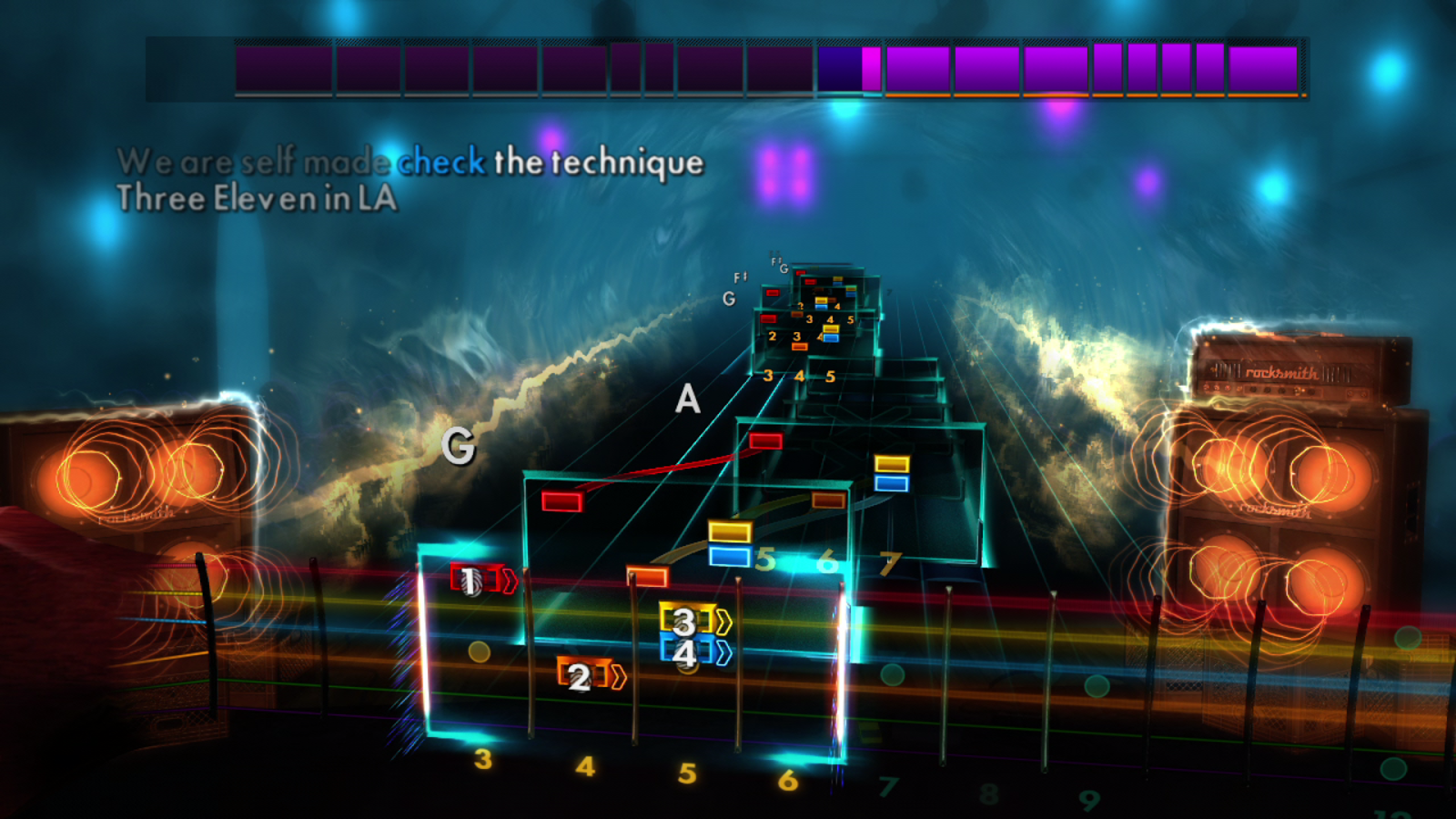 About Ubisoft
Ubisoft is a leading creator, publisher and distributor of interactive entertainment and services, with a rich portfolio of world-renowned brands, including Assassin’s Creed, Just Dance, Tom Clancy’s video game series, Rayman and Far Cry. The teams throughout Ubisoft’s worldwide network of studios and business offices are committed to delivering original and memorable gaming experiences across all popular platforms, including consoles, mobile phones, tablets and PCs. For the 2012-13 fiscal year Ubisoft generated sales of €1,256 million. To learn more, please visit www.ubisoftgroup.com.