Dead or Alive 5+ - Going Small, but Plays Big
Originally Published and Copyrighted by Blast Away the Game Review on 11/25/2013
Review by Dustin Murphy 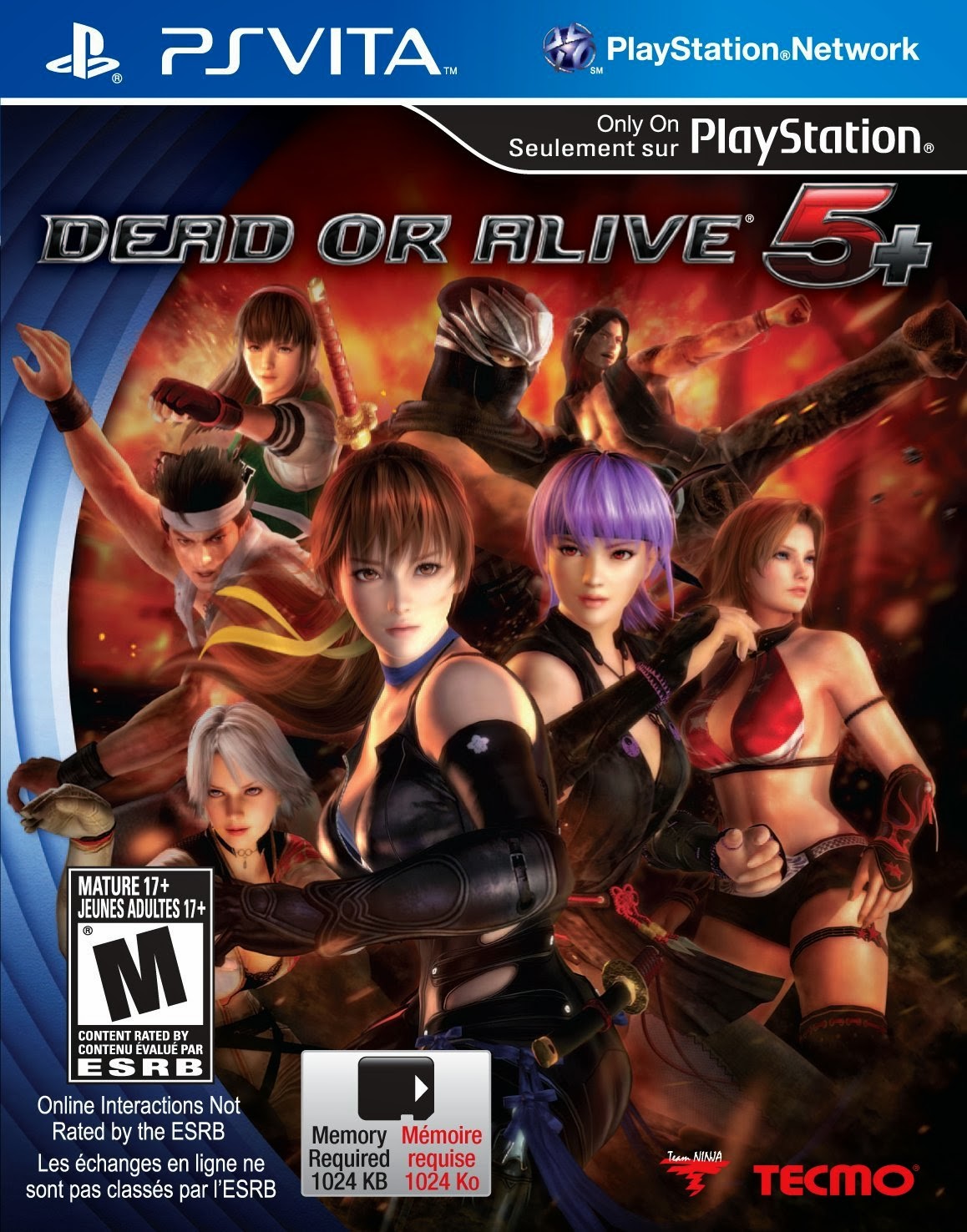 Final Thoughts: Dead or Alive 5+ brings a console experience to a handheld, which leads to be more fun than imagined, but for those wanting a full blown console experience; you're in the right place. I've not tested to see if the DLC carries over between both platforms, but this is a version that should not be passed down for PS Vita owners.

Dead or Alive 5+ is something just short of amazing. Featuring a roster of twenty five characters and their alternate costumes, players will spend countless hours in all the modes available, and let me tell you to start off, there is a ton of them. Having spent a majority of my time in the campaign only to move onto modes such as Survival, Time Attack, and of course the basic Arcade mode. The most interesting of all these modes though was the Touch Play Mode. Players would hold the vita so that the D-Pad is facing up so that they are in first person mode. In this players will use their fingers to swipe up, down, side ways, tap the screen multiple times in order to make their attacks count. Unfortunately this mode will only last so long before it runs its course. It unfortunately was not as fun as it seemed like it should be. After having spent countless hours in each of the modes, the most appetizing was the online and of course the arcade survival modes. In these modes they play just as they would sound, in the survival mode of course, I found it the most challenging, but enjoyable, however it could be to hard for some. 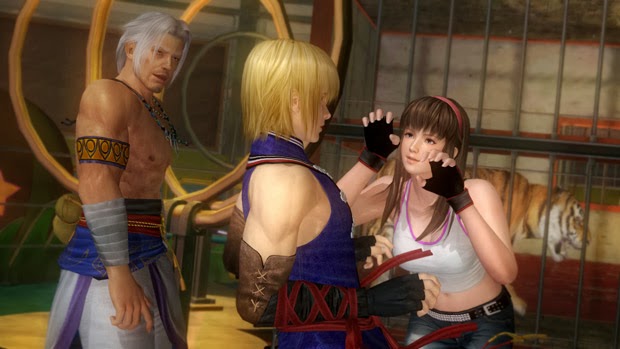 After the arcade mode is put aside, players can take on the Story Mode, which covers a wide array of characters. In it players are focusing on several events; hunting down Alpha-152, the Dead or Alive Tournament, and of course each characters own personal story leading up to both said events. The story itself is very well written, very well played out, and even allows for a well timed balance of story and fighting, and of course giving each player an experience with almost every character available in the games campaign.

Like any fighting game, the focus is just that, finding the preferred game modes, and of course training endlessly with each character. Training you might ask? Of course - training. Dead or Alive Five Plus offers a unique twist on training called Tutorial Mode. It'll take your through roughly one hundred or so methods of training, allowing for players to learn every twist, turn, and of course combo that will enable them to use each character to the maximum capability they have. With this I can honestly say, it's worth the time, but some of them are quite hard for others, and will leave a challenge some players will not be expecting. This is something I strongly recommend players do, it'll help you hone skills, learn new ones, and introduce you to every possibility out there. There is also a training mode where players can spend an infinite amount of time needed in order to specialize their unique choice of character in order to find their character they can specialize in and become the best of the Dead or Alive Tournament that will ensue online. 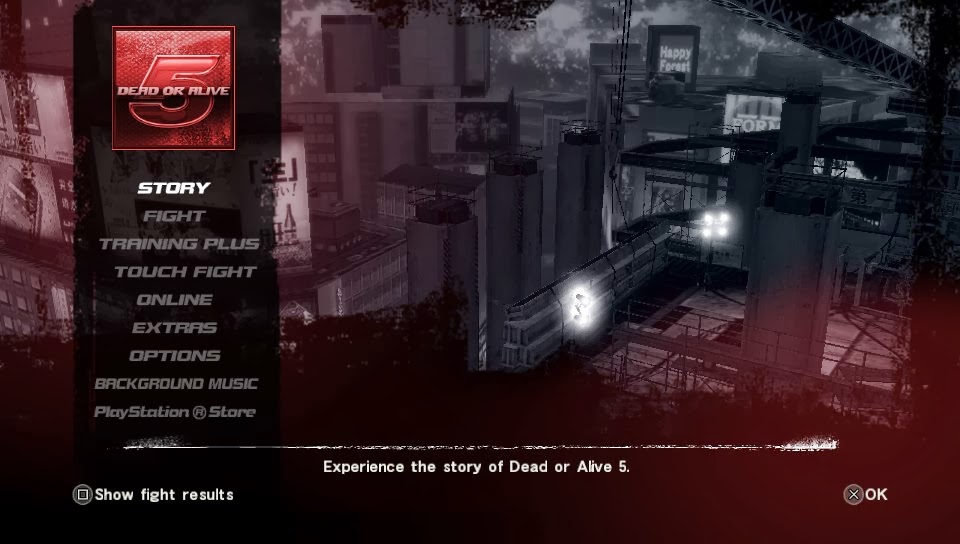 After this is all said in done, Dead or Alive 5 comes down to new technical details. In it, we are able to see a fighting game that sports the unique 60fps on the PS Vita, which sports some of the highest frame rates to date on a hand held. Unlike many titles before, 30fps steady is an achievement, with Dead or Alive 5+ for Vita, it is truly awesome to see that Team Ninja achieved a steady 60fps, and never slowing down. For those of you PS Vita owners, we suggest you to grab this game, enjoy it, and knock the living daylights out of other players to show who reigns true in the online community as number one for the Dead or Alive tournament.

Graphics: Unlike many PS Vita games that sport HD Quality PSP graphics, Dead or Alive 5+ shows that creating a console like experience on a hand held is more than possible, and this time around, we can say... Welcome PS3 like graphics to a hand held gaming device.

Sound: Just like consoles, this game offers high quality sounds, game play, and of course offers a unique home entertainment like experience for those of you looking for it.

Controls: Unlike other games, the Dead or Alive 5+ offers a variant of ways to play including the D-Pay and analog stick in the normal game modes or the rather responsive touch screen in the Touch Play Mode, which offers the touch screen functionality. Either way, each mode is highly entertaining and offers hours of endless game play.