Ys Memories of Celceta Out Now on PS Vita!

Ys Memories of Celceta Out Now!
Originally Published and Copyrighted by Blast Away the Game Review on 11/26/2013
Written by Dustin Murphy
Information: Sourced by XSeed Games' PR team at OnePR Studio.

Today from their home office in Torramce, California, publisher XSEED Games, the independent-minded console publishing brand of Marvelous USA, Inc., today announced that the action RPG title, Ys: Memories of Celceta, has launched, exclusively on the PlayStation®Vita handheld entertainment system. The series, a now timeless and beyond loved series that spans over 25 years has brought forth a celebatory package for fans - The Ys: Memories of Celceta Silver Anniversary Edition. In the Silver Anniversary Edition, players will get a limited edition 3-CD collection of the original and arranged music spanning the entire history of the games franchise, a cloth map detailing Celceta's lands, a logo-emblazoned compass, and 'Adol's Travel Journal' that spans 130 pages, and covers his adventuring strategies and artwork, all within an exclusive and commemorative package. The cost? If you can find it, 59.99 USD. 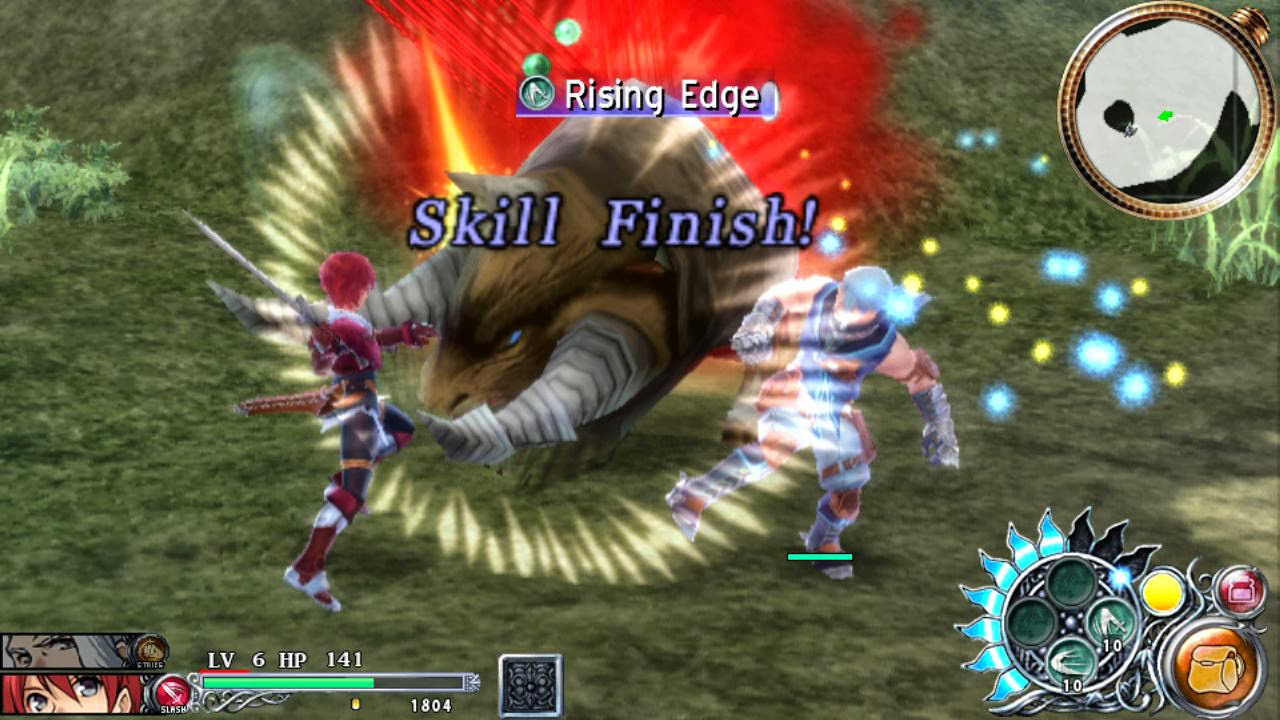 Ys: Memories of Celceta for those new to the series is a very indepth reimagining of the original Ys IV, one of the very few ttles in the acclaimed series with a long-running history that has never made its way to fans in the West. The game has been re-designed from top to bottom by famed series creator Nihon Falcom. The game has also been reworked from the framework of the story so that it has been updated to create a tail that many will come to love and enjoy thanks to the mystery and distrust it has within it.

For those new to the series and finding them getting their hands on it with Ys: Memories of Celceta, the series takes place around the famed hero of the series, Adol Christin, whom has awakened on the outskirts of the Great Forest of Celceta. As in many entries before this one, he awakens with no memory of how he got to where he is at, and in turn begins his journey forth into the world of Celceta. In the opening minutes, he also finds himself journeying with an unknown companion whom takes on the exploration into the forest in order to help find his indentity, and clues that can explain how he got there. 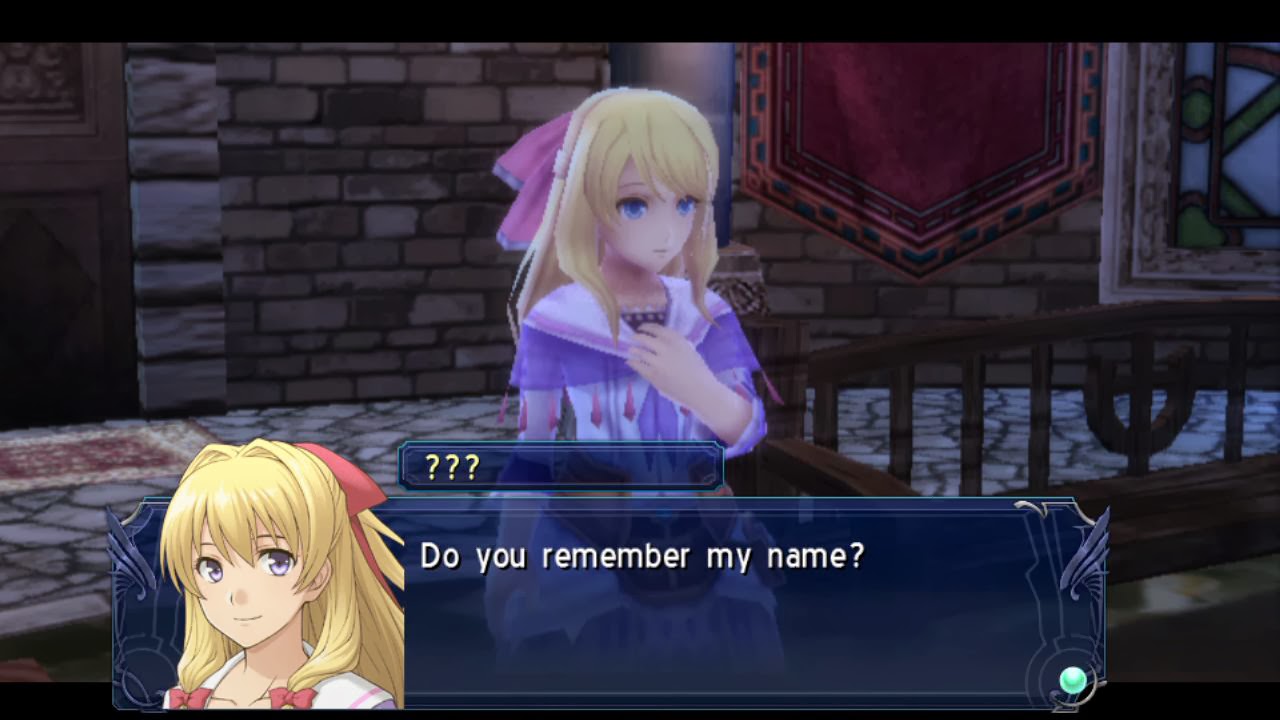 For fans and newcomers alike, Ys: Memories of Celceta will be a new and enjoyable title for those to take on an adventure of. Combined with a large overworld map that is bigger than any in the series, people will take on this grand adventure while exploring the world around them, taking on new challenges, foes, and taking on experiences like never before. For those familiar to Ys SEVEN, the combat system has made a return, and with it a host of new upgrades such as enhanced flash-guarding, adjustable party AI and of course unique abilities that will make the encounters feel more fluid, fast paced, and of course make the combat feel fast, furious, and enjoyable. The Boss Rush mode is back, pitting Adol and companions against implacable foes in order to keep the challenge going well after the main story has been completed, which makes for an enjoyable journey to continue around Celceta. 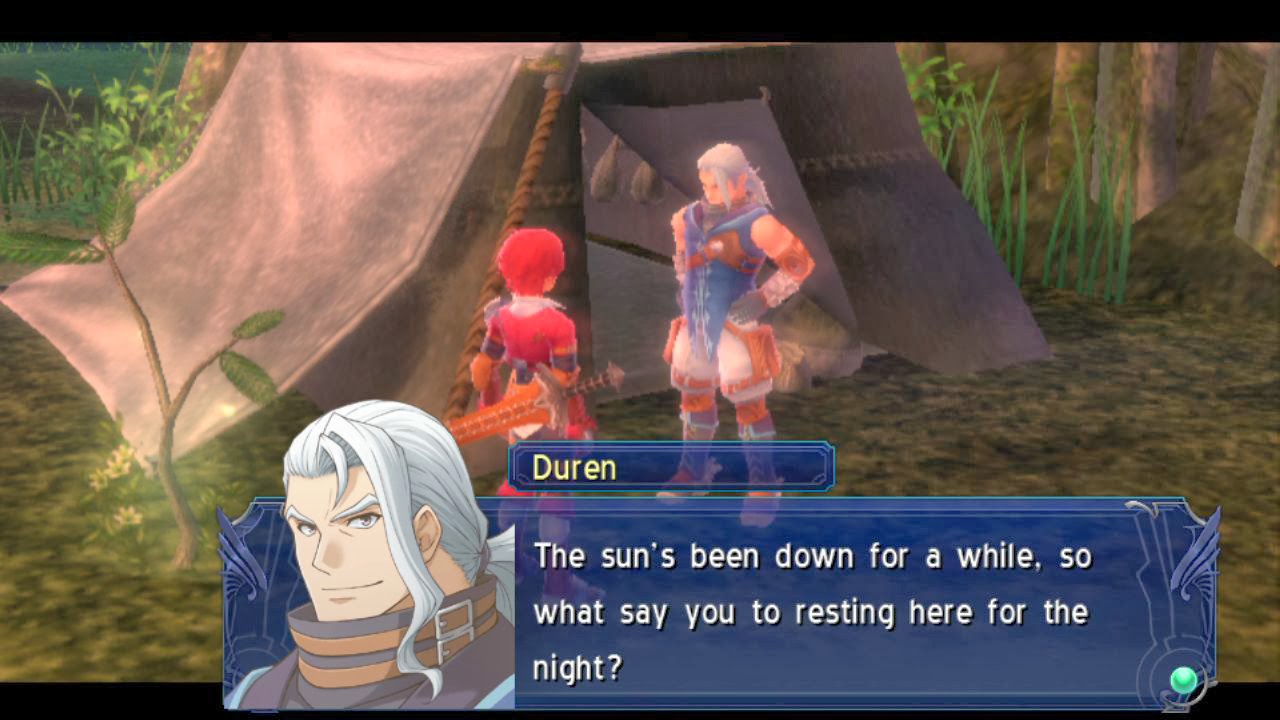 More information can be found at the recently launched product website: World of Ys - Memories of Celceta

About Marvelous USA:
Marvelous USA, Inc. is the US-based publishing operation of MarvelousAQL Inc., overseeing its two North American divisions. XSEED Games, its brand and division for unique and innovative console, PC and handheld games, has been in operation since 2004. Marvelous Online, the company’s brand dedicated to mobile and online social games, is an expansion of XSEED’s mobile team thanks to acquisitions by Marvelous USA. Marvelous USA is a 100% wholly-owned subsidiary of Tokyo-based MarvelousAQL Inc., a publicly-traded company listed on the Tokyo Stock Exchange. More information on Marvelous USA can be found at www.marvelous-usa.com, and XSEED Games can be found at The Official XSEED Games Website.
Posted by Unknown at 2:53 PM