New Warriors
Chen Gong- An ambitious and humorous strategist for Lu Bu, he is willing to make any sacrifice to see himself rise to the top. He once served under Cao Cao, but switched sides when he realized his ambitions would not be satisfied. 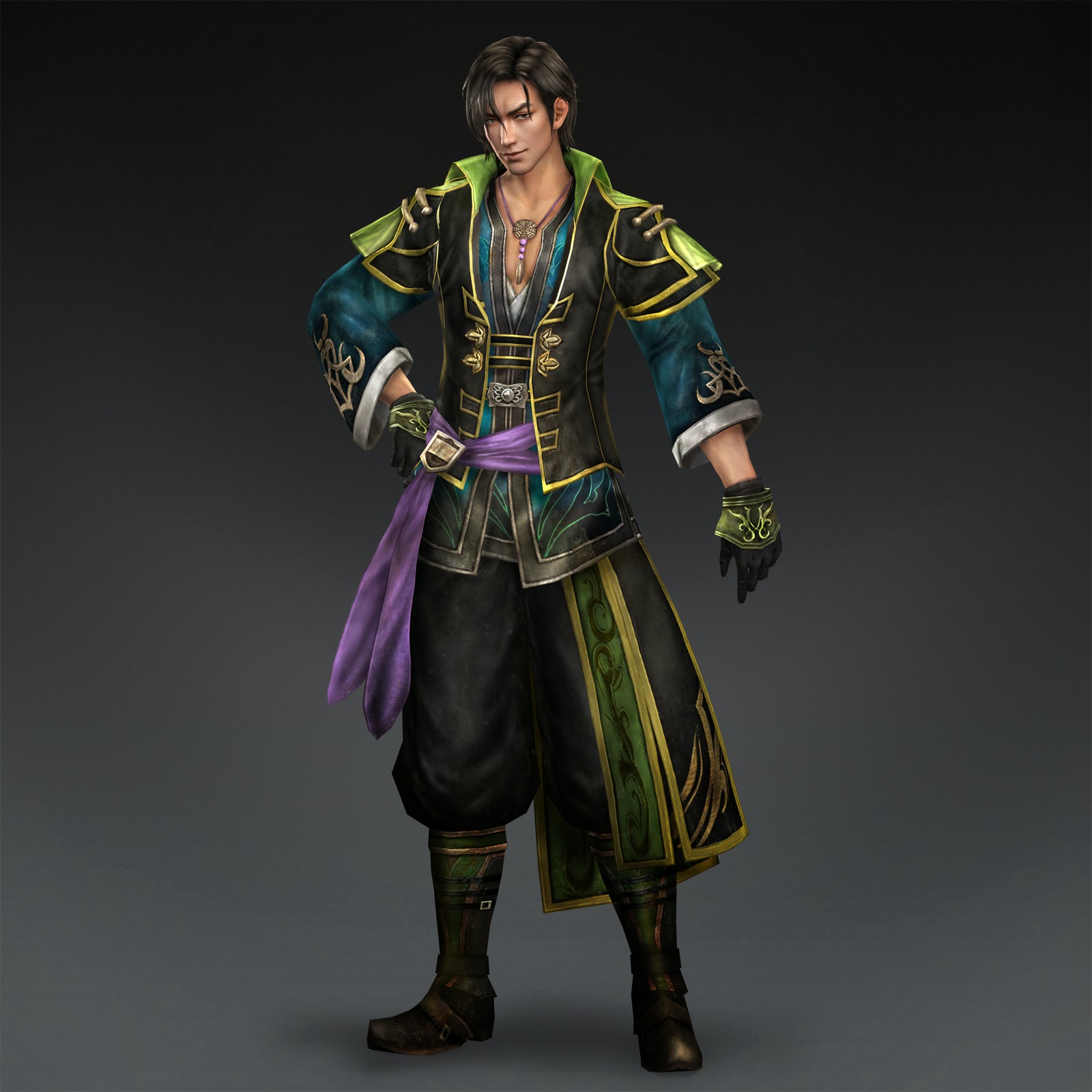 Fa Zheng- A strategist without morals and a key figure in Liu Bei's efforts to take over the land of Shu. He is a brilliant tactician who has pacified Yi Province with his strategies, and participated in the invasion of Hanzhong. He strongly believes in repaying his debts, whether it be for good or ill. 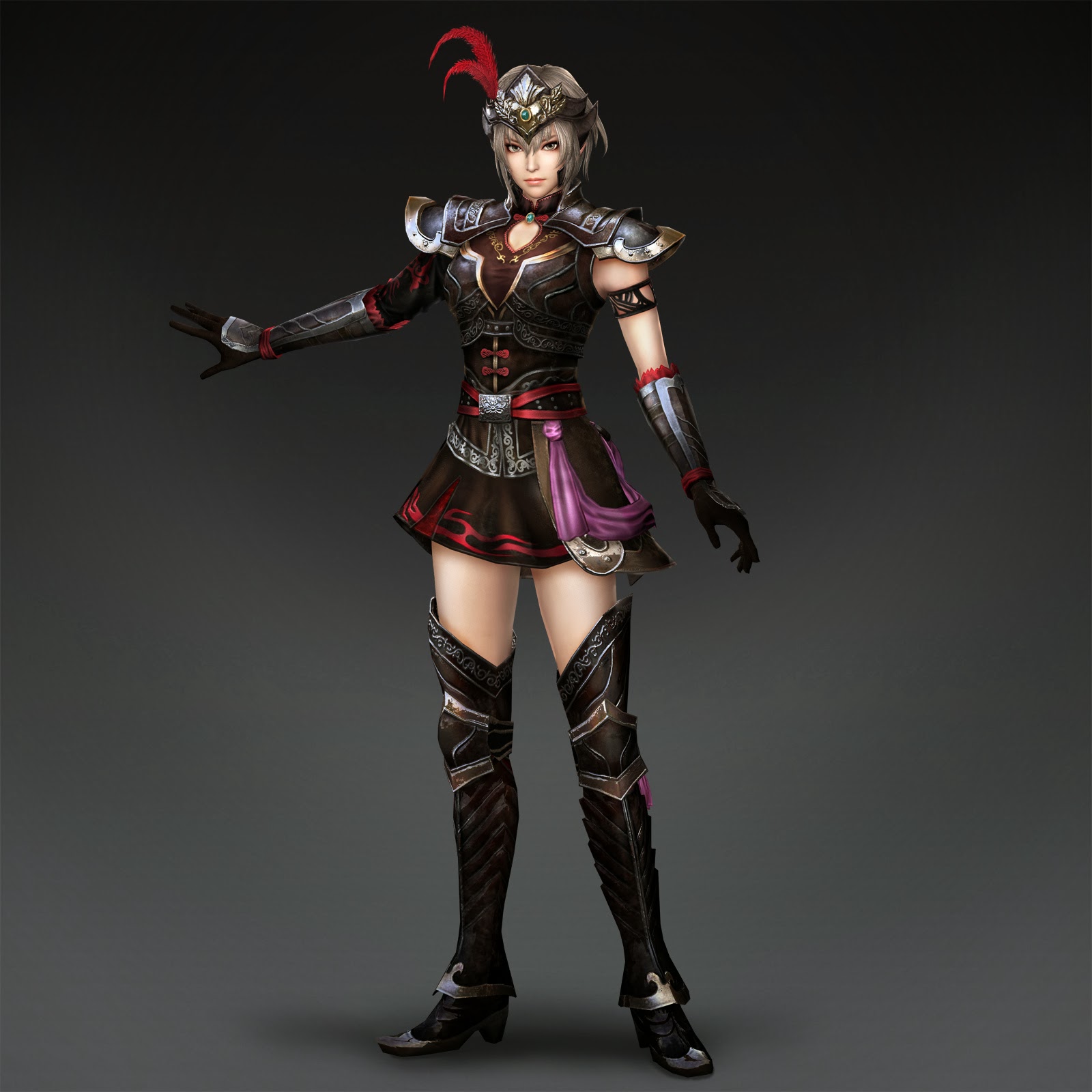 Lu Lingqi- A brave warrior princess, and daughter of Lu Bu, who possesses great fighting ability much like her father, she uses her courage to stand in the front lines of any battle. 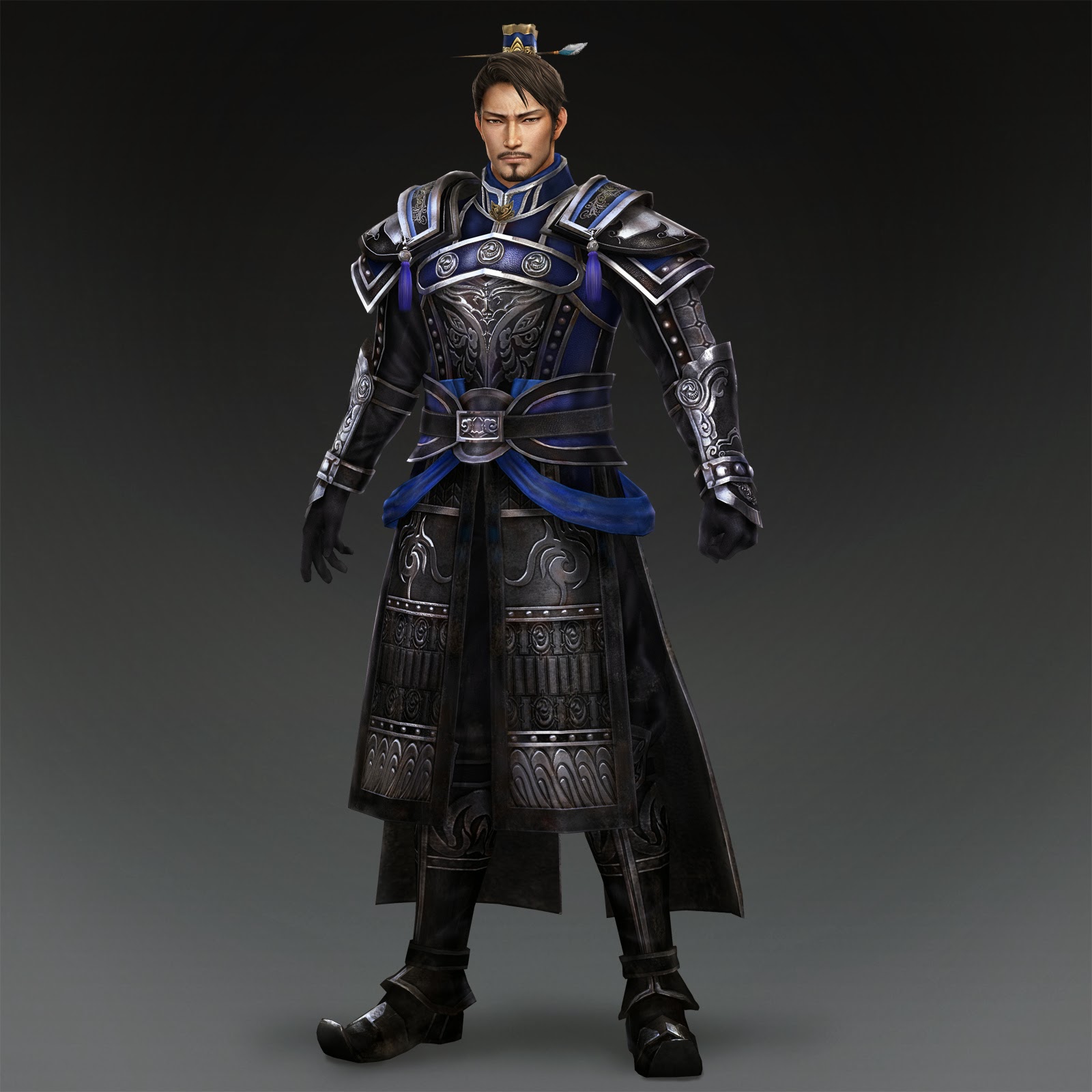 Yu Jin- An invincible general promoted by Wei leader Cao Cao. He places a strong emphasis on military discipline, and his unyielding personality causes him to be feared by friend and foe alike. 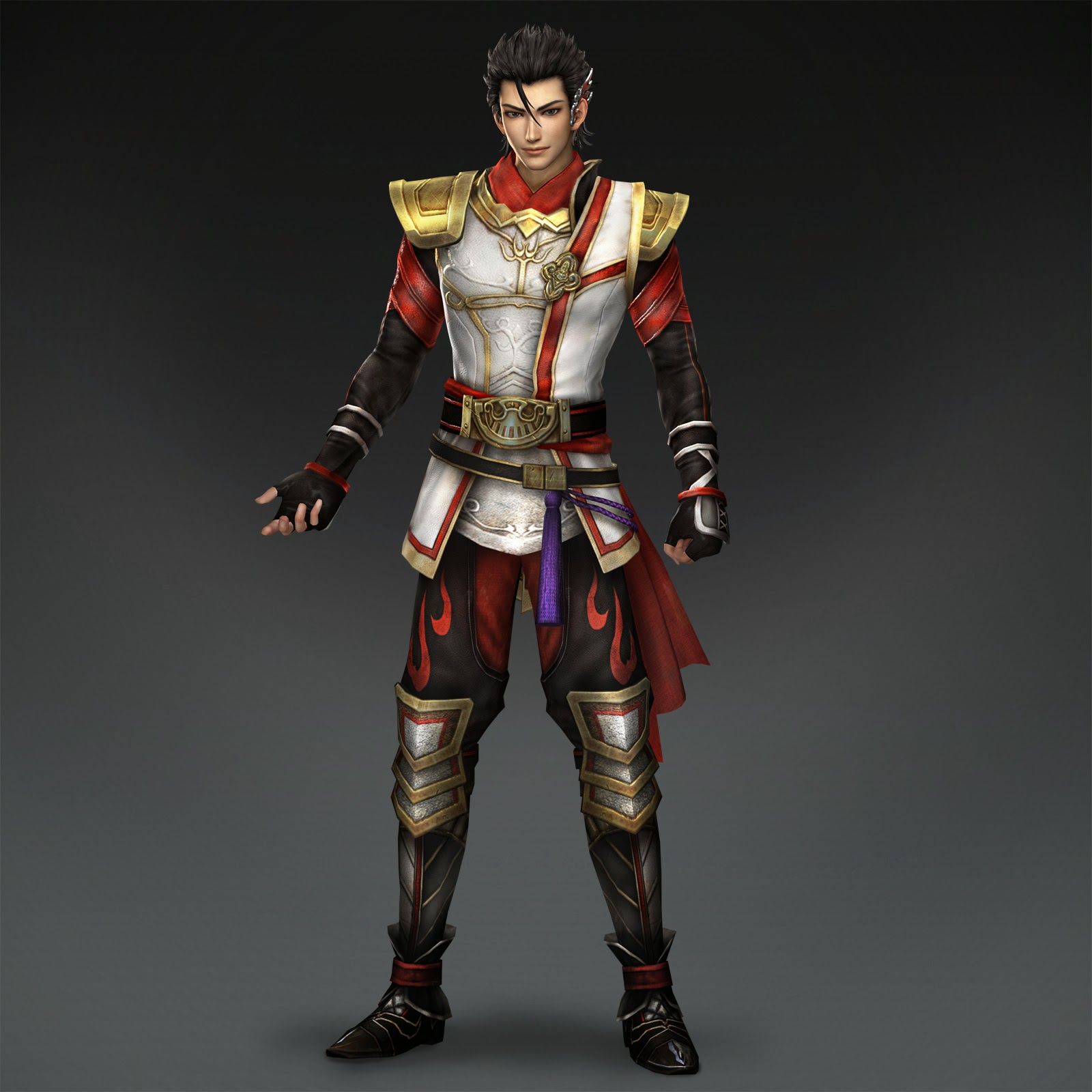 Zhu Ran- A fledgling warrior who has since been promoted within the Wu ranks. Although young, he distinguished himself in the suppression of a group of mountain bandits and during the Battle of Ruxukou.

DYNASTY WARRIORS 8: XTREME LEGENDS (DW8XL) for PlayStation®3, is a stand-alone expansion of the highly successful Dynasty Warriors 8, which was released in July 2013 to critical acclaim. It will include new episodes that add to the story of the three kingdoms the game revolves around, focusing on the exploits of the mightiest of warriors, Lu Bu. Additionally, DW8XL will see the introduction of five new characters, giving players the option to choose between 82 warriors in total. DW8XL will also feature multiple hypothetical scenarios that alter the plotlines of various episodes throughout the ‘Romance of the Three Kingdoms’ story, an expanded Ambition Mode and the popular Challenge Mode. The Free Mode has also been significantly enhanced, featuring among other things, the Xtreme Legends ‘Ultimate’ difficulty level.

Summary
DYNASTY WARRIORS 8 is a historical tactical action game that follows the stories of the kingdoms of Wei, Wu, Shu and Jin through the actions of historical military and political figures of the time as they fight to gain control over the Three Kingdoms of China. It features more than 40 completely new stages: verdant plains, desolate wastelands, sharp ravines, huge castles, and other breath-taking sites, giving stronger emphasis in the stage of these epic battles and inspired by ancient landscapes.

“PlayStation” is a registered trademark of Sony Computer Entertainment Inc.

Our take by Dustin Murphy:

With one of the longest running game franchises out there, we can only suspect this would happen. With the group having grown to a bigger count, I'm actually quite fond of this idea, and really hope each of these new characters bring a new fighting style and tactical use into the game. Watch for our upcoming review this March!
Posted by Unknown at 12:22 PM