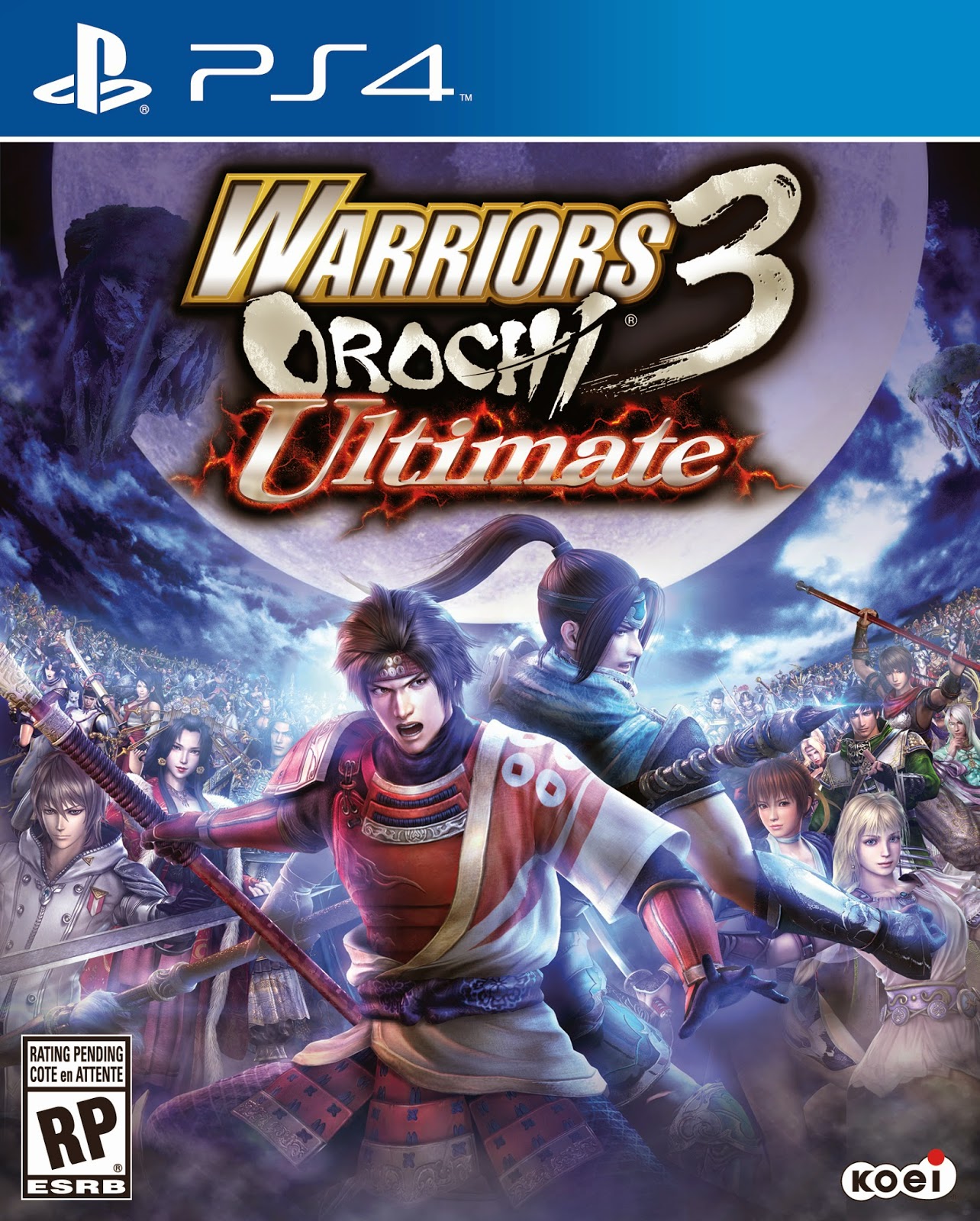 Does your inner warrior cry for the heat of intense and large scale battles? If so, your wait is almost over. As of today, Tecmo Koei has announced that WARRIORS OROCHI 3 will be returning to home consoles September 2nd, 2014. What does this mean for those of you whom played the earlier version? Content, tons of new content, which means much more fighting to partake in.

For those interested, WARRIORS OROCHI 3 Ultimate will be headed to PlayStation®3 and PlayStation®4 computer entertainment systems, PS®Vita and Xbox One. Those consoles will also feature a pre-order bonus for earlier adopters. Players who do get it will get a special Halloween costume set for the character Zhao Yun from DYNASTY WARRIORS, Mitsunari Ishida from SAMURAI WARRIORS. Think that's it? Nope! GameStop is also offering you all a chance to get the well renowned character Kaguya exclusively at GameStop, and of course costumes for Kaguya, Nuwa, and Taigong Wang at Amazon and Best Buy, in their respective order mentioned. 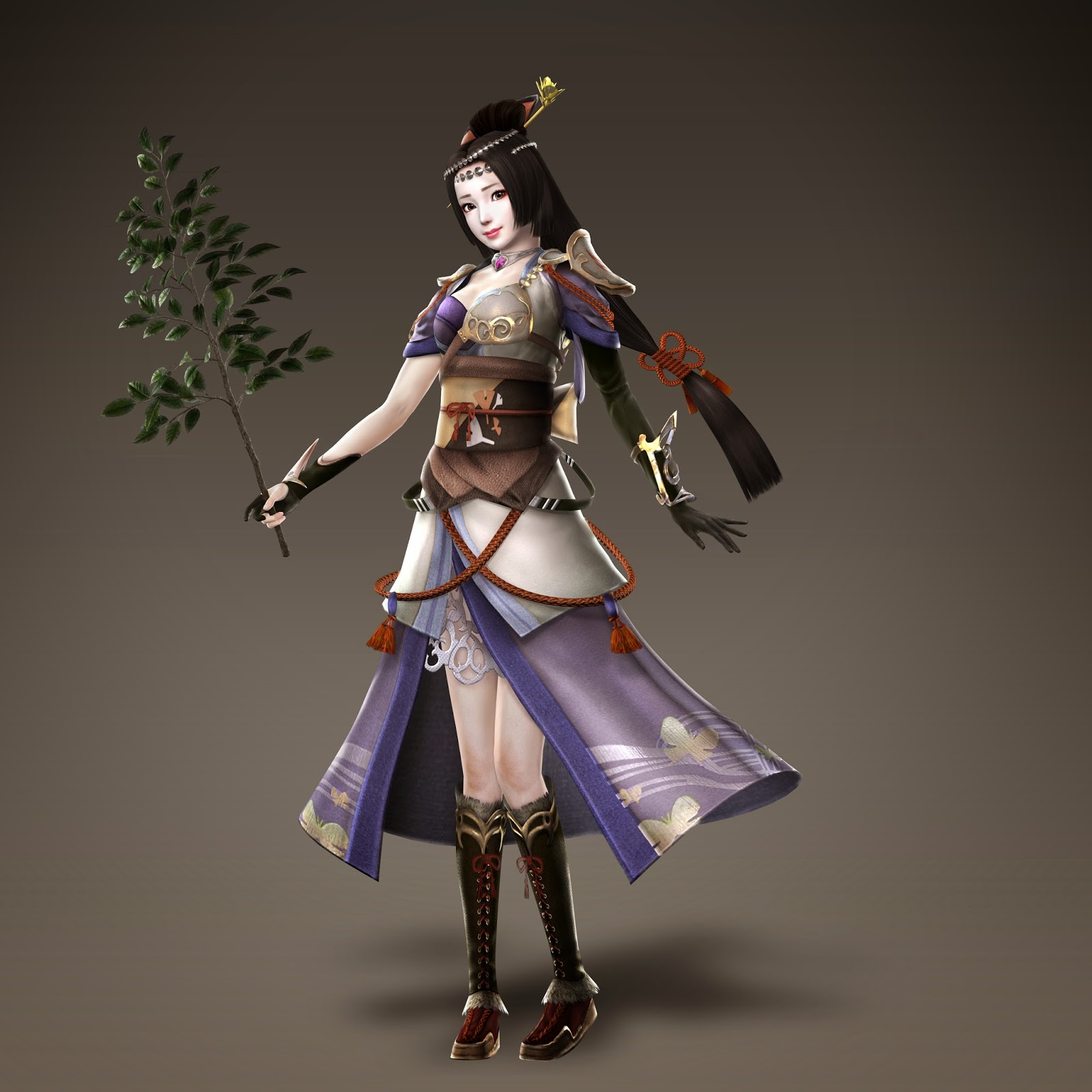 Wait, that's not all! We've also learned that our friends over at TECMO KOEI America will be attending Anime Expo starting July 3rd, through July 6th, 2014, and they will be showing off the following titles for you to see: WARRIORS OROCHI 3 Ultimate, Atelier Rorona Pus: The Alchemist of Arland (check out our review here: Blast Away the Game Review: Atelier Rorona Plus ~ The Alchemist of Arland Review), and their upcoming title SAMURA WARRIORS 4. All of these titles will be playable and will be enjoyed by anyone. Additionally. TECMO KOEI would also like us to let you know, especially you cosplayers, that you are highly invited to their booth, especially if in TECMO KOEI or Team NINJA characters so that you can enter for a daily raffle! Their booth will be located at 1521 and 1523.

Official Information from TECMO KOEI:
Fans will experience WARRIORS OROCHI 3 in a brand new light as they enter the fray with the implementation of new generation console features, new storylines and scenarios. There is enough new gameplay content and depth of replayability to satisfy warriors of all levels including special cross over characters such as Sophitia from the SOULCALIBUR series and battle stages from Atelier, DYNASTY WARRIORS, NINJA GAIDEN Sigma 2 and SAMURAI WARRIORS.

- One Warrior against a Thousand— Densely populated battlefields with up to 100 enemies on screen, each with progressive AI add to the exhilarating battle, amplified by new moves including Aerial Special attacks, Triple Rush (a system which allows the player the ability to switch between individual characters or unleash attacks as a party of 3) and True Musou Burst, the powerful finishing move executable by up to 6 characters

- New and Crossover characters— The legion of warriors is larger than ever with 145 playable characters including the introduction of Tamamo and Yinglong, just 2 of 9 that are new to the series, cameos include Xu Shu from the DYNASTY WARRIORS franchise and Kasumi from DEAD OR ALIVE 5 with more to be announced including the Atelier and SAMURAI WARRIORS series 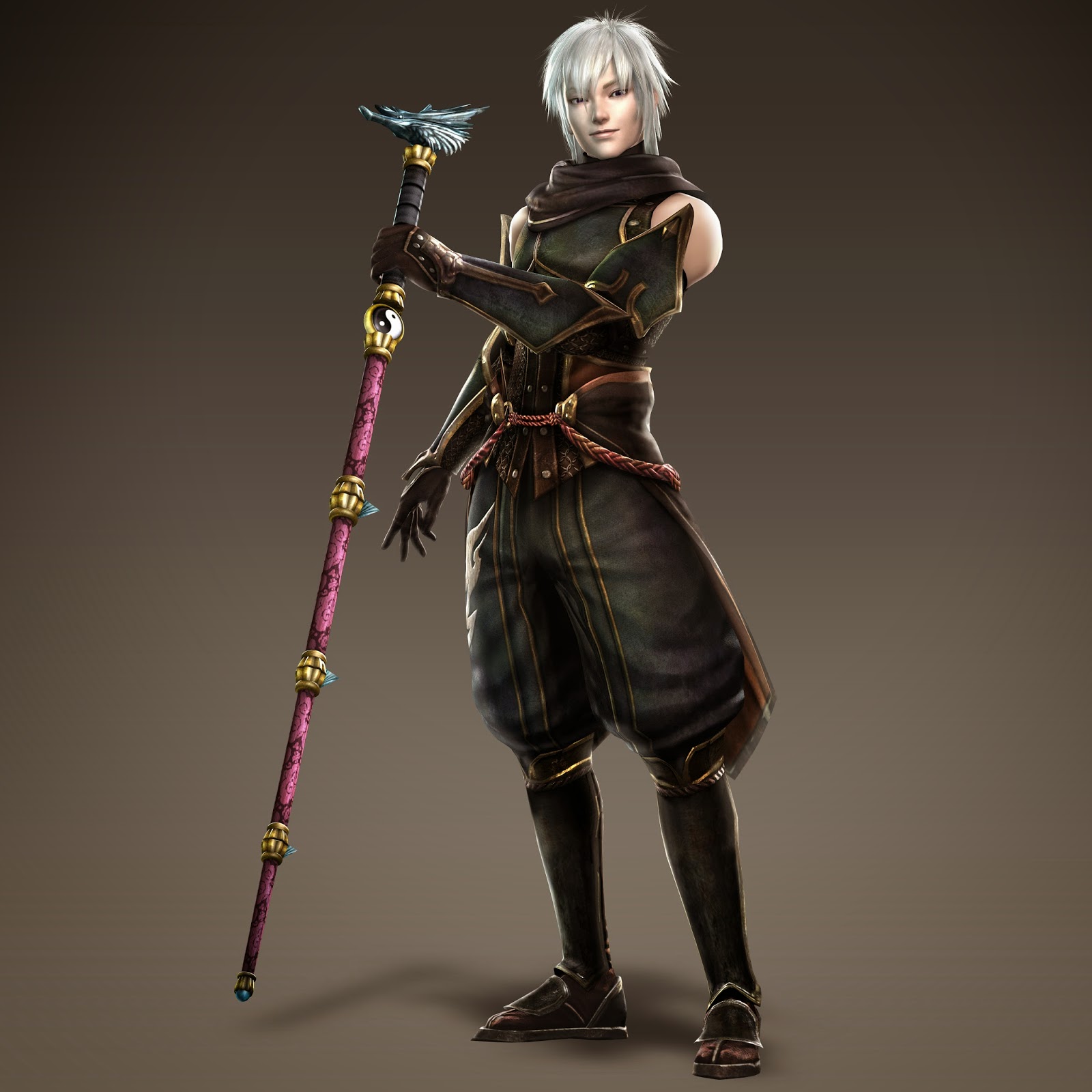 - The mythology of the OROCHI universe expands— A new main storyline brings the heroes together again after the death of the Demon Snake as they are called upon by a mysterious stone to return to the chaotic din of battle. Additionally, new side stories provide a multitude of new scenarios and uncover secrets, the story extends with the ability to battle from a different point of view or even “what if” hypothetical stages that exist in a parallel world

- Gameplay modes— Adding to both Online and Offline competition, new modes include Duel Mode, a fusion of team battles (up to 3 vs 3) and card battles, Craft Weapons function to alchemy even more powerful weapons, Officer Requesting and Summoning, Formation Skills and Dragon Portals that can be used to escape the battlefields, weaken enemies or recover party members Life Gauge

- Share experiences Online— PS4™ system players will be able to capture screenshots and live stream, share and see live comments which can impact either players’ games or co-op in Story mode, Free Mode and the new Gauntlet Mode

- Cross-Play and Cross Save functionality— Co-op, data sharing and saving, and save data is now possible between PS3™ system, PS4™ system and PS Vita system versions, including save data importing of the original WARRIORS OROCHI 3 on PlayStation

For the latest WARRIORS OROCHI 3 Ultimate news follow us on www.facebook.com/koeigames or @TecmoKoeiUS or visit http://www.tecmokoeiamerica.com/wou3.
Posted by Unknown at 2:33 PM