Day One Exclusives and the Battleground They Create 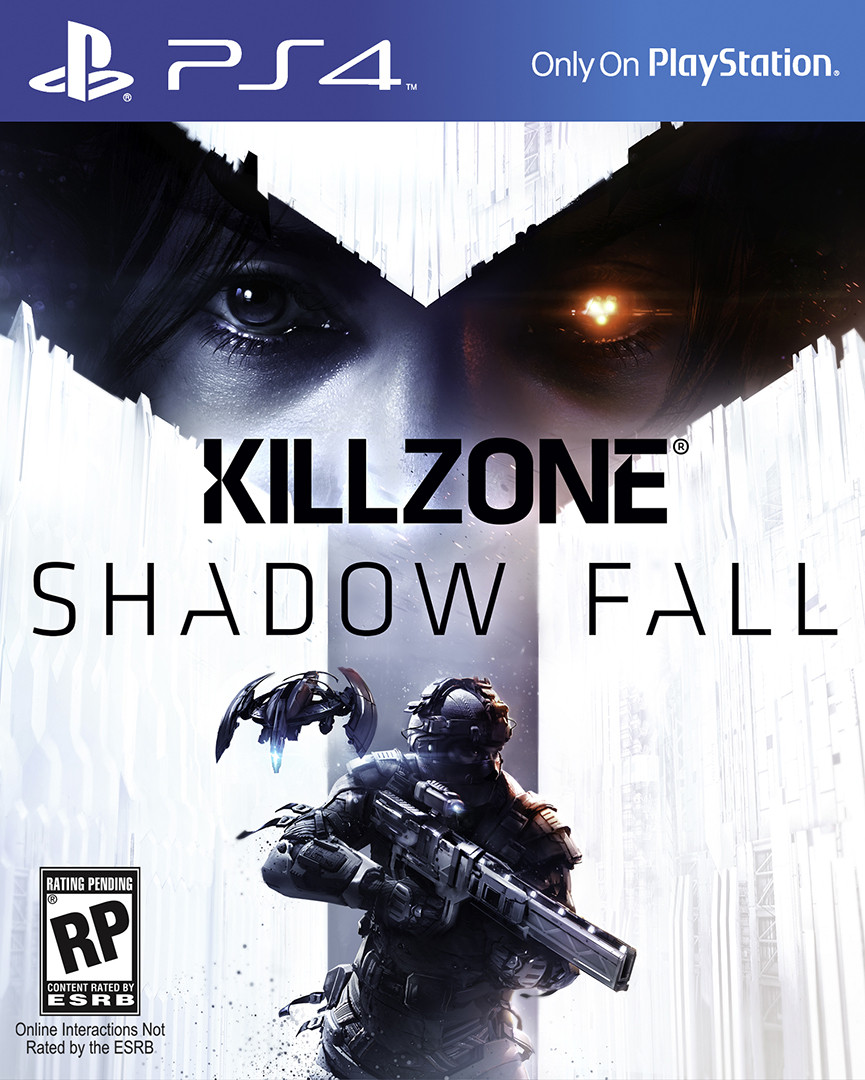 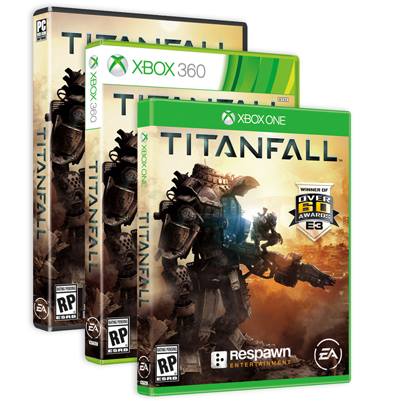 When it comes down to gaming and the launch of new consoles, exclusives matter. This is the spot that has set in stone our battleground for the next generation and this battleground is getting ugly. With Sony having yet again taken away best of show at GamesCom and swept E3 under their arms like it was over from the get go. This has not changed the pace that many gamer's want to see, but is Sony going to far with the childish jokes? Yes they are. Their puns, ridicules, and even incessant nudging at Microsoft has begun to get old. Though with the ribbing jokes so has come a bit of news that has been leaking out slowly and that is regarding the Day One titles that will release side by side with the consoles this November. With both consoles having a relative strong line-up. Sony just like Microsoft seek to win over the masses with titles such as Titanfall, Knack, Project Spark, Killzone Shadowfall, Infamous Second Son, and their indie titles that will be seeing a launch or sometime post launch.

As a consumer, reviewer, and journalist this all comes to include values that everyone should take in - is it worth my money? Unfortunately neither console has provided a solid answer as to why theirs is the one to take. Sony on one hand has began to provide quite a bit of reasons and that is their free-to-play game support as well as their focus on getting indie developers to flock to them. With this ensures that a console will sale well, the player base will grow, and of course it gives the companies an idea of what gamer's will look for later on. The biggest change to this entire industry has not been the focus on the blockbuster hits such as Uncharted, God of War, Gears of War, Alan Wake or Forza Motorsports. Instead it has come down to developers of the smaller titles such as Minecraft, Unfinished Swan, and even indie titles such as Charlie Murder. These titles do not have a backing as big as games like the previously mentioned blockbusters, but their followings are just as big. It is these type of games that will come to present themselves as the battleground for the next gen. Sure the big hitters such as Titanfall and Killzone Shadowfall will matter. In previous years Microsoft has shown that these small names do matter with how fast they sale and how many people purchase them. 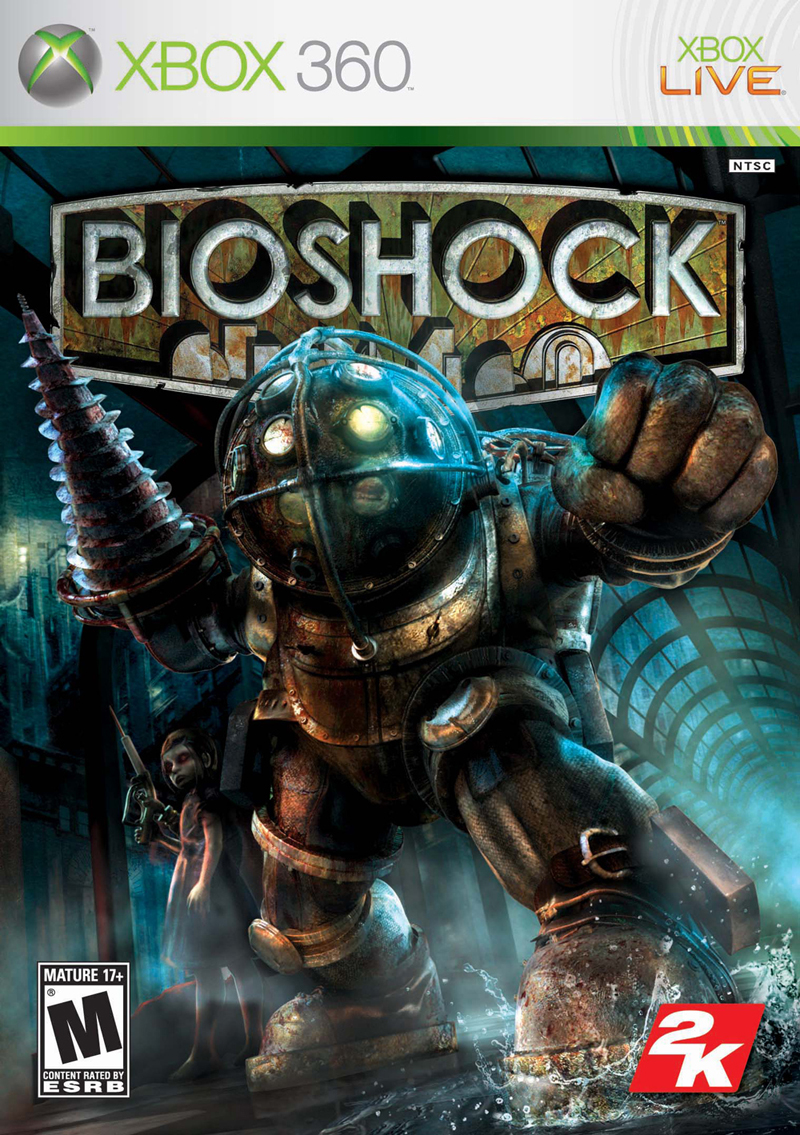 What are we looking at in the long run though? With the past generation many gamer's saw a gap in exclusive console titles when it came down to Microsoft. The biggest ones gamer's could possibly remember were titles such as Mass Effect and Bioshock going cross platforms. This honestly had been one of the biggest hits Microsoft could have taken. With the hit though Microsoft still remains outshining many even with their questionable exclusives such as Quantum Break that have remained rather mystique as to what they are. Having presented multiple reasons as why to stay optimistic about the XBox One and its future Microsoft has already pushed out knowledge of the new Mincraft XBox One Edition that will be heading out the doors sometime in the launch window, hopefully no later than spring 2014. However, Sony in turn has dealt a similar hand with a recent announcement over some of their free-to-play titles that will be making their way out to PS4 near post launch. Players who purchase the PS4 can expect titles such as Blacklight: Retribution, Planet Side 2, DC Universe Online and even Warframe by Crytek to make a debut sometime post launch.

Though with this knowledge why do exclusives create a battleground? Lets delve back into the launch of the classic XBox. Halo was and still is one of the biggest titles out there in the series. It created a lifeline that many XBox fans have come to require with each release of a console and even desire as the titles release on by one. In its lifetime Halo's first installment "Halo: Combat Evolved" has sold a lifetime total of over 24 million copies world wide, which in truth is a lifetime achievement. To this day even with the Anniversary Edition, Halo Combat Evolved has not shown a slow down in player base, instead it seems to grow faster than ever. Another example as to Microsoft's huge hand in exclusives is the rarely known, but heavily fan fared title - Jade Empire. Jade Empire once more proved that Microsoft could house rather large titles and keep them selling to gamer's with a last checked 1,167 digital versions sold on the Xbox 360's market rating. However, this pales in comparison to the records set by BioWare's more renown franchise. Knights of the Old Republic, which to this day still sales very well. With a fan base big enough, BioWare | EA teamed up to develop and publish the now free-to-play MMORPG Star Wars the Old Republic. If things turn out true, Microsoft could capitalize on this title and even make it an XBox One exclusive giving the XBox One another true punch in the direction of Sony Computer Entertainment. If this happens is only a maybe as it has seemingly never been in talks nor would it be imaginable is at this time. Though Sony has been dealt a mighty blow when Tetsuya Nomura announced the once planned to be exclusives Final Fantasy XV and Kingdom Hearts 3 will be launching on both the PlayStation 4 and the XBox One. Does this mean we could truly see Sony making a move to gain fans through a multi-console possibly one time launch or does it mean Square Enix is starting to jump ship? We'll have to wait and see in the upcoming years. It does seem Sony may remain strong and recover from this painful blow. For now anyways. 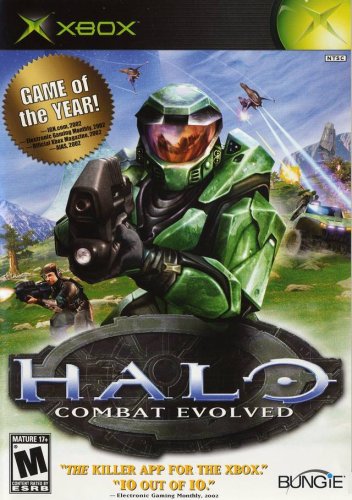 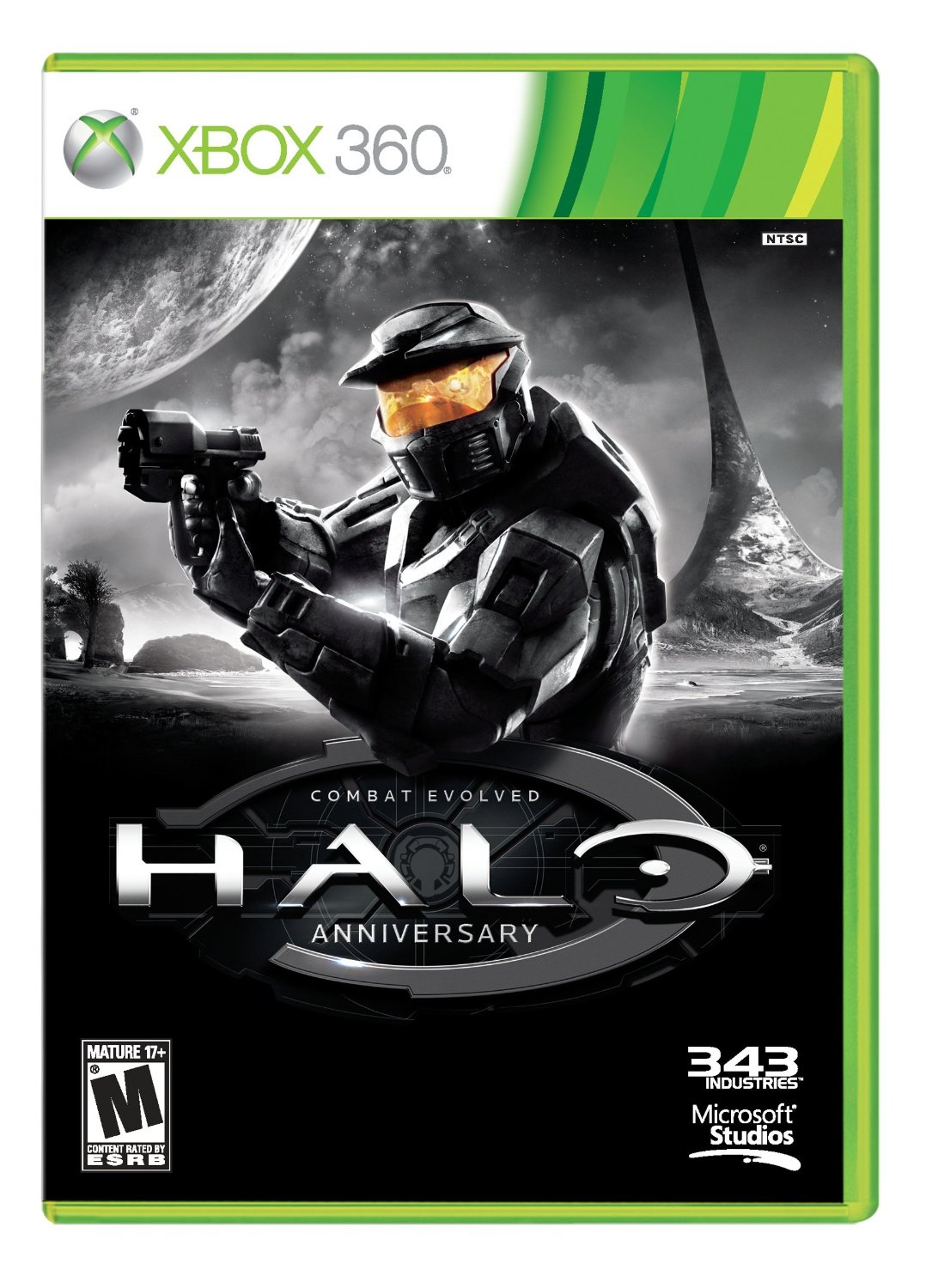 What does all this mean though? For some consumers this means they will be going into a waiting period to see what games release and when. In light for others this means they will be prepping for the next generation of consoles to release this fall, and those consumers will be the first signs of a new era to console warring. To others this just means a time period where they will transition from one generation to the next in order to get the best exclusives each console has to offer. To others this also means that players will also wait to see what offers come to multi-console titles such as Call of Duty Ghost and Battlefield 4. This is truly a unique period where gamer's will once more follow their preferred console based on release and of course games that are available at the initial launch.