Subscription Fees for The Elder Scrolls Online?!
Originally Posted on and Published by Blast Away the Game Review on 8/24/2013
Written by Dustin Murphy 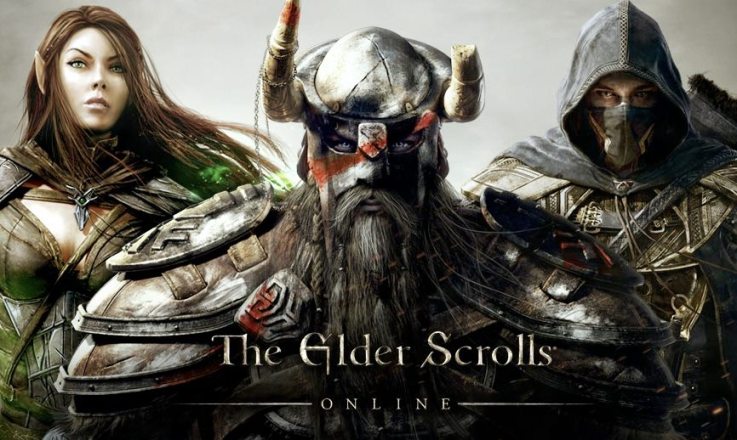 Earlier this year we saw one of our biggest announcements start to walk around flaunting what could have been the biggest monopoly on the MMORPG market. That was quickly muddied earlier this week. Zenimax and Zenimax online have come forth stating that after backing the 59.99 USD plus TAX cost of The Elder Scrolls Online players will have to also have to pay a monthly fee of 15 USD after the first month of free play has expired. It is something that has sparked a rather large public relations wildfire and of course has earned them a loss of credibility among some of the more hardcore fans who find this stance change condemning. 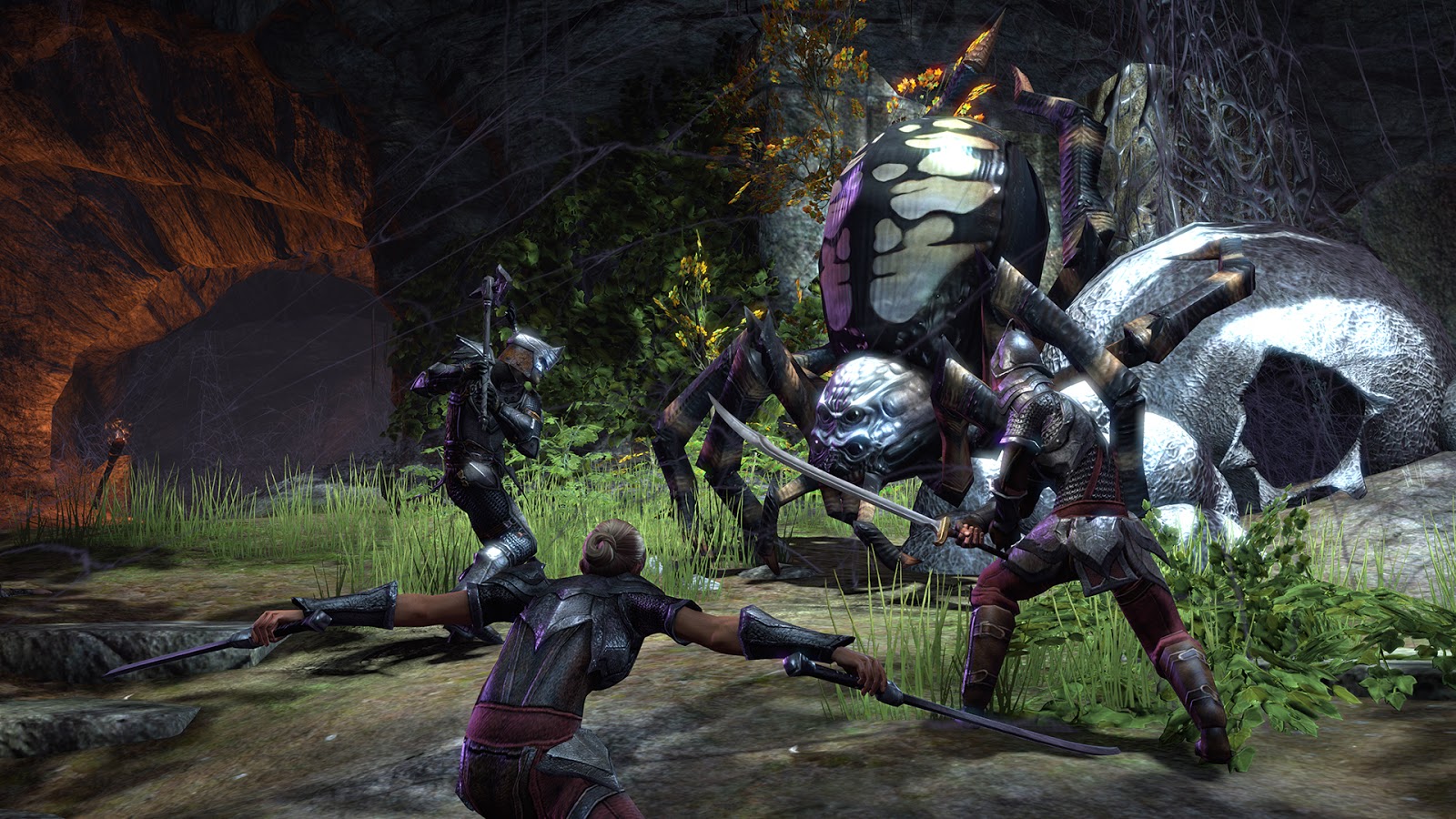 In this day in age there is nothing short of high expectations when it comes to Bethesda|Zenimax when it comes to their publishing of titles. This move however has set a fire unlike any underneath their feet, one that will stay with them, and possibly hurt the in the long wrong. With many MMO titles that promised to be something big, new, and innovative we have seen those come to a slowly forming painful death. One of these many examples is the Star Wars The Old Republic MMO that had promised much seemed to be a giant success at first for BioWare and their Publisher EA. Instead the title was a mess and lacked major content that eventually caused the game to go to a free-to-play scheme. With this is a rumor another giant of the MMO market has began to slowly fall from to its knees - World of Warcraft. Earlier this week at GamesCom Tom Chilton lead Game Director for World of Warcraft had stated in an interview, "I definitely think that free-to-play MMOs will be around for a very long time," Chilton said. "At some point it's possible that World of Warcraft could end up being free-to-play, but I do think there’s always room for there to be subscription games." 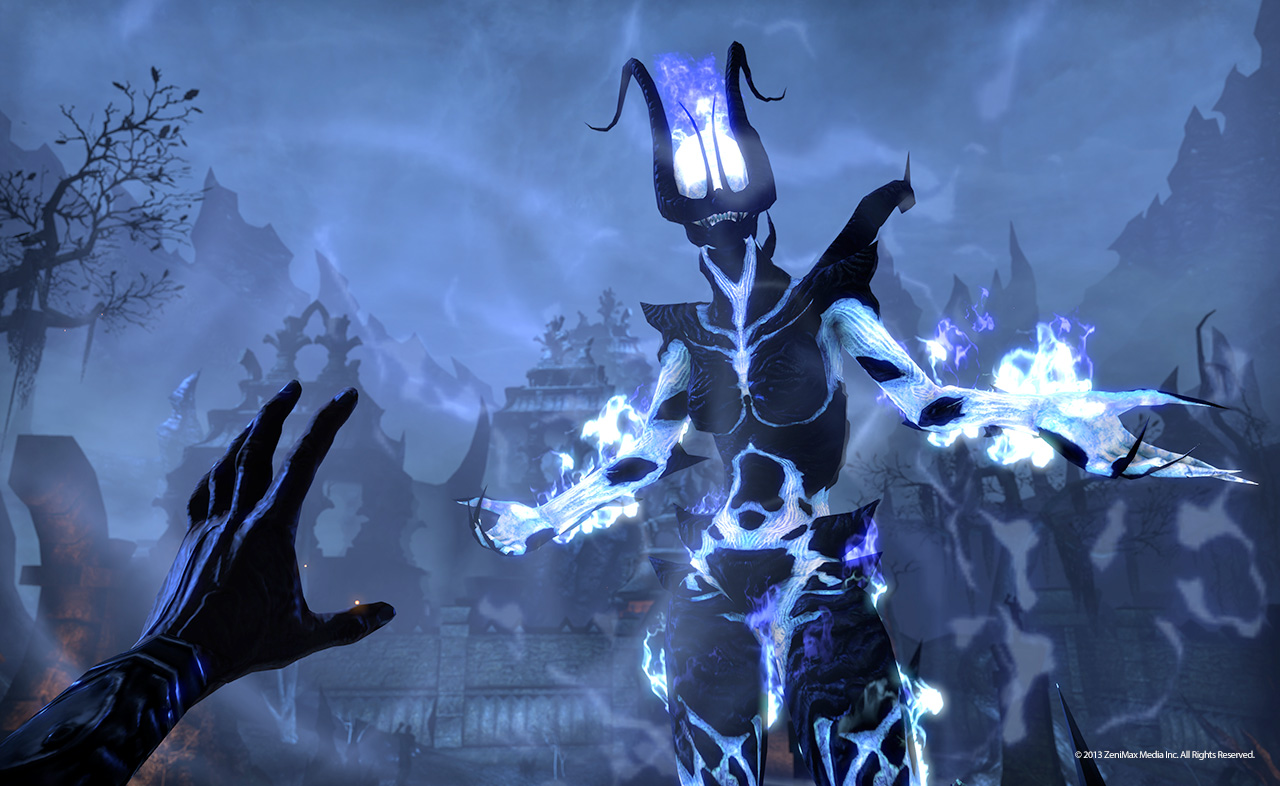 With this highlight it would only be a wonder as to why Zenimax has taken the subscription fee stance, it is also a wonder as to how this came about, and if it will stick before the games summer 2014 launch window. On top of this announcement Zenimax was also caught stating that the game will feature an in-store market, one that players can use in order to gain cosmetic items as well as other items that will become noted closer to launch. In the heat of this they have also seen major hits on social spots such as Facebook and Twitter, fans calling them out for their change of heart on the free-to-play scale. It will be no surprise if they change their stance offering subscription rates at a cheaper cost or perhaps even at a lower cost for longer periods of play. This backlash could also effect the upcoming Square Enix MMO - Final Fantasy XIV, which set to release on August 27th for PC and PS3.

With all this what is your feeling towards The Elder Scrolls Online? Are you willing to by then pay to play or has the age of free to play become a new mark in gaming territory for you.

For the original coverage of this by Kotaku click the logo below.