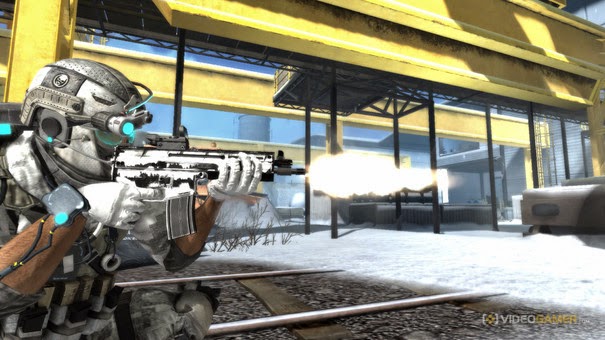 Ghost Recon Phantoms has been a game we've watched closely over time as more and more information seeps through. With Tom Clancy's Ghost Recon, we are impressed to see the game progress from Future Soldier to the new project called Phantoms, and now from retail to free-to-play. This series of developer logs. With this series of video logs, players will see how Ghost Recon Phantoms has evolved, moved to deliver a more in-depth gaming experience than in previous versions.

About Ghost Recon Phantoms: The Journey Series:
Discover the story behind the evolution of Tom Clancy's Ghost Recon, from Future Soldier to Phantoms, from retail to free-to-play. Learn how the project went through a full year of Closed Beta up to Open Beta and now to full release. In this episode, the team explains how they create an accurate representation of tomorrow’s battlefield.

Episode 3: Ghost Recon Phantoms: The Journey - The Vision of the Future Battlefield