New Stealth vs. Mayhem Trailer for Wolfenstein: The New Order

Wolfenstein: The New Order Gets a New Trailer
Originally Published and Copyrighted by Blast Away the Game Review on 4/29/2014 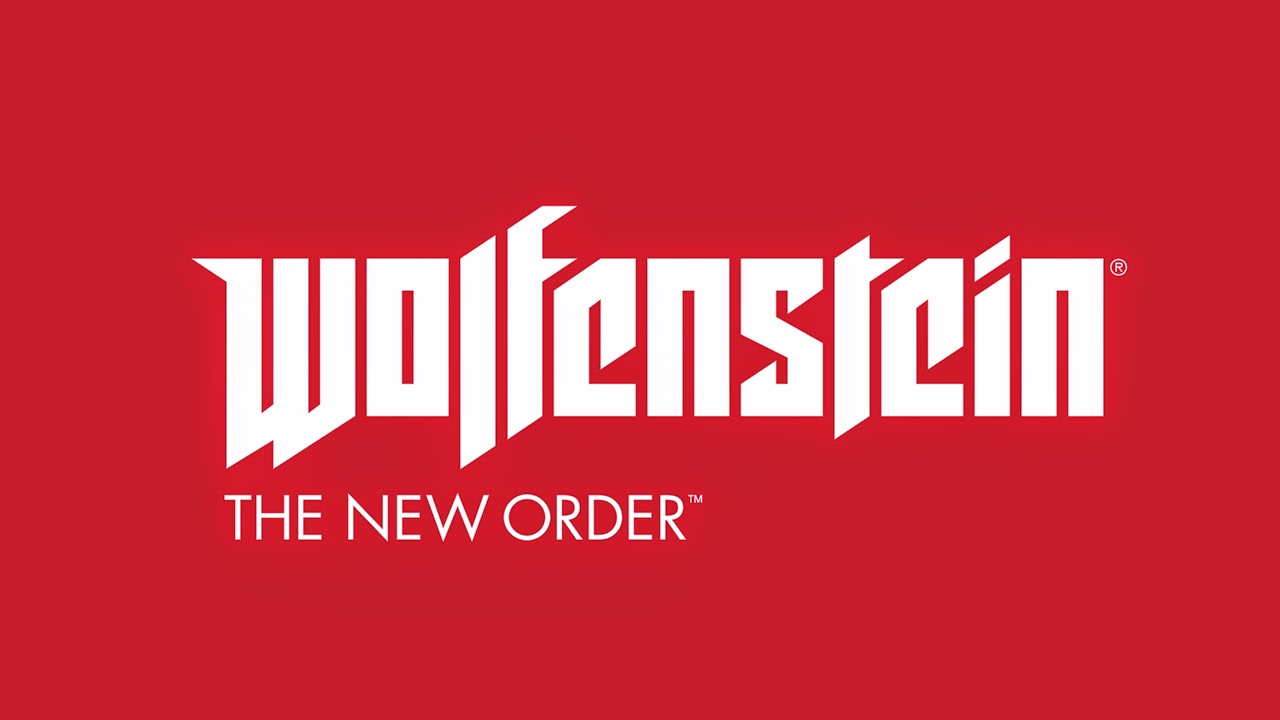 If you've been interested in Wolfenstein, the new trailer should surely grab your interest this time, and not by a little bit. In this new trailer, MachineGames along with Bethesda-Zenimax, has decided to show off the different choices of combat we can partake in. From stealth killing with silenced weapons to roaring up the battlefield with machine guns: The choice is yours. This has definitely caught our interest as we also get to see the beautiful graphics engine that seems to be optimized for PC and next gen consoles.

The new trailer can be viewed here at the Bethesda YouTube Channel.

Wolfenstein: The New Order, the upcoming first-person action-adventure shooter under development at MachineGames, reignites the franchise widely recognized for pioneering the first-person shooter genre. Set in the 1960s, the monstrous Nazi regime has used mysterious advanced technology to win World War II. They now rule the globe with an iron fist. Wolfenstein: The New Order sends you across Europe on a harrowing mission to bring down the Nazi war machine.

Wolfenstein is slated for release in North America, Europe and Australia on May 20th on the Xbox One, PlayStation 4, Xbox 360, PlayStation 3 and PC. As an added bonus, everyone pre-ordering the game will be invited to access the DOOM beta with their copy of Wolfenstein. For more information on the DOOM beta access pre-order bonus, as well as applicable terms and restrictions, please visit: www.wolfenstein.com/doom.

Wolfenstein: The New Order has been rated M for Mature by the ESRB. For more information on the game visit:www.wolfenstein.com.
Posted by Unknown at 12:24 PM