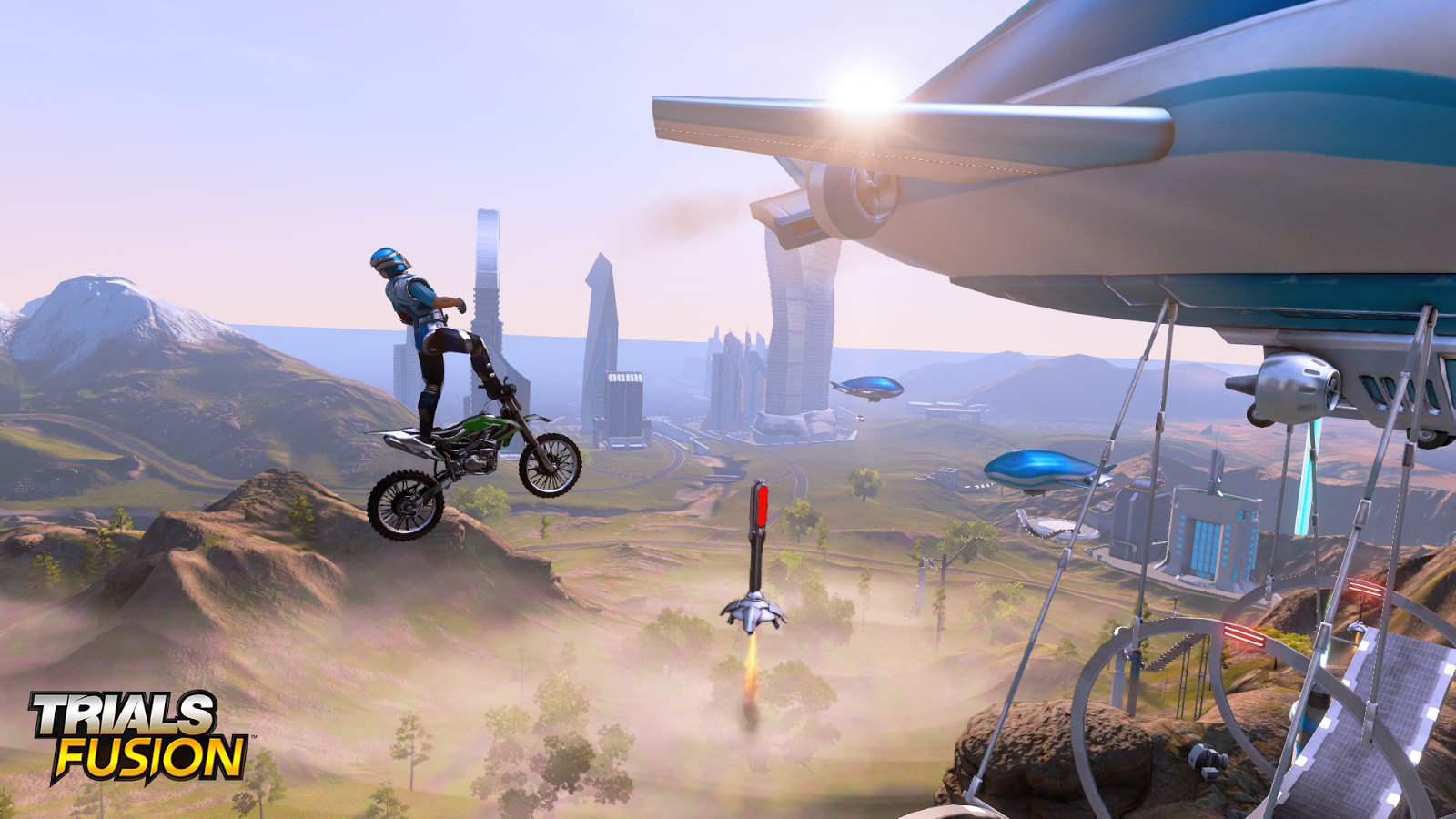 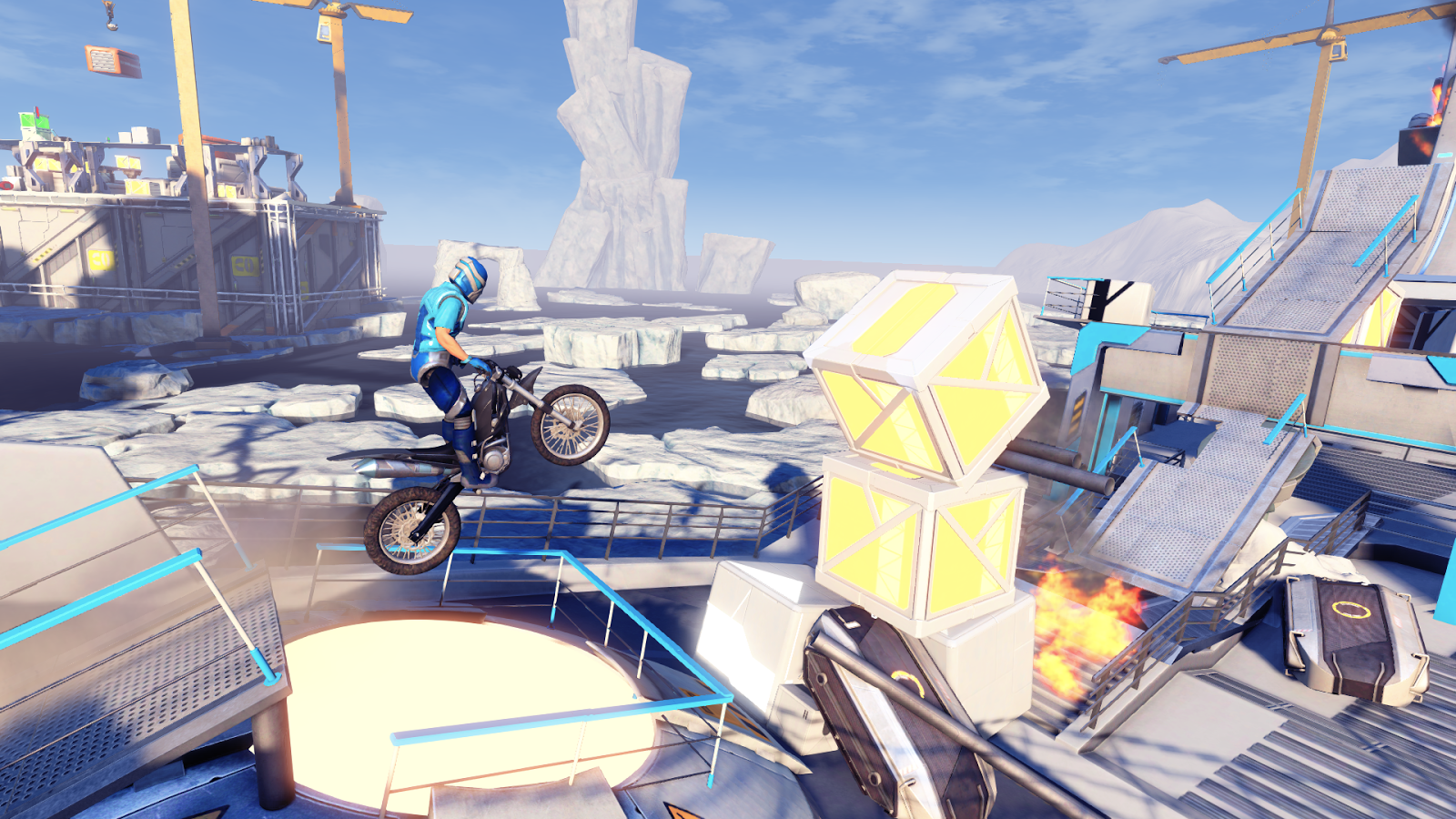 Developed by RedLynx in collaboration with Ubisoft Shanghai and Ubisoft Kiev, Trials Fusion offers players an unlimited array of obstacles and challenges as they race against the clock – with players from around the globe – to set track records. The game builds off the same maddeningly addictive physics-based gameplay of its predecessors while incorporating brand-new features, including the FMX tricks system.

Create tracks, made possible by the fan-favorite Editor mode, that stretch your imagination and skill, and put your friends to the test by sharing online with the bustling Trials Fusion community.

Whether players choose to race alone, against friends or in a worldwide tournament, the competition is endless. Just one run is never enough.

Check out the trial version of Trials Fusion, available now for download on Xbox 360 and PlayStation®4 system, and available on April 24 for Windows PC.

For the latest information on Trials Fusion, please visit: trialsgame.com

For the latest on all of Ubisoft’s games, please visit: ubiblog.com

Ubisoft is a leading creator, publisher and distributor of interactive entertainment and services, with a rich portfolio of world-renowned brands, including Assassin’s Creed, Just Dance, Tom Clancy’s video game series, Rayman and Far Cry. The teams throughout Ubisoft’s worldwide network of studios and business offices are committed to delivering original and memorable gaming experiences across all popular platforms, including consoles, mobile phones, tablets and PCs. For the 2012–13 fiscal year Ubisoft generated sales of €1,256 million. To learn more, please visit www.ubisoftgroup.com.

As a fan of Trial's games, and this being only the second one, I can truly say I've been enjoying myself quite a bit with it. Having been able to once more revisit the ideology of side-scrolling, motor cycle bouncing, trick-maneuvering, platforming tracks, has provided quite a bit of fun. We can only say, this is definitely a game worth obtaining, and it is quite fun none-the-less. We highly suggest picking this up. It'll keep you quite busy.
Posted by Unknown at 12:58 PM