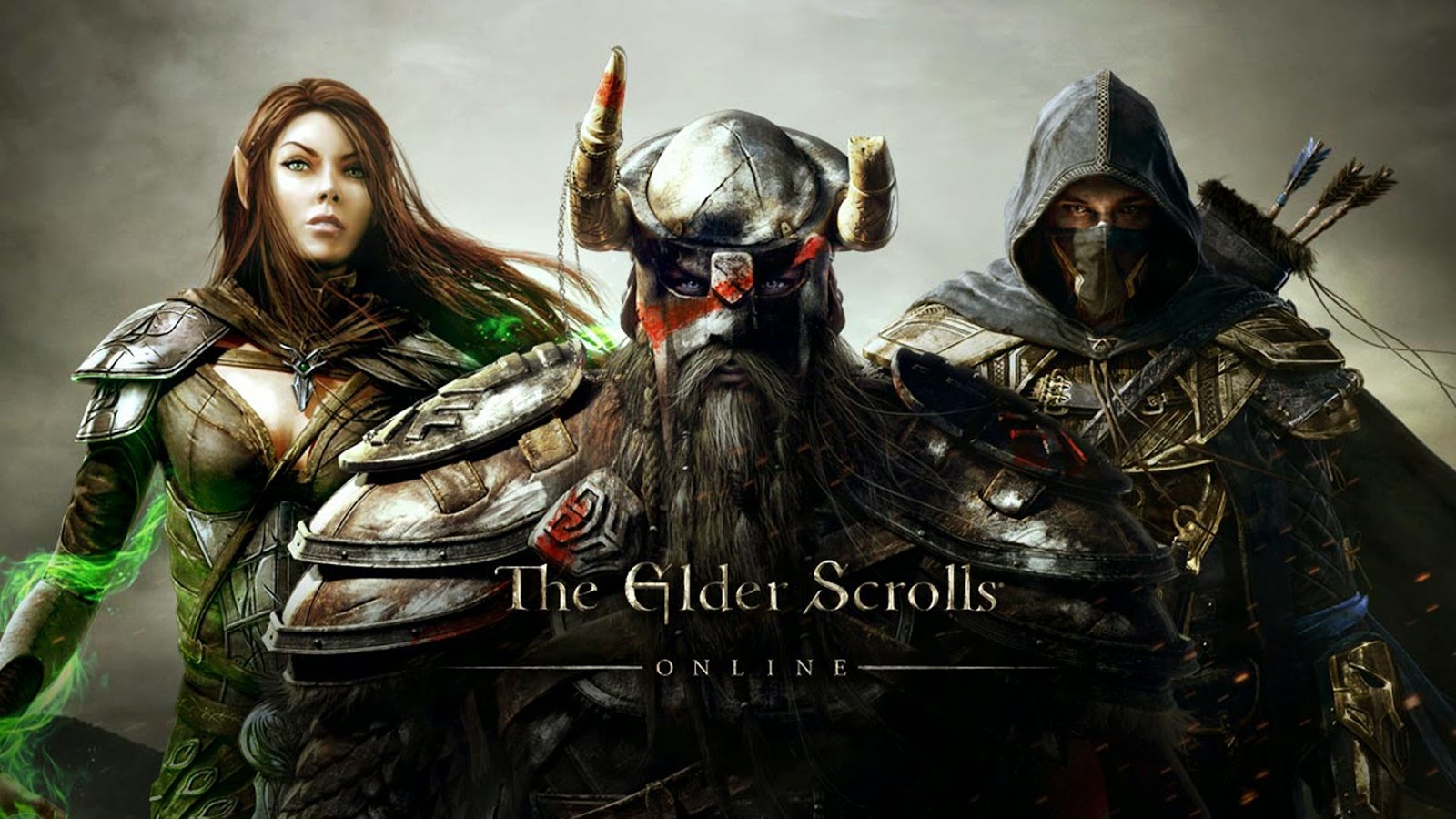 As of today, an official statement has been made, and unfortunately; The Elder Scrolls Online has been delayed. It is unfortunate this has occurred. The excitement from fans of the franchise has been nothing, but high. With fans discussing the creativity behind it, the evolution the game has experienced over time, but also the ability to take it on with friends. Luckily, we may not be too far out from experiencing the title this fall. With networking programming having been a bit of the difficulty, but also the infrastructure to the consoles themselves. We can only hope that Bethesda-Zenimax can get everything running smooth and give us a PC like clone for consoles when it comes to graphics, frame rate, and even detail. We wish them luck and look forward to getting our hands on the game. However, for a full briefing on this, please read the official statement below.

"We’ve been grateful to our fans for the wonderful response to our recent launch of The Elder Scrolls Online for PC/Mac, but we know many of you are eagerly waiting to play the game on the PlayStation 4 and Xbox One.

We continue to work on the console versions of ESO, and game development has been progressing steadily, but we are still working to solve a series of unique problems specific to those platforms. Integrating our systems with each console manufacturer’s networks -- which are both different from the PC/Mac system as well as different from each other—has been a challenging process. It has become clear that our planned June release of the console versions isn’t going to be possible. Though we have made great progress, we have concluded that we’ll need about six months to ensure we deliver the experience our fans expect and deserve.

We know that the news of an ESO console delay is as disappointing to many of you as it is to us. We want to do what we can to make it up to our fans who want to start playing now, so we have worked out the following arrangement with Sony and Microsoft:

Via a special offer, anyone who purchases and plays the PC/Mac version of The Elder Scrolls Online by the end of June will have the opportunity to transfer their character(s) to either console version when they are released. The offer will allow you to begin playing immediately on the PC/Mac, and then add the PS4 or Xbox One version and transfer the character(s) you have created and developed. And, you don’t have to pay full price for the game twice. For $20, eligible PC and Mac players will have the option to add a full, digital version of ESO on either the PS4 or the Xbox One with your character transfer(s), and another 30 days of included game time.

Whether you decide to take advantage of this offer or not, we promise to do everything we can to get the game released on both consoles as quickly as we can. We will keep everyone updated with additional details regarding character transfers, specific offer dates, when you can expect console beta to start, and of course, when ESO on consoles will launch.

Thank you for your patience and loyal support."
Posted by Unknown at 1:18 PM