Opinion: The PS Vita and Why It’s Struggling, but Not at the Same Time!

The PS Vita and Why It’s Struggling, but Not at the Same Time!
Originally Published and Copyrighted by Blast Away the Game Review on 5/23/2014
Written by Dustin Murphy 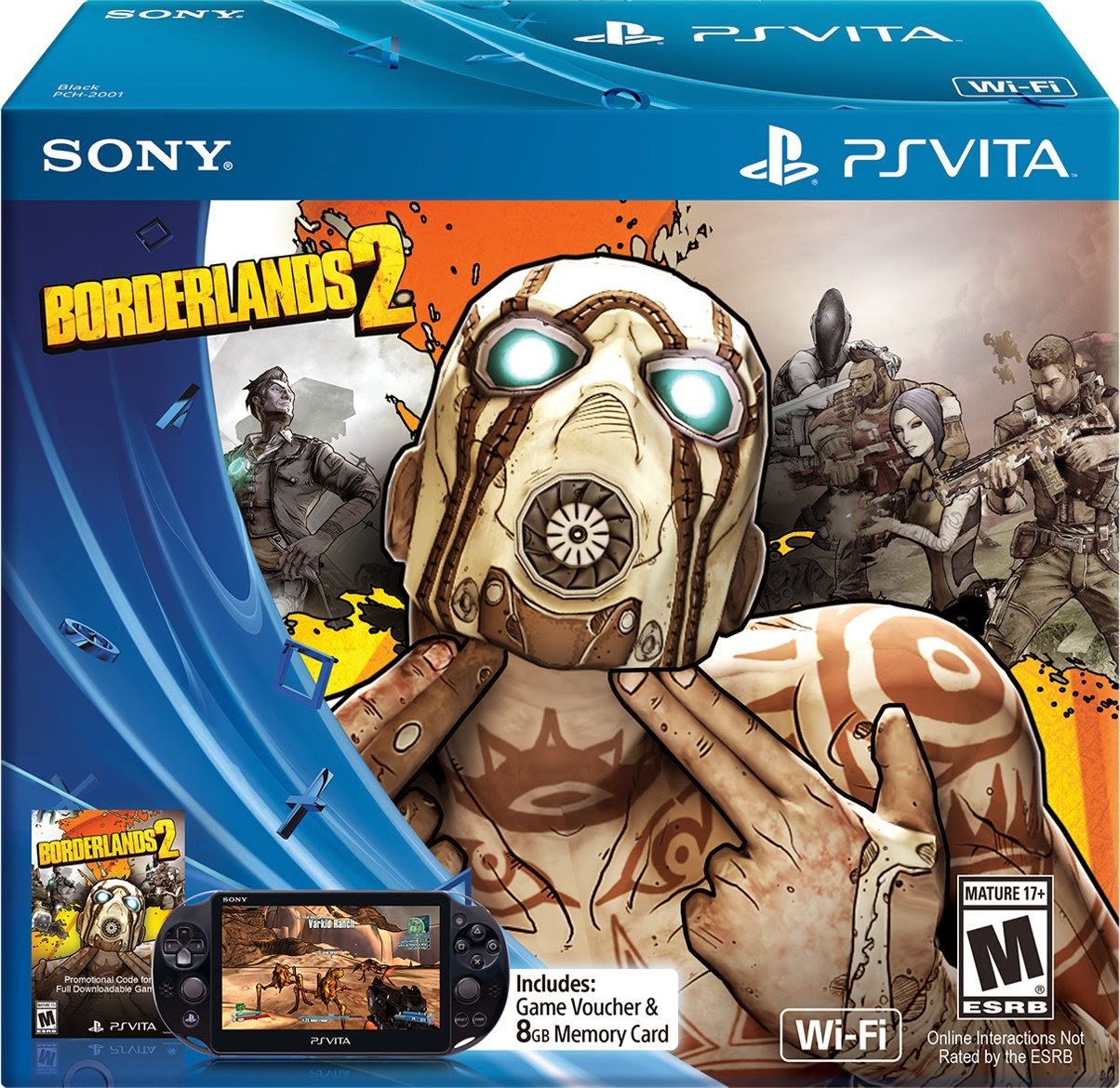 A lot of times these days you hear how a console is doing good or bad because of a competitor’s sales. This case would be the PlayStation Vita and the battle it is having with the Nintendo 3DS in order to win users over. For me, both have been great handhelds and both offer a huge difference between each other. One offers more foreign and indie games, while the other offers more throwback titles, but also in-house developed titles I may not experience without both. For the PlayStation Vita Handheld Entertainment System, many would say it is a struggling console, and that it needs more games. Why? Well for one, it has a very limited memory card size, and unfortunately no-way to really surpass the 32GB threshold unless you are willing to buy more than one, import a 64gb for over 99.99 USD, or simply just delete games as you go from the memory unit, which is a hassle on its own.

The lack of games is not truly a problem. Unfortunately, there is a problem with the physical releases and any games that would interest many gamers outside of import titles. For many people that is the ideology of how vacant the world of shooters is. With titles such as Resistance Burning Skies, Call of Duty Declassified, and Borderlands 2 having left sour tastes in their mouth, such things have become a sour taste in the mouths of many gamers. The other issue is the lack of physical titles such as Soul Sacrifice Delta, Dragon Ball Z: The Battle of Z, and of course the Atelier Series, which has become a big focal point for many of the gamers who prefer such niche games. So lets take a look at what the Vita can do and what Sony could do to improve, but first a small disclaimer. I own a PlayStation Vita, I have quite a few games for it, and have reviewed quite a few games for it. I am a huge fan of this product as it is a great handheld and does more than I’ve expected. Unfortunately, mine is a first generation model, which may not outperform the newer models as they come out.

Part 1: Memory Issues and the Cost for More

When owning a PlayStation Vita the first thing people seem to come to realization with, is the lack of memory. With only a 4GB memory card with most models, many gamers are quickly going to run out of space due to digital titles, but also due to game updates and the content some games are provided with. This prime example is the Borderlands 2. When having looked at it, many player would think that there is no problem with the digital version or physical and all its content. The reality? There’s roughly five gb’s of it and that’s not including possible future updates and content. This would quickly eat up a 4gb and of course the 8gb memory cards. For some people that own a 32gb memory card will find themselves turned off by this title.

Solution for this issue? Well we know in Japan they had the 64gb memory card introduced to them, which has cause many gamers to do one thing - import it. How much does this cost? Well unfortunately around 120 USD with tax, shipping and handling, and of course making sure it works. The downside? It’s realistically only 59gb’s, which still means a lot of memory will be used up by updates and system data. Hopefully we can see a price change in the near future regarding this or some news regarding third party support in order to keep the handheld much more alive than it already is.

For how long the handheld has been around, there has been very few of these, which is in truth a rather disappointing thing. However, we can say that companies such as XSeed Games, Sony Studio’s, Comcept, and of course Tecmo Koei have been rather good about filling up that void caused by the lack of bigger titles such as Uncharted, Metal Gear Solid, and of course games such as Persona that could in truth boost sales, but also bring more players over to the Vita itself. What titles though has the Vita already benefited from? This was a question I’ve been asked in and outside of being a journo, and to be honest? There’s a lot of them. Surprisingly many fans have been amazed by titles such as Soul Sacrifice/Soul Sacrifice Delta, Toukiden: The Age of Demons, Stealth Inc., Dragon’s Crown, Deception IV: Blood Ties, Castle Storm, Ragnarok Odyssey/Ragnarok Odyssey Ace, Tear Away,  and even the Ninja Gaiden Sigma Plus titles that have kept us rather amused.

To some these titles are easily looked over, and negligible because of them having released on consoles, which to some is a better and more superior way to experience the titles.  Luckily their remasters did a rather splendid job at bringing the experience to us once more. With Sony Entertainment having a huge list of possibilities that could make its way over, we certainly hope to see more new titles, and not just ports. We can only hope that this happens in the future.

Part 3: Why the Heck Bother?

When looking at a PlayStation Vita, you may ask yourself this dumbfounding question: Why bother? It was a question I had to stop and ask myself a few times. The question came surprisingly easy. Mobility, access through wireless connections to my PS3 and my PS4, but also the ability to chat with friends on the go. What else? Well for one the handheld isn’t just a handheld, it in a way is a tablet, which lets you use apps such as Skype, Facebook, and even Twitter to stay connected with friends. Not a social person, but want to watch movies or shows? The Vita can also handle that for you thanks to it having apps such as Hulu, Netflix, YouTube (for you music lovers), Sony Video Store, Crunchyroll, Crackle, Tunein Radio, Redbox, Music Unlimited, NHL GAMECENTER and of course NBA Game Time for you basketball fans.

Is that all it has to offer? Of course not. Thankfully the PlayStation vita also has compatibility with most (not all) PSP games, but also PS One games. This will allow those of you who wish to go back in-time (not literally here! I don’t have the Delorean to loan you kind folks) and revisit some of the greatest games of the time! If that’s not your thing, the PS Vita is also compatible with some of the indie games that can be cross-bought between PS3 and PS4, but also the Vita (this does not apply to all games, so watch the purchasing options carefully, and enjoy them!).

Let alone all these features, the Vita also comes as a rather nice music player, which can manage MP3’s as well as MP4’s. For those of you that don’t, check out the Music Unlimited feature, you won’t be disappointed.

Part 5: The Run Down

As you have read the PlayStation Vita is far from disappointing. Instead it is a console that is not to be underestimated. It’s powerful and it shows thanks to games like Little Big Planet, Ninja Gaiden Sigma/Sigma 2 Plus, and of course Killzone. It also has a vast array of features from multimedia support for music and streaming services. For social media users, it features quite a few options, which in my opinion, are among some of the best. From classic games to new, the PlayStation Vita itself hosts a large array of options that include even indie developers. So what are you waiting for? Go out there, try it for yourself, and experience the large library of titles that are available.
Posted by Unknown at 4:42 PM