Free Hero Weekend on The Mighty Quest for Epic Loot!

The Mighty Quest for Epic Loot Gets a Free Hero Weekend!
Originally Published on Blast Away the Game Review on 4/17/2014 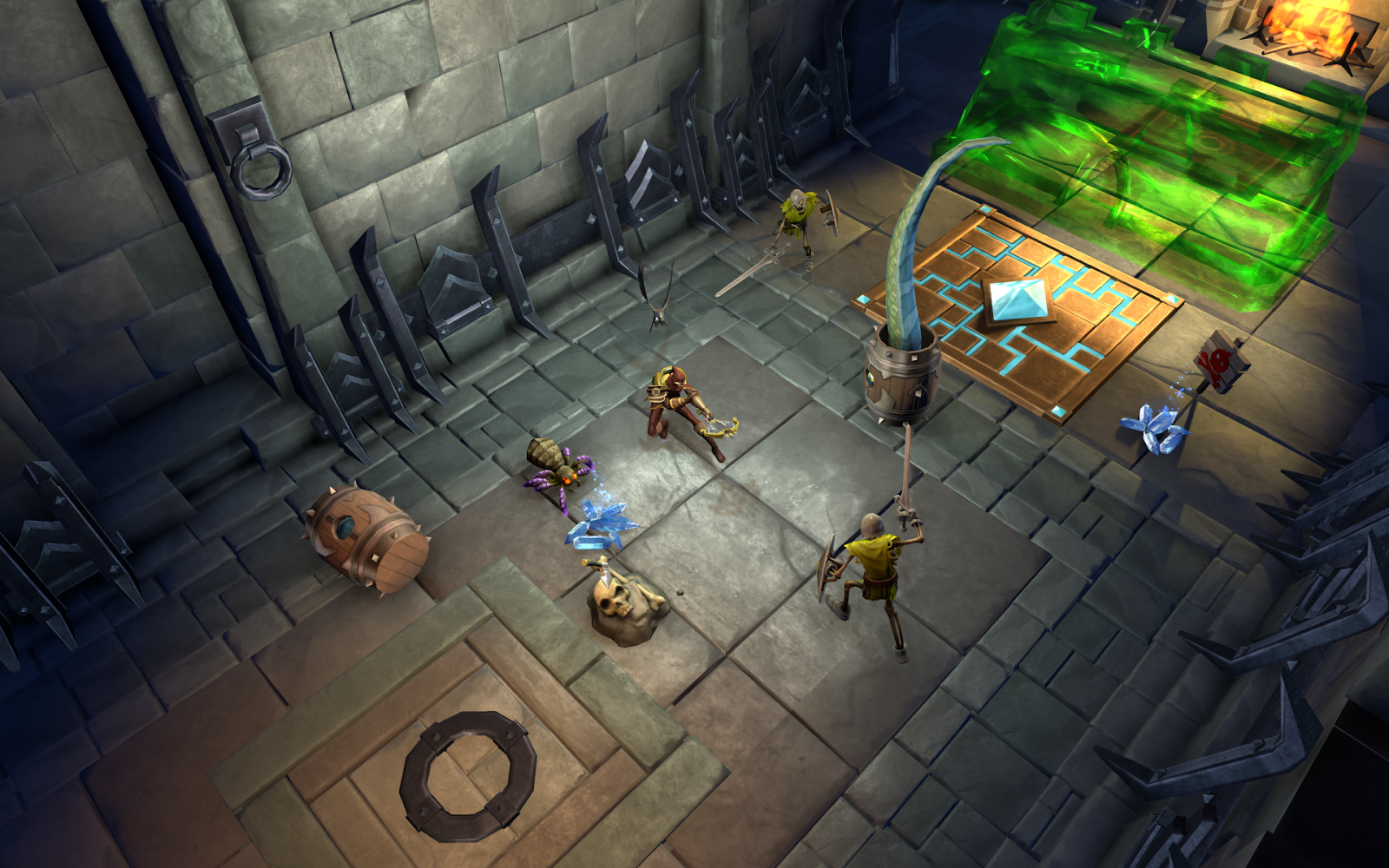 Try out a new looter with open access to the Knight, Archer and MageSAN FRANCISCO, CALIFORNIA – April 17, 2013 – Today, Ubisoft® announced a Free Hero Weekend for The Mighty Quest for Epic Loot. The game is accessible in open beta on Steam and PC for gamers looking to stockpile gold, loot their neighbor’s homes and brag about maniacal castle defences in their quest to become the undisputed master of Opulencia.

The first Free Hero Weekend for The Mighty Quest for Epic Loot starts today and runs until April 22 at 10am Pacific Time. Throughout the weekend, players will be able to play as the boisterous Knight a.k.a Sir Painhammer, the surly Archer a.k.a Blackeye Bowgart and the aspiring world dominator, the Mage a.k.a The Earl of Evilosity. During this special occasion, several limited time, half off packs have been unlocked that offer permanent access to the Heroes. Additionally, Heroes and Pets have been bundled to ensure that looters never get lonely and more importantly, never forget to pick up any of their precious looted Gold and Life Force.

More information on the free weekend is available here:https://www.themightyquest.com/en/blog/free-heroes-weekend.

Ubisoft is a leading creator, publisher and distributor of interactive entertainment and services, with a rich portfolio of world-renowned brands, including Assassin’s Creed, Just Dance, Tom Clancy’s video game series, Rayman and Far Cry. The teams throughout Ubisoft’s worldwide network of studios and business offices are committed to delivering original and memorable gaming experiences across all popular platforms, including consoles, mobile phones, tablets and PCs. For the 2012-13 fiscal year Ubisoft generated sales of €1,256 million. To learn more, please visit www.ubisoftgroup.com.

As a fan of beat-em-up looter titles, I'm actually a huge fan of these kind of games. From titles such as Sacred, Dark Avenger, and many others, this game surely will join the chain of those that have fully grabbed my interest. However, with games like this, players should always note that instead of just buying characters, there's always a chance to play them, and see if they are up to their play style. With the game being in open beta, we can only hope at some point to see it on consoles.
Posted by Unknown at 12:40 PM