Thief - XBox One and PlayStation 4 Review 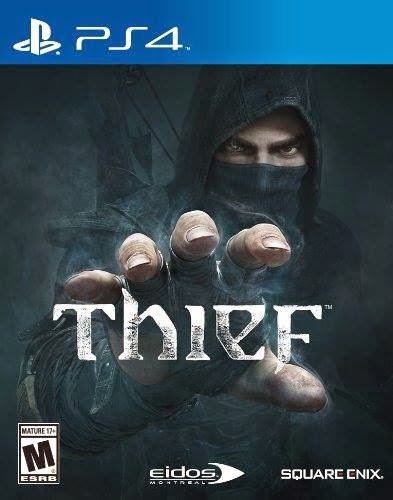 Pros:-Graphically amazing-Remains as stealth like as the others-Redefines the tactics guards use to hunt Garrett-Voice acting remains superb and ahead of its time-Use of the PS4's Touch-pad (PS4 version only) allows for ease of access to equipment.-Enhanced used of the games lighting system provides a worthwhile challenge-Many things left from the original entries of the franchise remain untouched, but polished up to make the game easier to play.Cons:-Frame rate Stutters on both PS4 and XBox One version provide a teeth gritting time when going through high paced chase scenes.-Guards rubber band at times rather harshly that will make players want to bang their head on a desk.-Graphic's at times can be muddy and unrefined till they load in, causing a less than beautiful game.-Some enemies will detect a knock out rather easily compared to normal.Final Verdict: 7 out of 10Final Opinion: Having gotten lucky to play both Next Gen versions it was easy to see that the game itself came through some development struggle. With the Frame Rate not being too much different between PS4 and XBox One, it's easy to note that the game itself has had some trouble with performance. However, for fans who want a good story, good game play mechanics, this is your game to go to.Thief has always been a game to hold a soft spot within my heart. Why? Because of how in-depth it remained when it came to stealth mechanics, stealing, and enemy detection engines, but also the story that drives the franchise. In Thief (2014) you take the role once more as the Master Thief Garrett who is well known for his reputation among the shady folk that inhabit the darker portions of a location only known as "The City". In this city Garrett has taken advantage of the rich and even the poor in order to provide himself with a livelihood by selling his "black market" items to his pawns, but also carrying out tasks for random patrons. We are also witnesses to an event that sends Garrett's life spinning and our story to start. However, this review will not focus on the story element, but instead of the mechanics of a game I grew to know and love over time starting back on Windows 98. 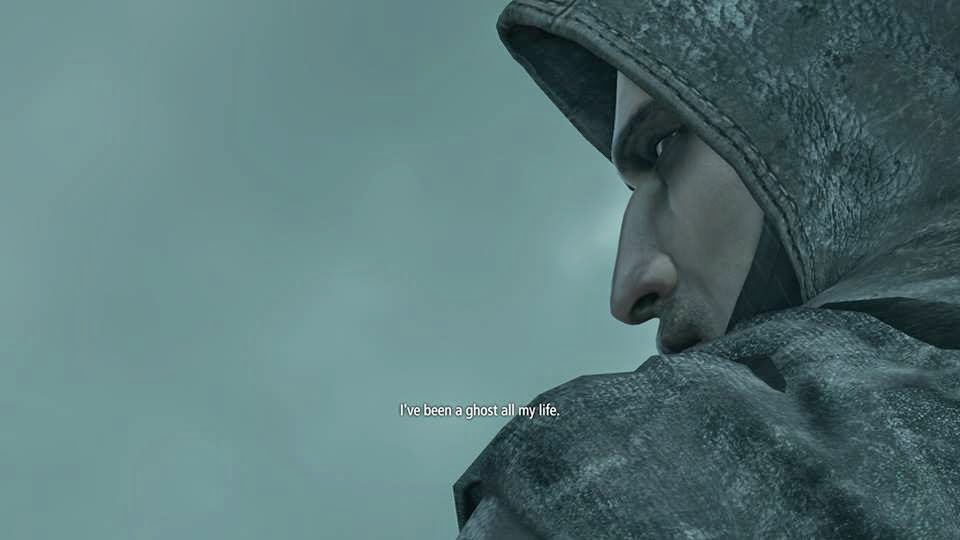 When it comes to Thief, the series isn’t focused on just the story, but a set of in depth mechanics that range from the guards patrol path, lighting, sound, and at times even environmental changes. Several of the biggest changes I’ve come to notice is also the engine used. The game itself has improved massively since the last installment that welcomed me to the series on console; Thief: Deadly Shadows. Having been used to arrows such as the moss arrows, broadhead arrows, water arrows, and even utilities such as flash bombs. Only one of these that I've noticed through my entire playthrough was one thing; the removal of Thief: Deadly Shadows Moss Arrows. These arrows allowed for Garrett to sneak past his enemies unnoticed without having even made a creaking sound. Instead it now just silences the use of broadhead and saw-tooth arrows both. These little things are useful and will help players take care of their enemies as they pursue their way through each amazingly detailed fort, vault, and or mansion. Each of these allows for a unique use of all of Garrett’s utilities up to and not excluding his flash-bangs and his vision. 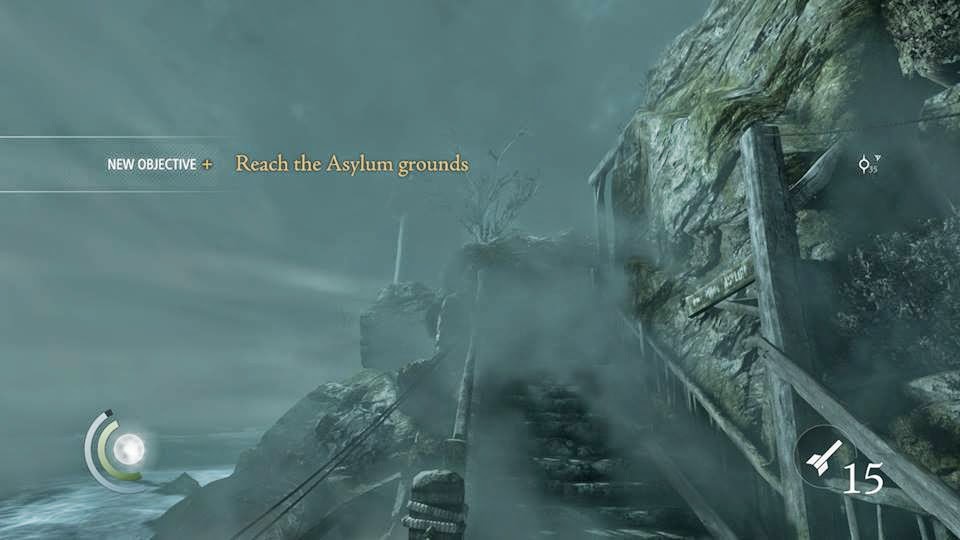 The most interesting part though is not just the utilities before mentioned that are associated with his bow, but also the ones that are not. Garrett has obtained a new ability that allows him to focus in order to give users the ability to look around and find things to take and or even get a hint at where they can maneuver too. Though that is a nice feature, it will also make players pursue a new avenue of exploration, and movement throughout each location in order to find all secret items, sneak past guards, and ultimately give themselves the ability to adventure forth through the open world of Thief. The actual game is something that is worth taking a peak at. Harnessing the power of the Unreal Engine, players will be given a powerful example of what it is capable of, and how it will look especially once set to perform at full graphical capabilities. Thief represents what Next Generation graphical assertions can be given when it comes to games, animation, and of course atmospheric realism. However, this doesn't come, but with a few hiccups when it comes to Thief. Unfortunately on both the PlayStation 4 and XBox One versions have been experiencing framerate issues, but these issues mostly pop up in high paced scenes where Garrett’s running and players will notice a rather drop in a frame-rate. However, this issue does not seem to be as widespread as it may seem. With only a few minor hiccups, the game itself is quite a bit of fun. Players will spend hours hunting through buildings, puzzles, and of course mazes in order to complete the free-roaming portion of the game.The other thing that has left us simply amazed is the narrative. While many report it is weak, dry, and unoriginal. While this may seem so, it has been one of the best story lines I have personally played when it comes to the world of Thief, and the unnamed city only known as “The City”, which allows for us to see a magical story line that weaves mysticism, and of course steampunk. With this, players will find a unique story that will rival their viewpoints on sanity, and darkness. This is truly one of those few games that will allow players to enjoy a rather unique title.Graphics: Portraying one of the possibly most powerful engines in the industry, Eidos truly shows us what the game is about, and what makes it so unique. With only the frame-rate stutters that appear, Thief is truly one of the best looking games to date. The lighting in this game truly shows what Next Generation games will be capable of. We only hope that sixty frames a second soon becomes a standard for games like this.Sound: With a rather unusual use of realism, Thief provides a powerful sound that makes it stand out among others. From the creaking of wood, snipping of wires, thumping of arrows, and the sound of guards torches as they pass by. This provides users with a rather unique twist on environmental realism.Controls: Thanks to the unique controls of both the XBox One and the PlayStation 4, players can truly see what controllers of this would be like. However, we can only hope to see games like this one stay as easy to learn as this one was. Well done, Eidos, well done.
Posted by Unknown at 6:11 PM