Diablo 3: Evil Returns on Consoles.
Originally Posted on and Published by Blast Away the Game Review on 9/11/2013 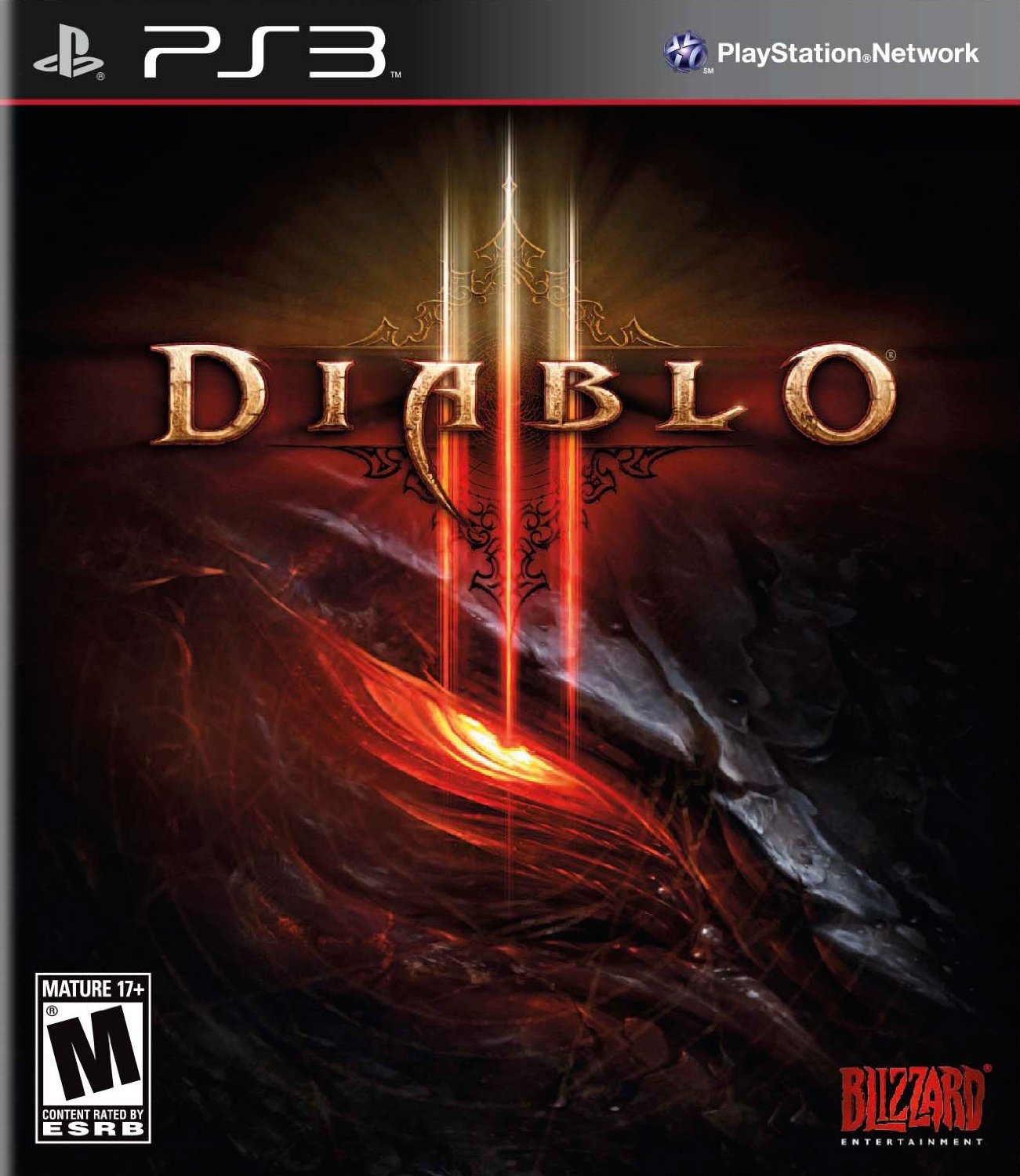 Final Opinion: Diablo 3 for consoles was something that many people began to anticipate and criticize heavily before its release. Now with it being out in the wild and people playing it, Diablo 3 for consoles is easily the best version of this game. Thanks to the removal of the Real Money Auction House, players will not see exploitation of rare items for cash, paying for their WoW account or so forth when it comes to the Blizzard Store. With many of the changes from the dodge roll, controller based attacks and movements, Diablo 3 on console is by far superior to the PC predecessor. However, gamer's wanting and desiring an Auction House and General Chat will find the lack of disappointing at first, but the general game itself should fix that once some time is put into it. Overall, this is a must have for PS3 and XBox 360 owners.

Authors Note: My experience with the console version was with only the Witch Doctor. I'll revisit each class once I've taken Inferno down with each and give my insight upon each of these. According to many sources for those wondering about Patch 2.20, it's on the console version with the improved Blacksmith, Loot Drops, and of course new Paragon readjustments. This review is also on the premise that players have played the PC version and are want to know a bit more about the changes. Also due to a spur of the moment ordeal - I do not have screenshots to show, but will gladly update when I can.

Diablo 3 for console was not a move people in the gaming community had originally expected to hear when it came to E3 2012. When Blizzard announced it, it was a shock-wave that set through, and in turn cause an outcry that player's found themselves rehearsing till its recent release. Now that the game is out in the wild, I ventured forth with my father, and one of our reviewers (Jesse Olvera) to venture forth into the world of Diablo once more. Having played the PC port I was quick to notice the graphical enhancements, controller ease of use, and of course the changes that recently came to the PC version. What I was able to notice was in fact the rubber-banding lag issue was gone, at least momentarily, instead it's not like the PC's, instead it's once in a while deal that could be related to either XBox Live or PSN and or perhaps the title. However, it's not game breaking, some have said they never experienced it, which is a plus. When it comes to being back on track to the Diablo 2 experience, Diablo 3 for consoles delivers that experience once more. With your character creation fans of Diablo will easily recognize the customization for male and female versions of the Barbarian, Demon Hunter, Monk, Witch Doctor, and lastly the Wizard.

Each of the classes in the game have their ups and downs when it comes to performance, cosmetic appearance, and overall ability. The same of course goes for the PC version. With many of the changes that came about such as the removal of the Auction House, players of Diablo 3 will quickly find themselves trading among friends, posting on the forums, and of course the in-game quick matching. However, this is where the game itself suffers without a general chat. It overall hurts the focus of community trading and interaction. Gaming with others though? That has not been an issue so far. Blizzard has also implemented the Paragon system, game difficulty adjustments for normal, and also seemingly fine-tuned the hardcore difficulties so that players will get a true feast of monster slaying. One of the fortunate changes has been that when players want to loot a corpse? Instead of clicking it now they can simply run over it and collect the gold and items it could drop. Another nice change was the use of the inventory system. Inside it is a item grouping selection and in turn a mini menu that will allow players to compare items by pushing X or Square depending on the platform. This also includes the skill tree where players can choose their abilities, runes, and of course their passive abilities. A change that is also welcoming is players can go into the options, turn on elective mode and customize their skill lay out buttons.

With many of the upgrades from graphics, patches being implemented, many players of Diablo III on PC will realize that Battle.net is implemented into the games servers. Dedicated servers? You read that right. Blizzard has given the game dedicated servers like that of Diablo III (PC), World of Warcraft, and StarCraft II. With it was recently delivered some hot fixes, which is nice to see as we can see more in the future, including even server-side updates to hopefully boss encounters, loot, and the brawling.

Diablo III for console was the first place I truly experienced brawling, an arena style combat that lets players duke it out, and ultimately humiliate the other. While it was fun it can become quite frustrating for those looking to unlock in-game challenge and trophies or achievements. This has not been tested on hardcore to assure that your character will see permanent death and unfortunately the end of the hardcore experience. Hardcore let alone is where the game will shine in difficulty, frustration levels, and of course really give a feast for how well the new controller hot keys are set up. The new dodge roll mechanic is very welcomed and helpful once players aggressively use it to survive the hordes of enemies to ensue.

Overall Diablo 3 for Consoles has been vastly improved over an entire scale of changes, patches, and details that have been put into it. Though the drawback is with the PS3 version players will come to experience frame rate drops, irritating moments of abilities not being displayed in some of the later acts such as 2 and 3, and unfortunately could find it game breaking. The complaints however have not fallen on the XBox 360 version quite yet.

Once players have gotten past each of the past mentioned problems, flaws, and or upgrades Diablo 3 will begin to shine when players get to the "Paragon" levels. With Paragon levels, players can exceed level 60 gaining more magic find, improved stats, and of course be overall rewarded with better equipment allowing for a bit of an easier time when it comes to farming bosses for items as they experience it. For more information regarding the changes in Diablo 3 for PC and Consoles visit the official Diablo 3 forums!