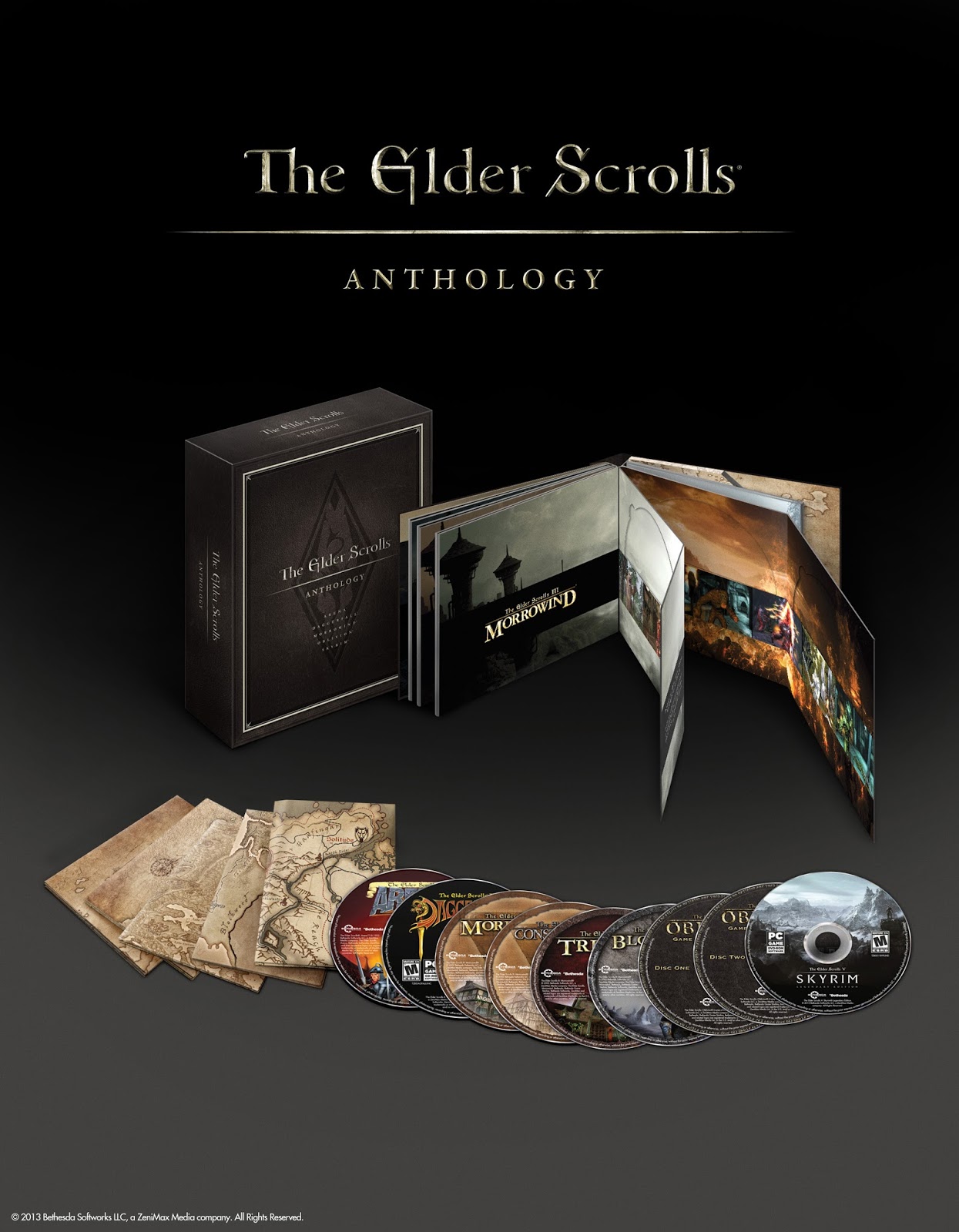 Arena
Assume the role of a lone prisoner and travel to Tamriel’s most famous and dangerous sites to collect the shattered Staff of Chaos and save the Empire from the evil Imperial battlemage, Jagar Tharn. The Anthology features the original version of Arena and will launch within a DOS emulator.


Daggerfall
The ancient golem Numidium, a powerful weapon once used to unify Tamriel has once again been unearthed. In the power struggle that follows, the King of Daggerfall is murdered and his vengeful spirit haunts the kingdom. The Emperor Uriel Septim VII sends you on a heroic path to put the king’s spirit to rest and ensure that the golem does not fall into the wrong hands. The Anthology features the original version of Daggerfall and will launch within a DOS emulator.

Morrowind
To fulfill an ancient prophecy, the Emperor sends you, an unknown Imperial courier, to the island of Vvardenfell to rid the land of Morrowind of a dark curse.  Through a series of dangerous and magical quests, you are transformed into one of the Empire’s most enduring heroes. Also includes: Tribunal and Bloodmoon add-ons, plus The Elder Scrolls Construction Set. 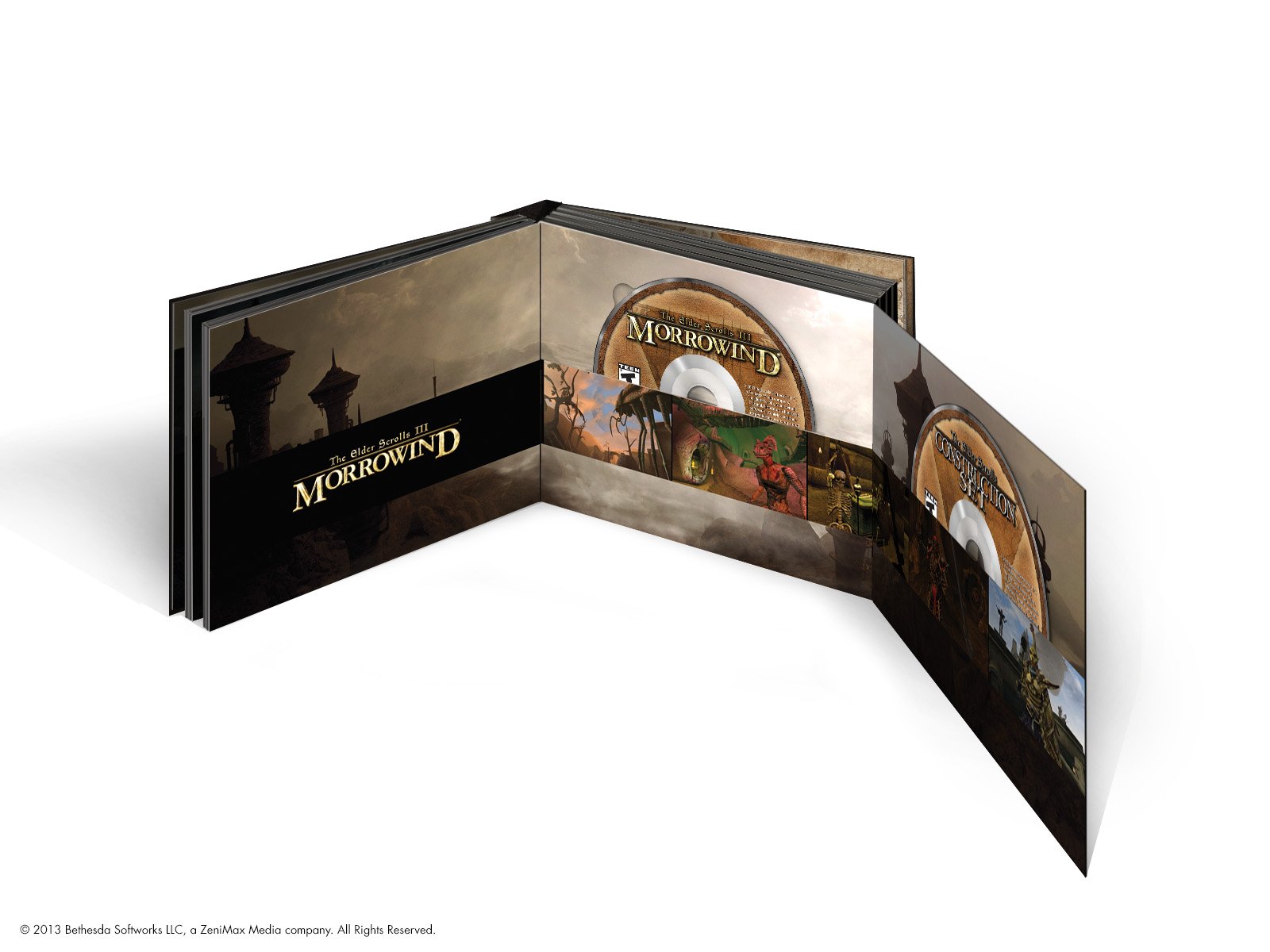 Oblivion
With the Empire ready to crumble, the gates of Oblivion open and demons march upon the land. In the shadow of evil, a hero will rise from the ashes of a fallen Empire. You must find the true heir of the Septim line and restore him to the Imperial throne, while unraveling the sinister plot that threatens to destroy all of Tamriel. Also includes: Knights of the Nine and Shivering Isles expansions. 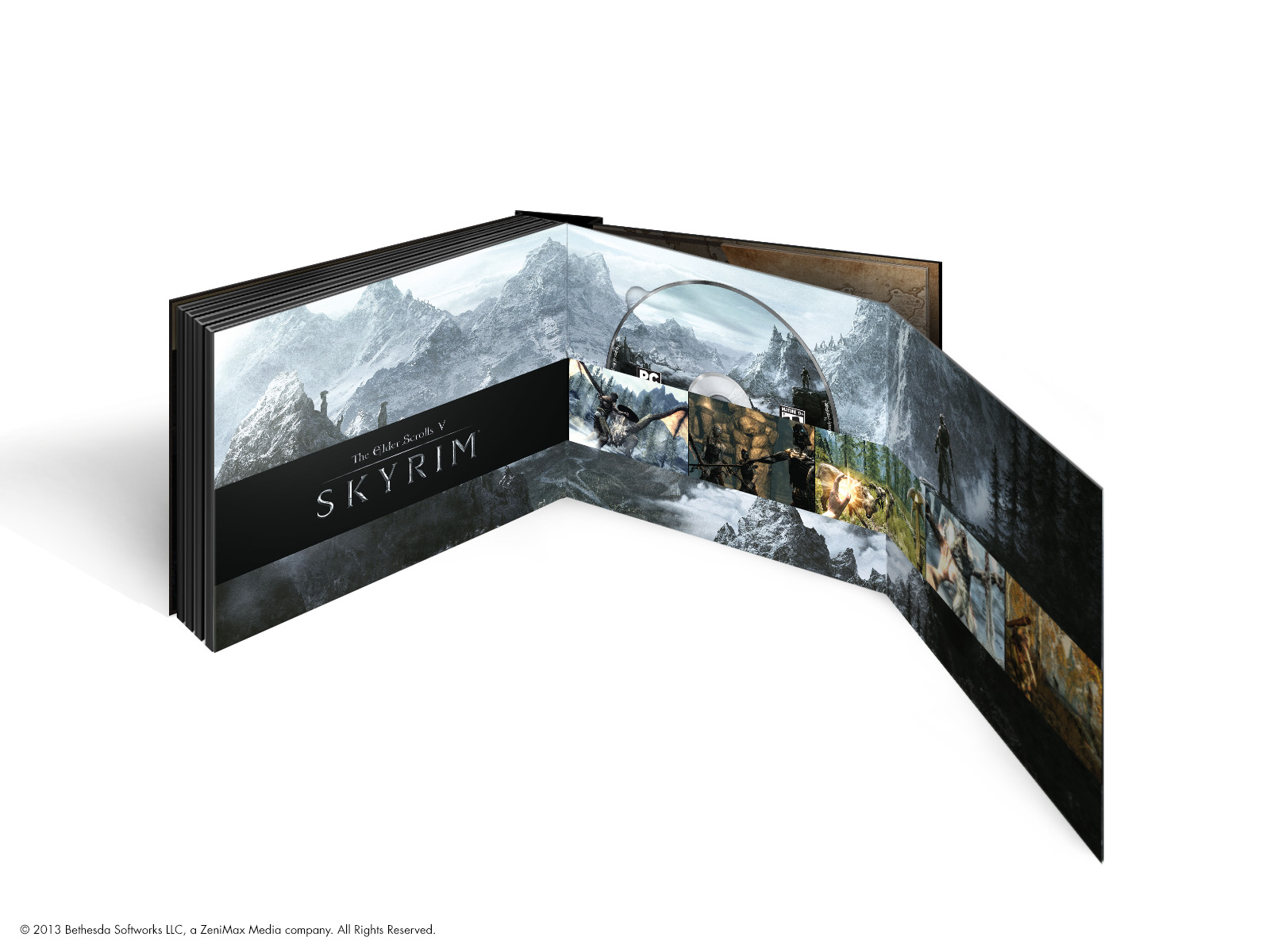 Skyrim
Dragons, long lost to the passages of the Elder Scrolls, have returned to Tamriel. The future of Skyrim, even the Empire itself, hangs in the balance as they wait for the prophesized Dragonborn to come; a hero born with the power of The Voice, and the only one who can stand amongst the dragons. Also includes: Dawnguard, Hearthfire, and Dragonborn add-ons.

The Elder Scrolls® Anthology is now available in the United States for 79.99 (North America), on PC only, the titles are developed by Bethesda Game Studios and published by Bethesda Softworks. This collection will release on  September 13th for the rest of the world. The prices will be as follows £49.99 (UK), €59.99 (Europe) and 89.99 (Australia). For more information visit www.elderscrolls.com.

Authors Opinion: As a fan of The Elder Scrolls by Bethesda, it was not surprising to see a release like this happen. For the die hard fans this is actually not a bad buy, and will give you hundreds if not thousands of hours of things to do. This is a must have for people who are willing to drop the money on it. So get it while you can as quantities are limited.