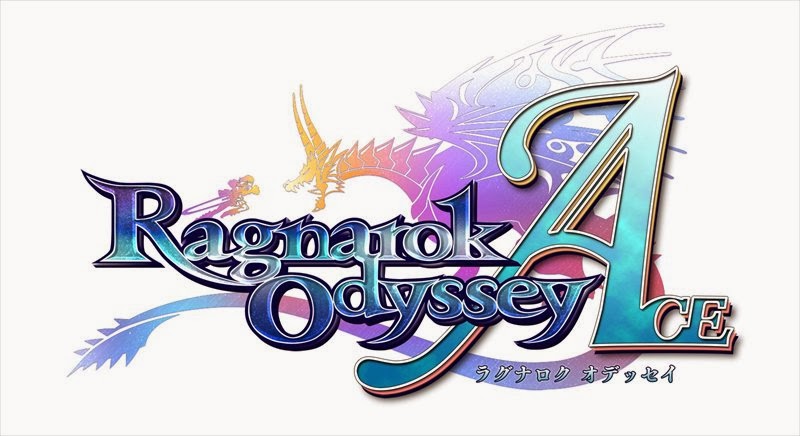 XSEED Games, the independent-minded console publishing brand of Marvelous USA, Inc., today released an all-new set of screenshots for the upcoming PlayStation®3 computer entertainment system and PlayStation®Vita handheld entertainment system title Ragnarok Odyssey ACE. Fans of the popular Ragnarok Odyssey series will have an opportunity to experience cross-platform play for the first time when the game releases in early 2014.

These new screens show off the Tower of Yggdrasil, an enormous all-new dungeon in Ragnarok Odyssey ACE where floors are randomized and players will be challenged with taking down bosses from the original Ragnarok Odyssey, as well as all-new villains. The Tower also features a brand new NPC, Norn, who will provide various kinds of assistance to players at certain rest points. The game features an all-new “ACE Skill” system, an arsenal of powerful new moves that players can unlock when enemies drop the “Proof of Expertise” item.

Also new to Ragnarok Odyssey ACE are AI mercenaries. Solo players can recruit any two of these NPCs to fight at their side. AI mercenaries are available for hire in various classes, so players can pick and choose companions that offset or support their particular character class.

Ragnarok Odyssey ACE delivers on rich, new – yet familiar – content to explore. The game features a plethora of new bosses, items and features that expand upon the original Ragnarok Odyssey experience. Players of the original Ragnarok Odyssey will be able to transfer their character’s basic physical features such as name, face and job class (but not clothing), as well as weapon and monster cards (cards equipped to clothing or acquired via NEAR will not transfer over). Any additional DLC acquired can also be transferred by re-downloading it from the PlayStation®Store.

Ragnarok Odyssey ACE is developed by Game Arts, creators of the Grandia and Lunar series, together with GungHo Online Entertainment in Japan. XSEED Games will release Ragnarok Odyssey ACE in North America in early 2014. All launch copies of the PS Vita version will ship with a bonus soundtrack CD containing 25 songs.

Our Take:
When it comes to hearing news like this from XSeed, it's always an interesting fact to see what is going on with a games progression to a release or even a re-release, and this game is no exception to that logic. When it comes to XSeed Games, it is amazing to see what they are working on, and what us the gaming community will see. After having been a long time fan of the series, it is nice to see it come to the world once more in a PS3 remastered version, which is also compatible with the PS Vita versions. We'll be excited to get our hands on this when XSeed pushes it out here in the West.

To See The Gallery Follow the Link to Blast Away the Game Reviews Gallery: