Bethesda Opens New Base of Operations 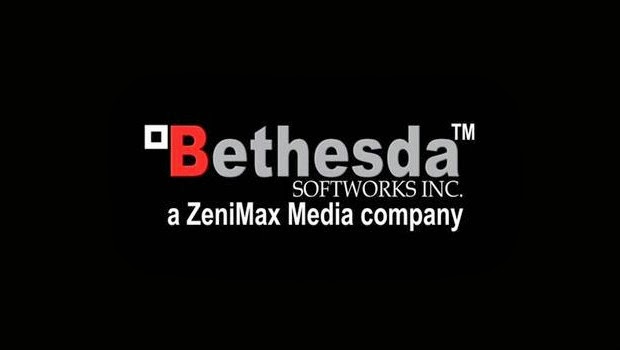 When it comes to business and operations, Zenimax seems to know what it takes to expand, opening new offices, breaching new region, and of course opening new jobs for the public. With their new establishment of Zenimax Australia, this comes to show the importance of growing markets such as Australia's and their need to expand into it, but also to continue the companies long term goals and commitments into the Asian Pacific Region. With already having offices in Hong Kong and Tokyo, this allows them to put new resources where they haven't before.

Opening the office in Australia also brings the need to hire new employees, management, and of course a head of operations for that area, and Simon Alty will be the Managing Director for this new region. Alty may be recognized as the Manging Director to some of you from One to Another Pty Ltd where he was playing his role as an important team member in many of Bethesda's past launches, and the most well named, The Elder Scrolls V: Skyrim Skyrim®. His latest title, being that of Skyrim, has reached new levels of fans, opened up new graphics engines, but also brought in fans new and old to return to the amazing world of The Elder Scrolls.

“Simon’s experience and expertise in the games industry – specifically having worked on sales and marketing of Bethesda’s titles the last four years – will be of great value as we open a publishing office in Sydney,” said Sean Brennan, Managing Director, ZeniMax Europe Ltd. “Looking ahead, 2014 promises to be a big year for Bethesda as we release a trio of AAA titles: The Elder Scrolls Online, Wolfenstein: The New Order and The Evil Within.”

With this news we are eager to see what will happen in this new studios, what the employees there can bring forth, and of course are excited and want to congratulate those at Bethesda Softworks and Zenimax Media. We hope to see your futures long, profitable, and well established in your new ventures.

About Bethesda Softworks
Bethesda Softworks, part of the ZeniMax Media Inc. family of companies, is a worldwide publisher of interactive entertainment software. Titles featured under the Bethesda label include such blockbuster franchises as The Elder Scrolls®, DOOM®, QUAKE®, Fallout®, Wolfenstein®, Dishonored®, Prey® and RAGE®. For more information on Bethesda Softworks’ products, visitwww.bethsoft.com.
Posted by Unknown at 11:45 AM