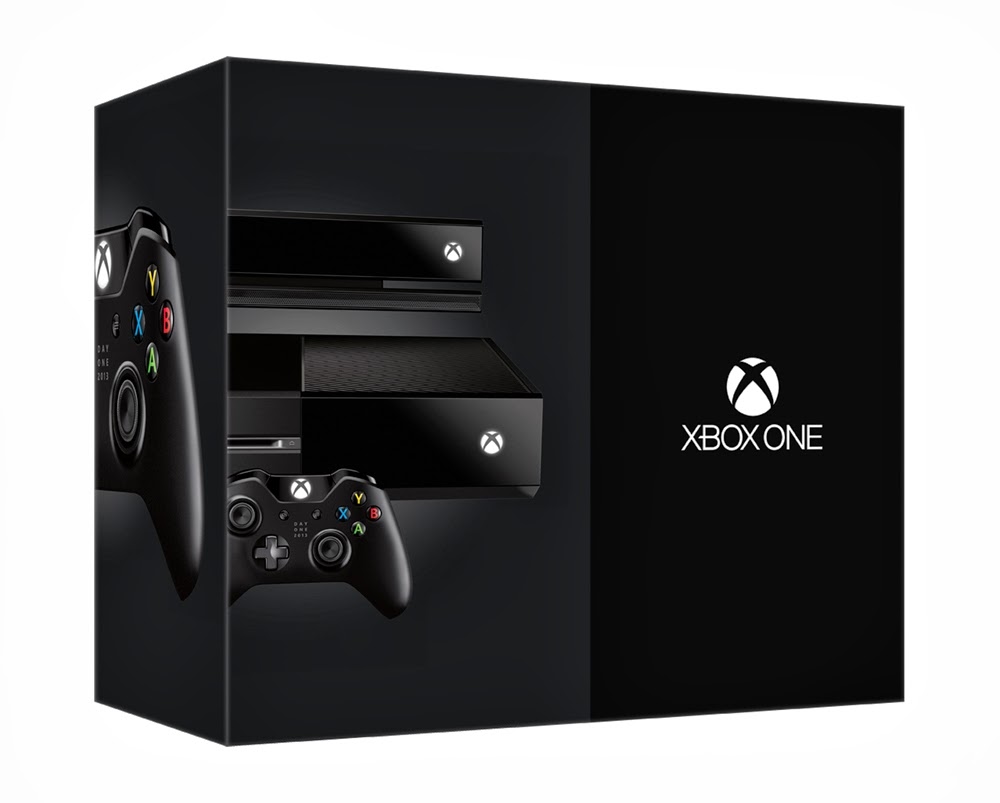 With the consoles literally less than a month out, it is no surprise writers like myself are writing buying guides for you, the readers. With this I have a few things that gamer's, such as yourselves, have checked off when preparing to pick up your new console, games, and accessories. With this we also will go over prices values, how much you should expect, and what.

With purchasing a new gaming console it is no big surprise that you, myself, and many others need to know how much we are looking at, why, and when, so lets get down to business.

The XBox One Console as many know comes with a XBox One Controller, Headset, Kinect, and the XBox One console. What does it not come with? A game, subscription (don't be surprised if there's a subscription 'trial' boxed in, and of course a second controller. This will leave you spending 499.99 USD before local sales tax kicks in on just the console purchase. The Controllers will be running roughly 59.99 USD before tax, which isn't much more different than now, and that's something we can be grateful for. With games we will see the returning price of 59.99 USD of course, as well as the returning price of XBox Live (currently) sitting at around 54.99 USD a year before local sales tax. What does this mean? When said and done players could be looking at a rough estimate of almost a six hundred to seven hundred dollar purchase, that could leave them feeling a bit light in the wallet, but don't fret. GameStop, Amazon, Best Buy, and other retailers are willing (at best) to take those old accessories, games, and consoles off your hands in order to lower the cost. What does this mean? Less money coming out of your pocket, bigger savings, and more room to expand that new generation consoles play space, game collection shelves, and of course save you some much needed cash.

So what's my suggestion? For those of you like me who are collectors, trading in, preparing, and making sure we have everything we want, the purchasing process can be a bit of a painstaking ordeal - so how do we make it less painless? Well lets take my response to this that our PC game reviewer Jonny Red said - Part with games you know you won't play or use, take the cut, and in turn lower the cost of your long run investments. What does that mean exactly? Just what it says, games you know you want play, use, or look at are just taking up room and could reduce the cost of your future game purchases, especially when looking at a console sitting around 499.99 USD without sales tax. Now that we got that out of the way, lets take a look at the games coming up, and this is something we are more than excited to bring to you from our past article.


With this list as you can seem there are quite a few titles coming out day one for the XBox One, which also reflects some upon that of the PlayStation 4's, but also show's Microsoft's dedication to making console exclusive games, which unfortunately the XBox 360 seemed to lack in the area of when it came to major retail releases. With that list made lets also run over your cost if you plan on getting extras for it.

As you can see above, the console itself will cost a pretty penny to get started, which is expected. However, it's a question of how much you are willing to spend for those you intend on playing with. With this listing, for those of you getting XBox One, what are your thoughts on these prices and the launch start up? For those of you not getting it, are these prices to steep? Do you think they need a stronger set up? What's keeping you from getting it? Let me know in the comments below!

Stay tuned for a PS4 price guide coming up today as well!
Posted by Unknown at 3:54 PM