In an email from Tecmo Koei on the behalf of them are excited to tell you that their newest and upcoming title for the PS Vita, Deception IV: Blood Ties, will launch in North America on March 25th of this year. So what does that mean? PlayStation®3 and PlayStation®Vita owners, grab your handhelds, dust them off, and get ready for a strategy focused game to refresh your consoles with if you've been on your PlayStation®4's. 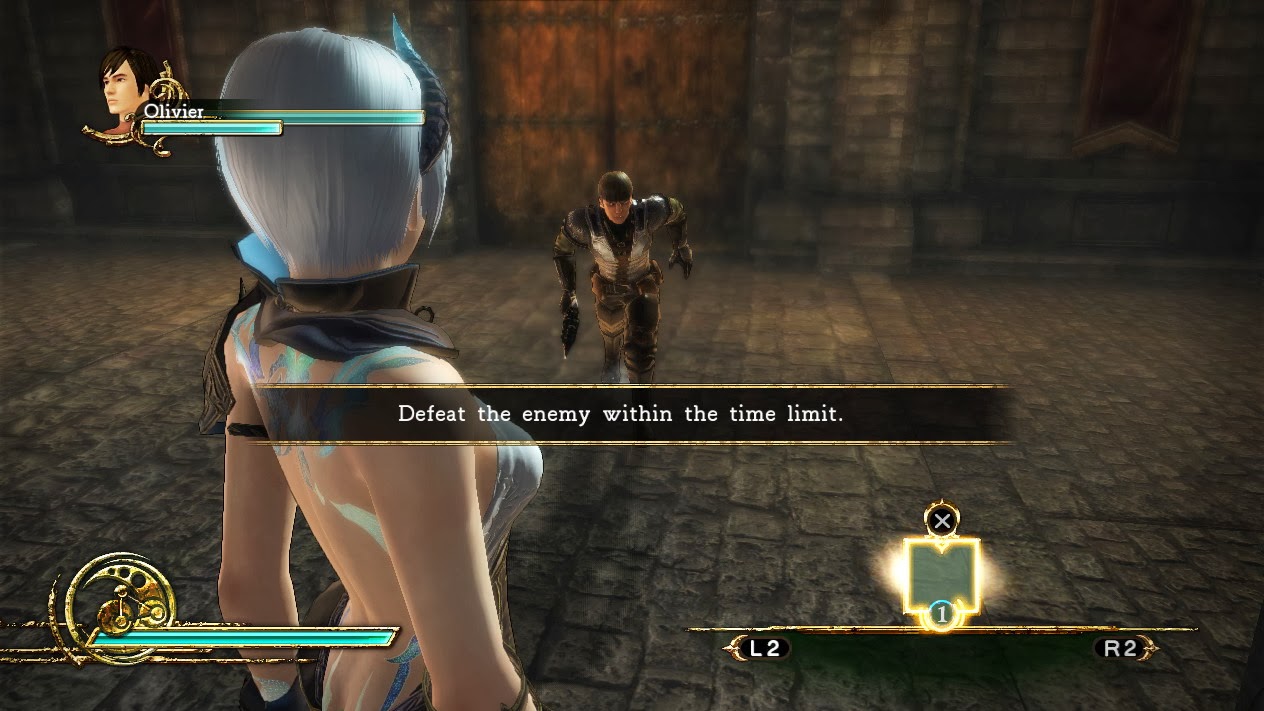 This game is an imaginative follow up of their classic title, "Tecmo's Deception", which many of you will remember as a 1996 release on the original PlayStation®. Many of you will enjoy the twisted take of playing on the side of evil taking on a strategic offensive. What's this game's focus? Well let us tell you! Deception IV: Blood Ties is a strategy-focused action game revolving around a deceitful main character known as the Devil's daughter, whom is assisted by three demonic thralls, whom she uses to help defeat her enemies through trickery. Interested yet? Keep reading as we give you a bit more taste for this game.

In the game as mentioned you are playing the Devil's daughter, Laegrinna, an animated fragment of an imprisoned Devil's soul. While battling her way through enemies, she is mischievously luring them into a rather deadly trap filled area, which she tricks them into by luring them out. Want to know more? Your traps include rolling blouders, spiked walls to spring boards, iron maidens, human cannons (queue crash dummies), falling bathtubs (who ever said a bath couldn't be deadly?), and our probably going to be favorite of all, deadly banana peels. You - the player can choose from a rather satisfying multitude of dramatic, sadistic, and rather comical traps to help finish off the enemy, and let us say; we don't expect it to be anything less than your play style and sense of humor. 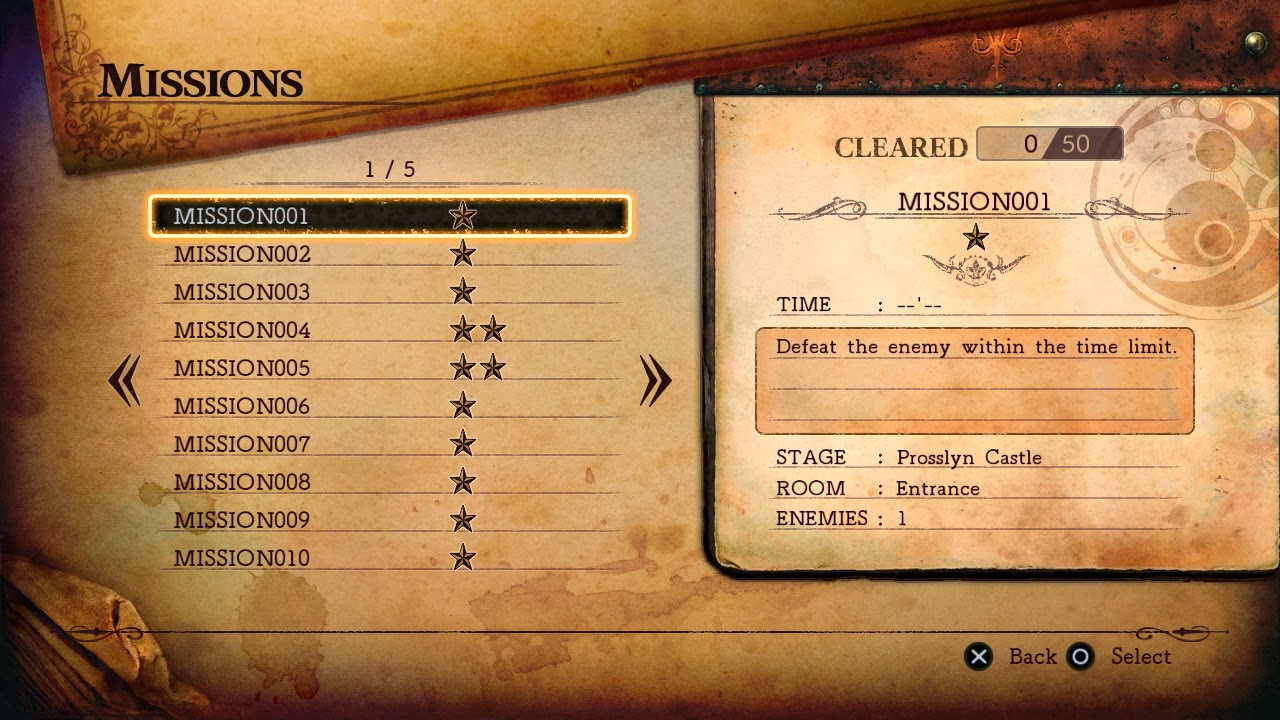 However, as stated by the team, simply setting traps is not enough, as they will need to be activated in turn. Timing in this will play a very important role, as untimely activation's could play a deadly role, such as killing your own character in a trap, or even causing enemies to catch her. With all this comes something rather useful though, depending on which way and enemy is killed and or captured, the Devil's three servants - Veruza, Caelea and Lilia (each representing a different aspect of cruelty: Sadistic Torment, Elaborate Death, and Humiliating Demise) - will reward points and of course upgraded traps. Who doesn't want a banana peel that could become more deadlier and humiliating?

Those playing the PlayStation®3 version of DECEPTION IV: BLOOD TIES will be able to upload their combos online or challenge other players to beat their highest-scoring, funniest, or most sadistic combos.

The PlayStation®Vita version boasts additional features, like Cross Play and Cross Saves between PS3/ PSVITA and touch-screen functions to select and activate traps.

For more information please check out our friends below:

DECEPTION IV: BLOOD TIES is produced by the creator of Fatal Frame, Keisuke Kikuchi and developed by Tecmo Koei. The franchise as a whole has sold more than 800,000 copies globally. For more news and information on DECEPTION IV: BLOOD TIES please follow us on https://www.facebook.com/tecmokoeiamerica or visit www.tecmokoeiamerica.com/deception4. This title has not yet been rated by the ESRB.

TECMO KOEI AMERICA CORP. is a publisher of interactive entertainment software for current generation consoles, handhelds and digital download content based in Burlingame, California. The company is a wholly owned subsidiary of TECMO KOEI HOLDINGS CO., LTD., headquartered in Yokohama, Japan. TECMO is best known for the Dead or Alive®, Ninja Gaiden®, Tecmo Bowl®, and Fatal Frame® series. KOEI is best known for its Dynasty Warriors® and Samurai Warriors® franchises. On April 1, 2009, TECMO KOEI HOLDINGS CO., LTD was established as a result of the TECMO, LTD. and KOEI Co., Ltd. merger.
Posted by Unknown at 2:41 PM