New YAIBA NINJA GAIDEN Z Images Are in the Wild!
Originally Published and Copyrighted by Blast Away the Game Review on 11/21/2013 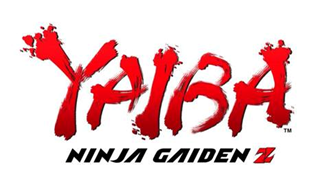 Authors Note: Please Note - There is a link at the bottom of this article for a Blast Away the Game Review Exclusive Gallery.

Earlier today Team NINJA released some new information to us about YAIBA NINJA GAIDEN Z to display an all new area, elemental based combat and the introductionary look at the new types of enemies that Yaiba will be dismembering in order to complete his mission. The new images have been released showing off all this content, and what we've been shown has been excitingly awesome. Luckily for you, we've got an inside scoop, and will have a gallery up for your browsing habits. 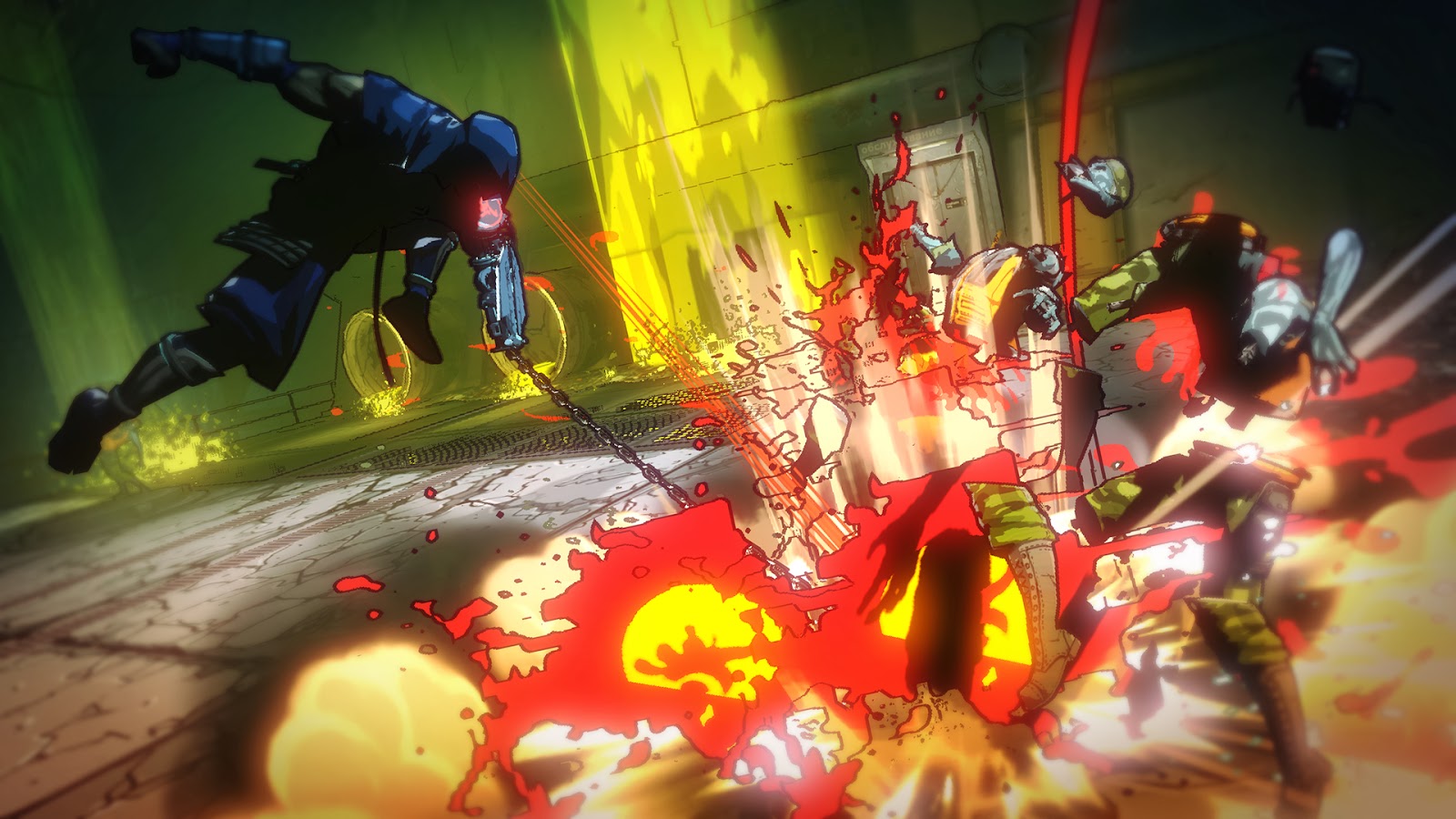 In the newest images we've seen, Yaiba is stuck in the deepest areas of a sewage plant, where is he is taking on endless hordes of enemy zombies that are well - puking at him with elemental attacks. Being the ninja Yaiba is, he know he's able to adapt and of course taking these stomachs from the Blister Sister's and using the bile as their own newly adapted weapon. Even with the Zombie Bride using her shocking attack, Yaiba can fall victim to his arm being short circuited if she is to get him with her lightning puke attack, but fret not. He can tear into her spine and rip it out and obtain his electrical whip, only to whip flame zombies around, and of course create an amazingly powerful magnetic storm. From there, the real fun will begin. Yaiba's flail is a beautifully disgusting weapon, and of course it will seek zombie flesh, just like the rest. The hordes of enemies will only fall victim to him as they are hit in one cold deadly blow, but this weapon unfortunately runs solo with combos of those seemingly powerful cyborg rocket punches or a bit of a users own taste; the sword.

For Yaiba there are only questions to be had as he enters in the new age, and ends up meeting a hideous beast, which seemingly snarls at him from a sewer grate. It will be interesting to see how Yaiba discovers documents, journals, and of course begins to question the past events, and the roads that lie ahead, by seeing recordings from past events with his cybernetic eye. We can only hope on this slaying path through toxic sewers, Yaiba can finally find his arch nemesis - Ryu Hayabusa.

In YAIBA: NINJA GAIDEN Z, players will battle fierce zombies as Yaiba, a cyborg ninja who will do anything to get revenge and stay alive. Cleaved in two, he is brought back to life with cyber-technology. Brandishing his ninja sword and the mecha weapons in his cyborg arm, he slaughters zombies with brutal, over-the-top abandon. Step into a stylized living comic book where stunning graphics depict a world gone mad. Hordes of undead can only be stopped by Yaiba’s willingness to use any means necessary to get the job done. Will he kill by turning his cyborg arm into a razor chainsaw for slicing up undead - or just rip off an opponent’s arms to use as zombie nunchucks? Both possibilities fill Yaiba’s heart with twisted laughter in this upcoming collaboration between famed developers Team NINJA and comcept’s Keiji Inafune.