Toukiden: The Age of Demons Gets PS Vita Release Date for North America

Toukiden: The Age of Demons for PS Vita Gets Release Date
Originally Published and Copyrighted by Blast Away the Game Review on 11/28/2013
Information Sourced by Tecmo Koei's PR Team: One PR Studio
Written by Dustin Murphy 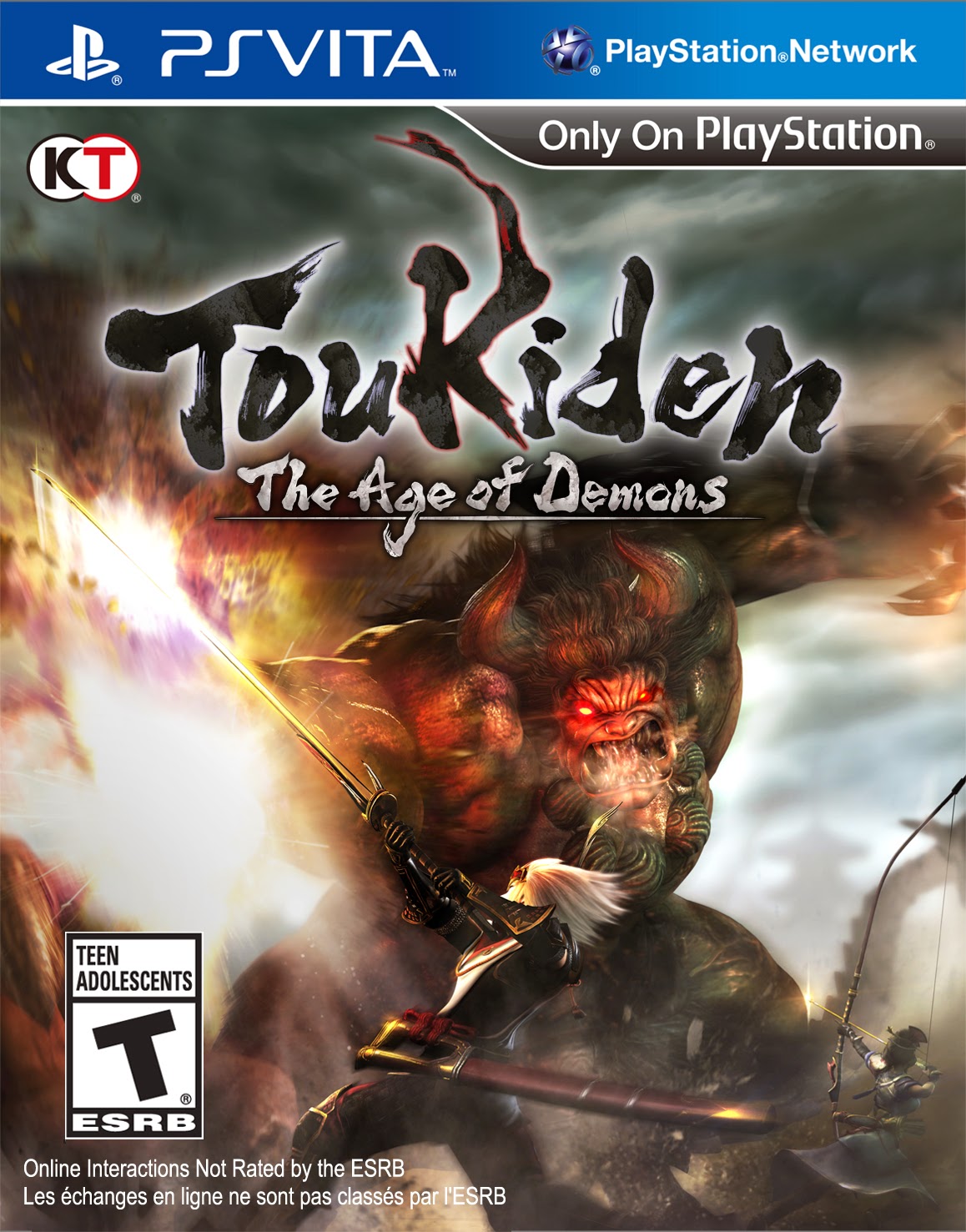 On Nov. 27th, 2013, (Yesterday), Tecmo Koei America announced that their new upcoming title Toukiden: The Age of Demons, will be heading our way here in the West on February 11th, 2014 for the PlayStation®Vita handheld system. This isn't just because you the fans requested it (which I know some of you Japanese game fans did), it is following the fact the game became groundbreaking, and found success with over 470,000 units sold.

Toukiden: The Age of Demons is set against a backdrop that is inspired by various periods of Japans amazing history, and from what we know, this game is set on the tale of humanity and their last push against the demons (Oni) have begun to invade Earth through cracks in space and time. They have attacked humans using their various sizes, strengths, and abilities to minimize their opposing enemies. Their opposition is only known as the Slayers, a group of people only known as the Slayers, a group that has a secret of protecting humanity from the demons murderous intent. 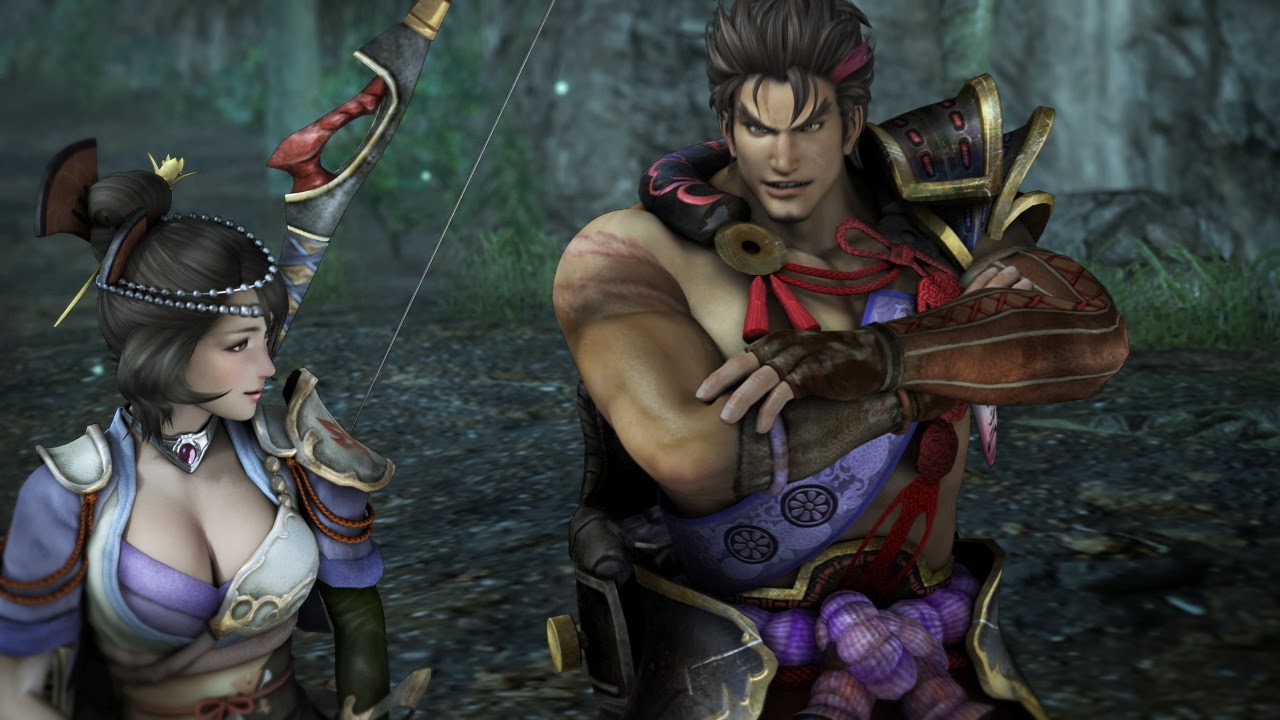 Eight years following the time jump and Oni appearing, our hero, a young Slayer appears and embarks on his quest to try to stop the enemy, save humanity, and give them a fighting chance for survival. The young warrior will be fully customization based appearance, clear down to weapons, armor, and even form a group of hunters that will group up in order to take down the Oni once and for all.

The game boasts itself upon graphics, in-depth character creation mode, and the six weapon types available, all that can be forged and upgraded based on a player's play style, while it also hosts a 200 character cast that is based on both fictional and historical Japanese figures, whom will assist players via their souls in order to strengthen a player's team in order for them to defeat the pesky and deadly Oni forces. 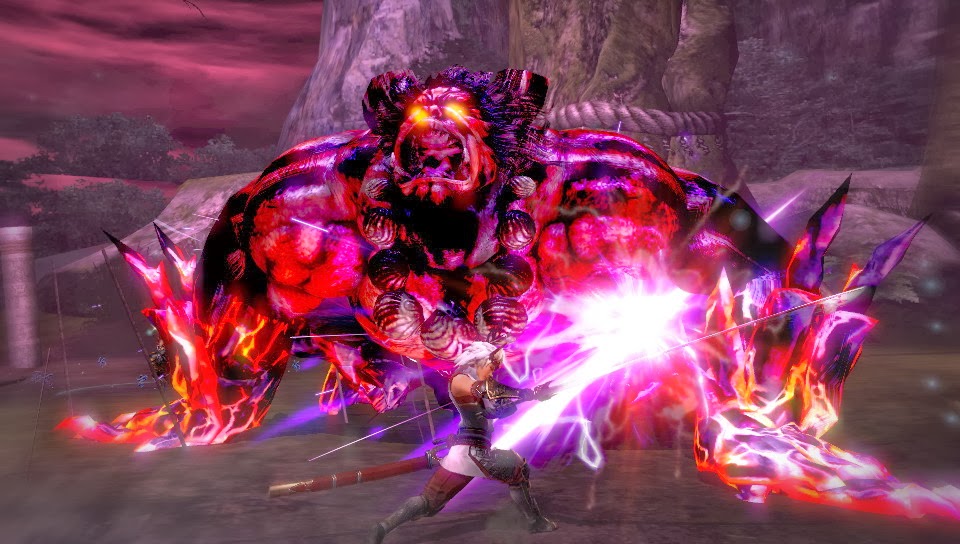 Excited yet? I know I am. In order to aid Slayers in their beginning hours of their journey, Tecmo Koei America has also announced a series of in game pre-order bonuses. What are those you might ask? Well let us tell share this wonderful bit of information that they have provided us with (all this seems amazing and we wish you could enjoy each of them at the same time!): GameStop will be offering two extra Mission Collections, along with the "Mitama of Ninjima Yae." Are you an Amazon person? Well, you will be receiving the "Mitama of Momotaro," a warrior's soul that will strengthen a players skill, along with two pieces of armor (Cat Ears, and of course a Fox Mask).

For a release date, Tecmo Koei America will be sharing more details as we creep closer to the release date for Toukiden: The Age of Demons on February 11, 2014. For those of you who collect import titles, this looks promising, and we suggest doing it. Perhaps we will be lucky and get a collectors edition that will offer an amazing physical bonus. Till then, we hope you are just as equally excited as we are.

To Keep up to date for the title check it out on: Tecmo Koei Games or visit : Toukiden: The Age of Demons Website.

About TECMO KOEI AMERICA CORP.
TECMO KOEI AMERICA CORP. is a publisher of interactive entertainment software for current generation consoles, handhelds and digital download content based in Burlingame, California. The company is a wholly owned subsidiary of TECMO KOEI HOLDINGS CO., LTD., headquartered in Yokohama, Japan. TECMO is best known for the Dead or Alive®, Ninja Gaiden®, Tecmo Bowl®, and Fatal Frame® series. KOEI is best known for its Dynasty Warriors® and Samurai Warriors® franchises. On April 1, 2009, TECMO KOEI HOLDINGS CO., LTD was established as a result of the TECMO, LTD. and KOEI Co., Ltd. Merger.

“PlayStation” is a registered trademark of Sony Computer Entertainment Inc.
Posted by Unknown at 1:19 AM