Are Consoles of the Current Generation Dying Soon?

Are Consoles of the Current Generation Dying Soon?
Published and Copyrighted by Blast Away the Game Review on 9/14/2013
Written by Dustin Murphy 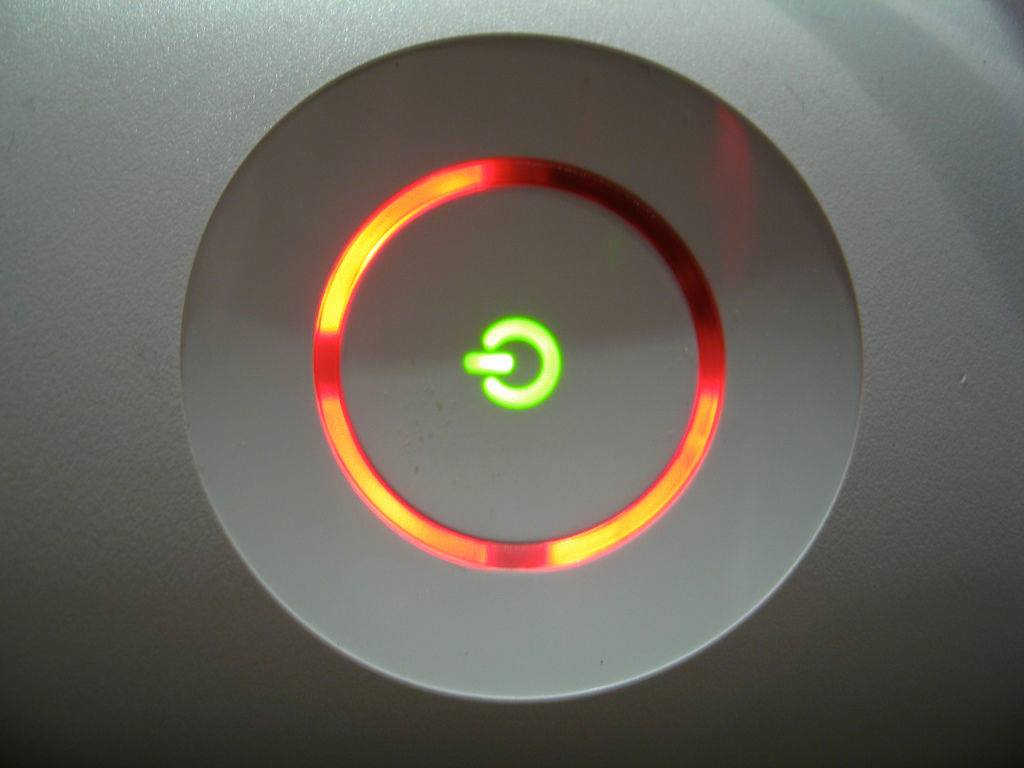 The big question when it comes to the leap from one generation to the next is inevitable – will my consoles last if I don’t immediately jump? Luckily for many of you, the answer is simple – yes. Thanks to many companies such as Ubisoft, Respawn Entertainment, Bioware, and Activision as well as their respective publishers, we can expect to see this generation last at least a few more years. A good example is how many of the next generation titles such as Titanfall, Watchdogs, Assassin’s Creed IV: Black Flag, Call of Duty: Ghosts, and of course Battlefield will getting multi-generation based launches. We’ll see each of them of course on Xbox 360, Wii U, and or PS3. Do not forget, some of these are exclusives and or mutli-platform exclusives (360/PC). This however is not the only thing that will keep this generation strong, instead its releases of titles of upcoming titles such as Batman: Arkham Origins, Dark Souls II, Final Fantasy XIII: Lightning Returns, and previously released titles such as Diablo III, Grand Theft Auto V, and Defiance will be what keeps this generation strong for years to come. 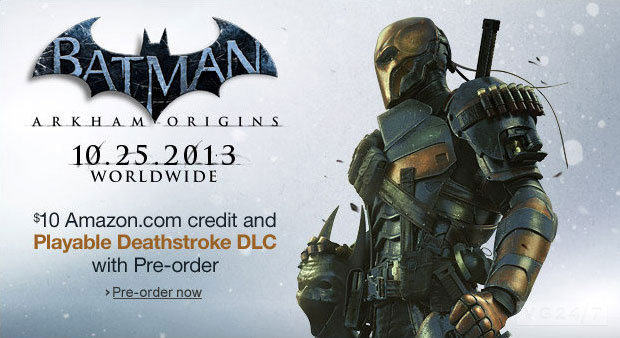 Many people within the gaming community will go on the craze of getting a next generation so they don’t get left out and in many ways they aren't this time around. Thanks to Sony we know that they will keep their console alive for years to come as player’s transition from PlayStation 3 to PlayStation 4. Though the question for some will be regarding Microsoft and their XBox 360 support having been dropped from five years to three, which leaves us questioning – does this mean in three years the Xbox 360 will lose XBox Live? Unfortunately that answer is unclear and it is assumed we can only be safe to bet we will find out sooner than later as Microsoft has been quick to change their stance on many policies surrounding their upcoming console, the XBox One. With many of the changes one can only be safe to assume that their XBox 360 enjoyment may come to an abrupt end in the years to come, and it will be interesting to see the response from the gamers if XBox Live is indeed shut off on 360, much like what happened to XBox Classic.


Luckily for some companies like Nintendo who focus heavily on support for older game titles across multiple platforms. A perfect example is the backwards compatibility of GameCube games on the Wii and of course, backwards compatibility of Wii titles on their new Wii U. With Nintendo this has been a tradition across their handhelds, and it seems to be one they will not break anytime soon. For those who are unsure of making the leap to next year, it is safe to stay where you’re, weather out the upcoming storms, and of course wait for hands on impressions from pages like our own that will in truth give you details regarding the consoles, what we experience, and ultimately decide if they were worth it or not.

For the readers out there, do you have interest in the next generation of console gaming? If so, what are you looking forwards to the most? For those of you who aren’t going to next generation immediately, why not? We’d love to read your comments below for input, and maybe we’ll even reach out to the game companies with your concerns and thoughts on this.
Posted by Unknown at 7:08 PM