Deadly Premonition and Killer is Dead now on XBox Games on Demand!

Deadly Premonition and Killer is Dead now on XBox Games on Demand!
Published and Copyrighted by Blast Away the Game Review on 9/16/2013
Written by Dustin Murphy! 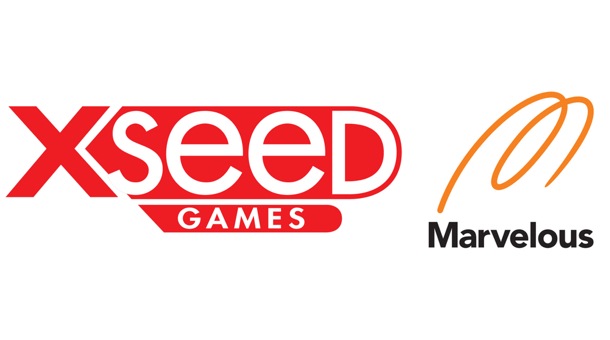 Earlier today XSeed, the independent-minded console publishing brand of Marvelous USA, Inc., announced from their home base of Torrance, California, that they are ready to give players an early start on Halloween with tastes of an iconic psychological horror title (Deadly Premonition) and SUDA 51's head trip of a journy into a mysterious world that's packed with violence through his title Killer is Dead.

The cost you might ask? Well for those of you with an XBox 360 can grab the digital version of Deadly Premonition for 19.99 USD, and enjoy a psychological horror that will truly leave you wanting to claw your way under a safety blanket and sneak your way back to Games on Demand to get the stylish hack and slash title Killer is Dead for 49.99 USD. Previously released in 2010, Deadly Premonition quickly became a cult classic hit striking up a heavy following of fans that enjoy open world, non-linear play style games with rather quirky narratives. In turn we have the latest game from KADOKAWA GAMES by game creator Goichi Suda (SUDA51) and his hyper-violent and surreal style Killer is Dead, which in truth is a masterpiece thanks to the cell-shaded visuals that players will witness as they take on the role of hired executioner, Mondo Zappa. For a quick summary of the titles, XSeed has provided the information below to give players an idea of what the games are about. For those of you who haven't played them? Stay tuned as we'll get a review based on Deadly Premonition's Directors Cut for PS3 out soon. 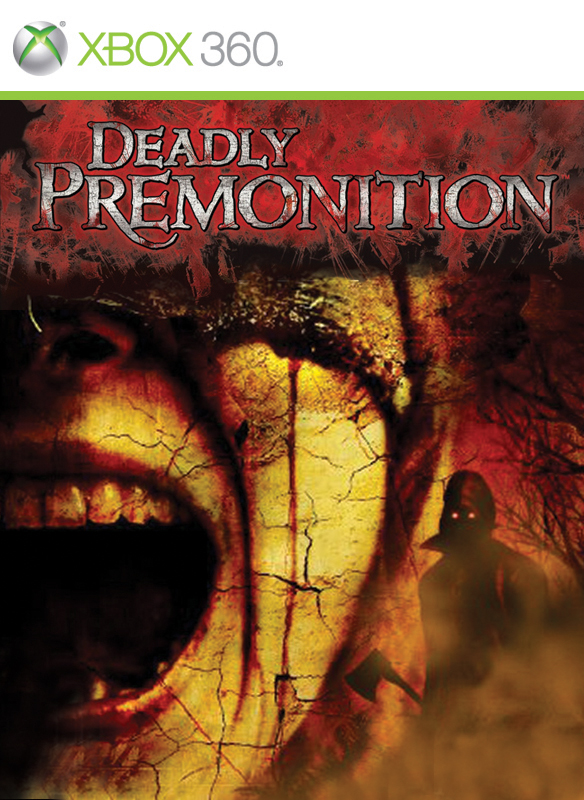 In Deadly Premonition players investigate the murder of Anna Graham as FBI special agent Francis York Morgan (York) in Greenvale, a town set “somewhere” in America. The investigations reveal the murder of Anna Graham is not a singular incident and that mysterious red seeds may be the link between Anna’s murders and others. York and his “friend” Zach encounter surreal situations and discoveries throughout their horrific exploration and must survive in a place where supernatural creatures and a folklore killer seek to end the investigation permanently. DEADLY PREMONITION offers over 20 hours of gameplay with York encountering his foes in an open world environment with a combination of a third person shooter and driving action blended into an adventure filled with plenty of side quests.

Killer is Dead is an episodic cyberpunk thriller presented with striking art direction reminiscent of a moving comic book. Set in a futuristic world where biomechanical augmentations increase the power of criminals and executioners alike, players control Mondo Zappa, a professional ‘Executioner’ who wields a sword in his right hand while brandishing interchangeable weapons in his left artificial arm. Mondo encounters all manner of violent adversaries in KILLER IS DEAD throughout his global trek to fulfill contracts for ridding the world of its most nefarious criminals. With killer is dead player's will engage on story missions, date missions where player's will seek to woo the women of Killer is Dead's world, and of course level up Mondo to make him an even more valuable killer than before. The storytelling style for Killer is Dead could easily remind players of the anime's Cowboy Bebop, Ghost in the Shell, and a touch of the 1980's cult classic film Blade Runner. The story is nothing short of amazing an in truth, is one we suggest getting the physical of if possible. If players can't obtain the physical? Well the digital does just the same job and will provide an endless bit of entertainment for adults to enjoy. 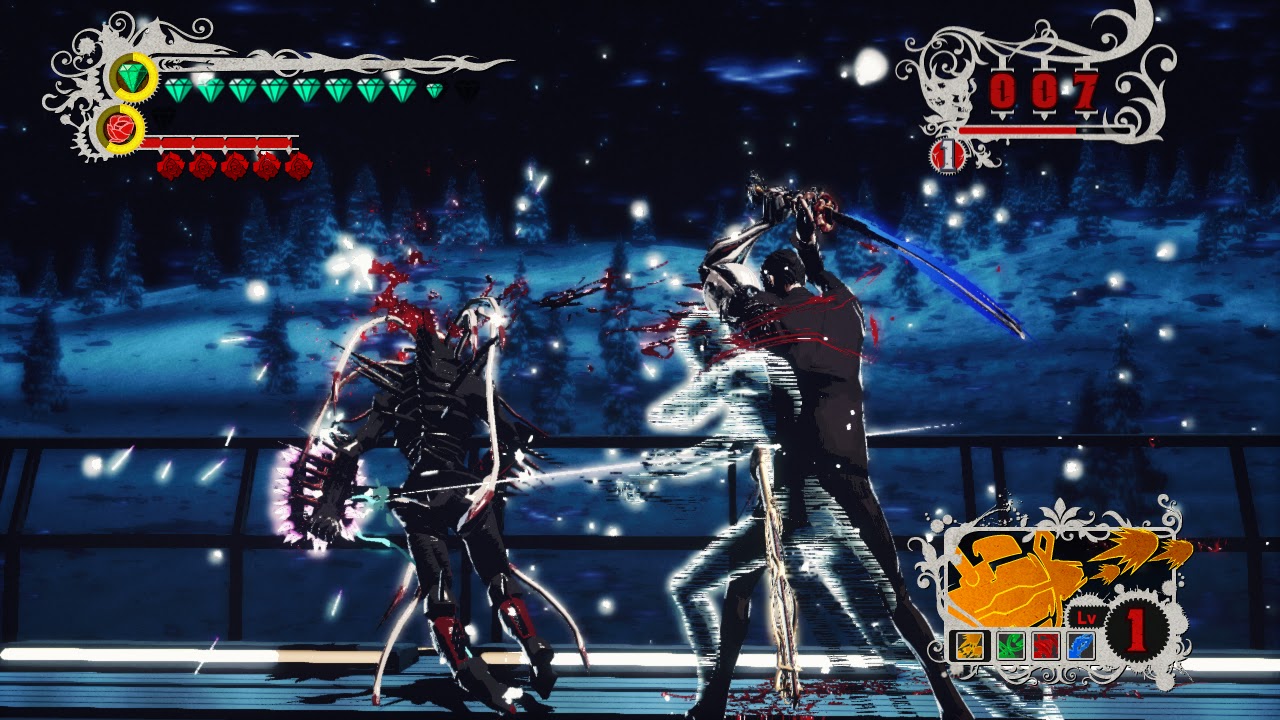 About Marvelous USA:
Marvelous USA, Inc. is the US-based publishing operation of MarvelousAQL Inc., overseeing its two North American divisions. XSEED Games, its brand and division for unique and innovative console, PC and handheld games, has been in operation since 2004. Marvelous Online, the company’s brand dedicated to mobile and online social games, is an expansion of XSEED’s mobile team thanks to acquisitions by Marvelous USA. Marvelous USA is a 100% wholly-owned subsidiary of Tokyo-based MarvelousAQL Inc., a publicly-traded company listed on the Tokyo Stock Exchange.

More information on Marvelous USA can be found atwww.marvelous-usa.com, and XSEED Games can be found athttp://www.xseedgames.com/.
Posted by Unknown at 12:20 PM