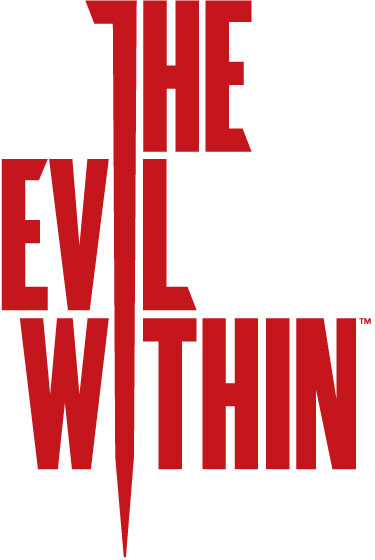 Shinji Mikami, the mastermind behind Resident Evil, Resident Evil 2, Resident Evil 3, Resident Evil: Code Veronica and Code Veronica X will be at Tokyo Game Show, and this means one thing - The Evil Within is there too. Mister Shinji Mikami will have the opportunity to show off his latest project this week in Japan at Tokyo Game Show. To celebrate the occassion Bethesda has released a new trailer for TGS, which we have embedded her via their YouTube UK channel and are happy to say, it looks stunning. For those that don't know, Shinji Mikami is the father of survival horror, and he is back to direct The Evil Within - a title that embodies the meaning of pure survival horror. From grotesquely beautiful environments, horrifying moments of anxiety, and an intricate story that weaves beautifully to create an immersive world that will bring players to the height of any tension known through horror survival. The Evil Within is in development for XBox One, XBox 360, PlayStation 4, PlayStation 3, PC, and is slated for a release sometime in 2014.

For those new to The Evil Within, the title is being developed by Tango Gameworks, and published by Bethesda. The Evil Within is a title that embodies the meaning of what pure survival horror is. Players will experience a disturbing reality as they try to break free from the stories warped machincations that could only exist in the most twisted and evil of worlds. Players will get to experience twisted and evil creatures as they experience what true terror is with the cutting edge lighting and animation customized version of the well known id Tech 5. 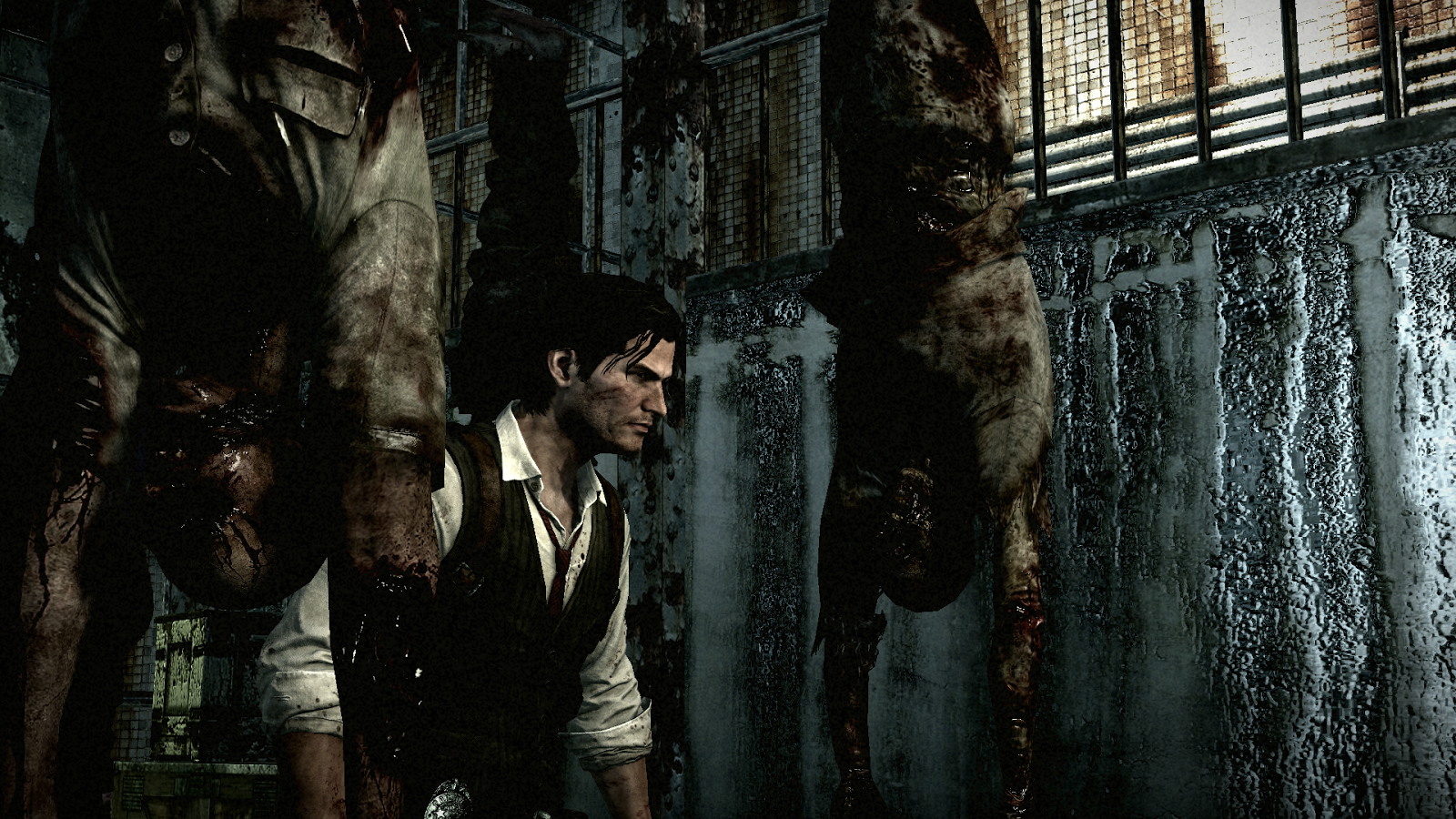 The story behind The Evil within starts out with the lead character, Detective Sebastian Castellanos and his partner are investigating a rather gruesome mass murder, and in turn encounter a mysterious and ultimately - powerful force. After seeing the slaughter of his fellow officers, the detective is ambushed and ultimately knocked out cold. When Sebastian comes to, he finds himself in a horrifyingly real world where hideous creatures wander among the dead. Facing this unimaginable terror, and fighting for his very life, the detective will set off on a horror filled journey to discover what controls this evil force he has encountered. In the Evil within, players will encounter a world where reasources are limited and players must explore with a high sense of caution. During their time with the title, players will learn what a fight for survival in a horror world is like and in turn experience a profound fear that has yet to be witness in gaming, and walk away possibly craving for more.

In this highly crafted world players will get to experience as well a world that changes by warping, twisting, and of course ensaring them with corridors, walls, and even entire building changes that occure in real-time, and in turn ensaring them in a reality where threats will appear at anytime from any direction. With highly-crafted environments, horrifyingly real anxiety and an intricate story that come to gather beautifully, players will experience a height of tension no game has ever delivered with a unique experience coming to home consoles in 2014, The Evil Within seeks to once more shape the gaming horror survival genre.

For more information regarding The Evil Within, please follow the links below, and always feel free to comment and we will reach out to Bethesda regarding your questions.

The Evil Within Official Site: www.TheEvilWithin.com