Batman Arkham Origins and Arkham Original Black Gate Out Now!
Originally Copyrighted and Published by Blast Away the Game Review on 10/25/2013
Written by Dustin Murphy 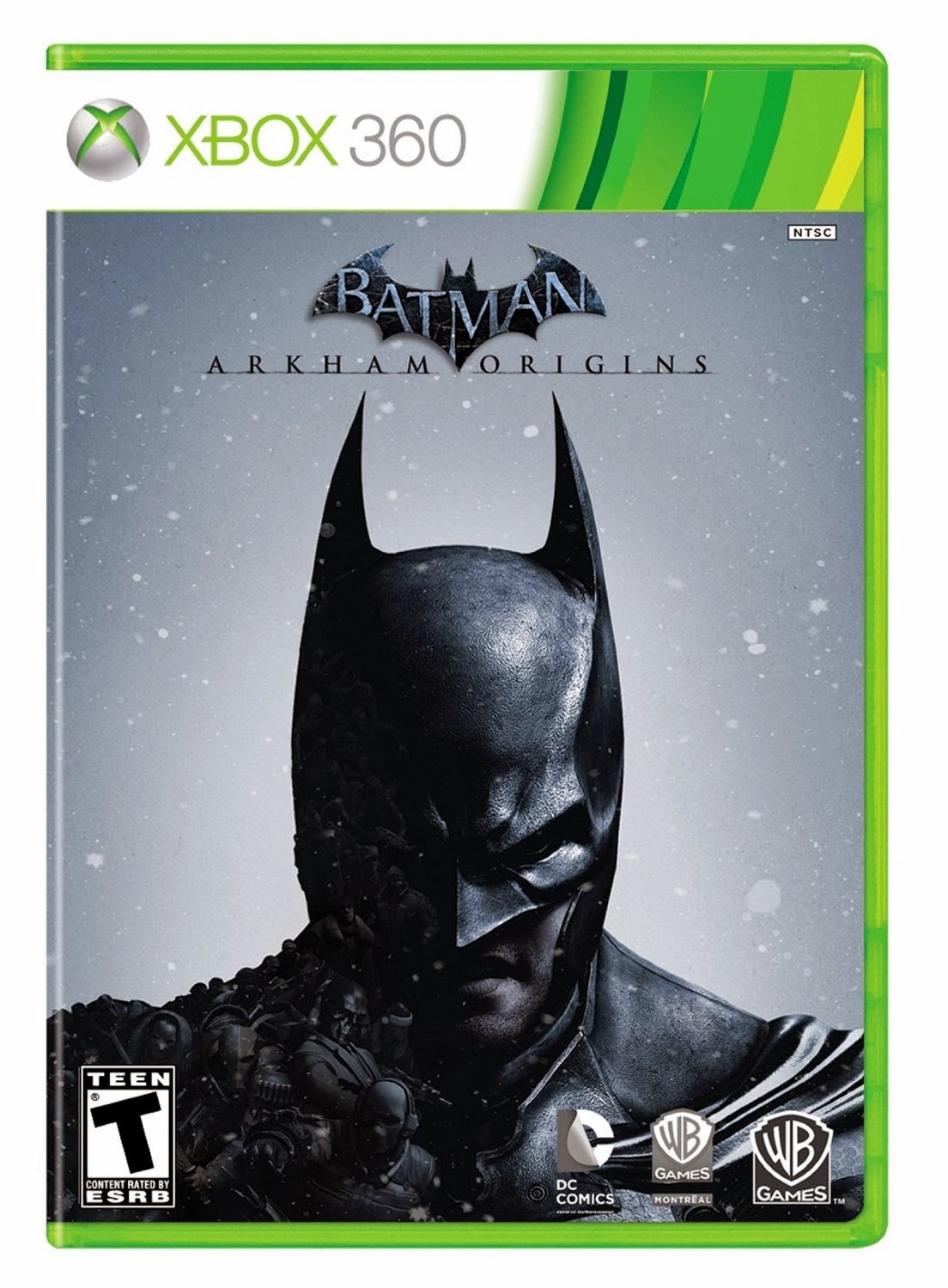 As of today, Batman Arkham Origins has seen its official release taking players back to the origin story on how Batman began, from urban legend to the super heroes he is known as. For those wondering, Batman Arkham Origins is the game that leads up to the events of Arkham Asylum and Arkham City. Featuring a full open world that could easily be comparable in size to that of Arkham City, but on a larger scale. Featuring an online multiplayer, challenge modes, multiple costumes, wide variety of collectibles, and of course 911 calls that player's can respond to while they roam around Gotham City. Batman Arkham Origins is now available on PC, PS3, and XBox 360 for 59.99 USD, also available is the season pass for 19.99 USD, featuring a large and vast amount of content, including a new chapter, new skins, challenge modes. Also available is the Sony PS Vita version Arkahm Origins: Black Gate, which is a side companion with a story that leads to and around the events of Arkham Origins.  Batman Arkham Orgins: Black Gate is now available for a stand alone price of 39.99 USD. 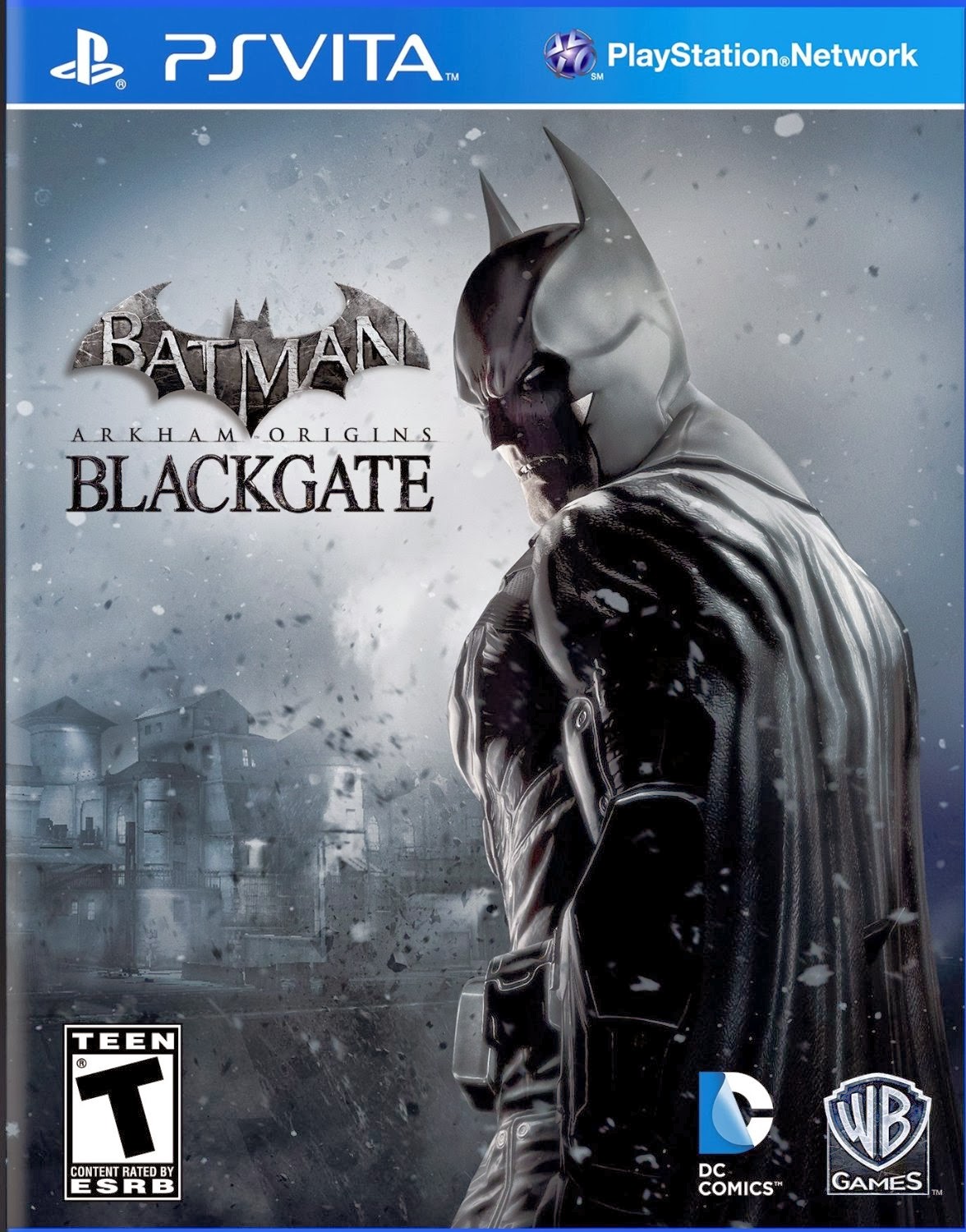 Stay tuned for our upcoming review for PS3 and 360 coming up soon!