Getting Ready for PlayStation 4 Checklist 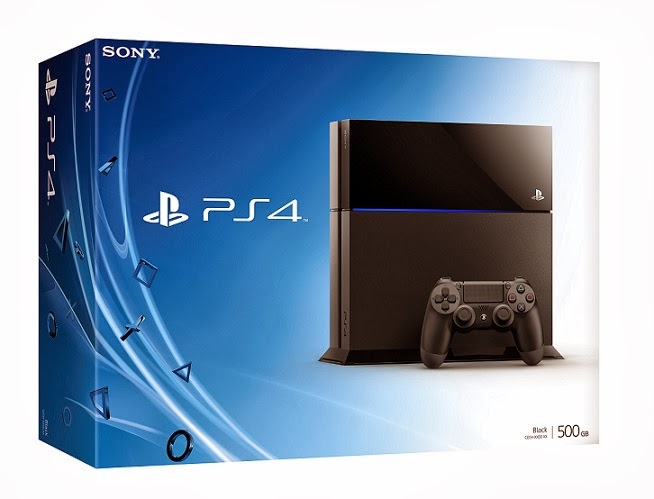 So you've decided to go with the PlayStation 4, due out on the 15th of November, which is only 7 days ahead of the XBox One, and you are wondering how much you'll need to spend in order to get a "decent" experience out of it. Well, luckily for you, I've taken the time to get you ready for this shopping spree as you prepare for the adventure that awaits you on Sony's PlayStation 4.

Just like the XBox One, consumers will plan on preparing for every accessory they can, and that also means games will undoubtedly be purchased with it. So what does that mean? They'll want a release list, one that explains to them what games are out on the initial launch, and what ones are their release window exclusives.

First lets run you down on the cost for the console, gamer's who are not getting any of the near 469.99 USD or above bundles, will sit at a comfortable 399.99 USD before sales tax. For those of you getting a few accessories, lets break that down. Unfortunately for those of you wanting to use a bluetooth headset, PlayStation 4 will not be supporting them, but don't worry yet! Sony has been awesome enough to release the console bundled with one, but if you want a spare, you can easily use the Pulse Elites and or Pulse from your PlayStation 3's to get an experience. Both will be leaving you around 99.99 USD for the basic or you can get the elites (recommended) for 149.99 USD, but it will not be surprising to see them take a price drop soon. How soon? I can't truly say, but they are worth it, and with Sony supporting them, they are a must buy for you headset addicts. For a controller players will look at a easy 59.99 USD and for Sony's EyeToy (which works sort of like Kinect) players can look at a rough 59.99 USD as well. Games will be the same price as before, 59.99 USD. So lets run that down in a bit more not so complicated list for those of you wanting just a grid.


With that list it seems the choice for many with cost will be the PlayStation 4, which in truth seems highly cost efficient, but how it'll run in comparison to community and gaming focus is completely questionable. However, for those mindset like many, this console will truly be cost effective, and could be the fan favorite till the XBox One sees a price drop or a Kinect-less console release, that could drop the price a bit. Now that we got those prices out of the way lets see what the launch titles look like.

With this it is noticeable that Sony is attempting to press against Microsoft's release list, fight against it, and of course show that they have a heavy exclusivity focus this time around. Hopefully for those interested, this will be enough of a list on day one to keep them busy, and with all the PS+ free games upcoming, it will not be surprise in subscription surges or not. With this information, do you plan on getting a PlayStation 4? If so, what caused you to get it? Do you plan on getting both of the Next-Generation of consoles? If not, why do you plan on not getting them? Let me know in the comments below.
Posted by Unknown at 4:02 PM